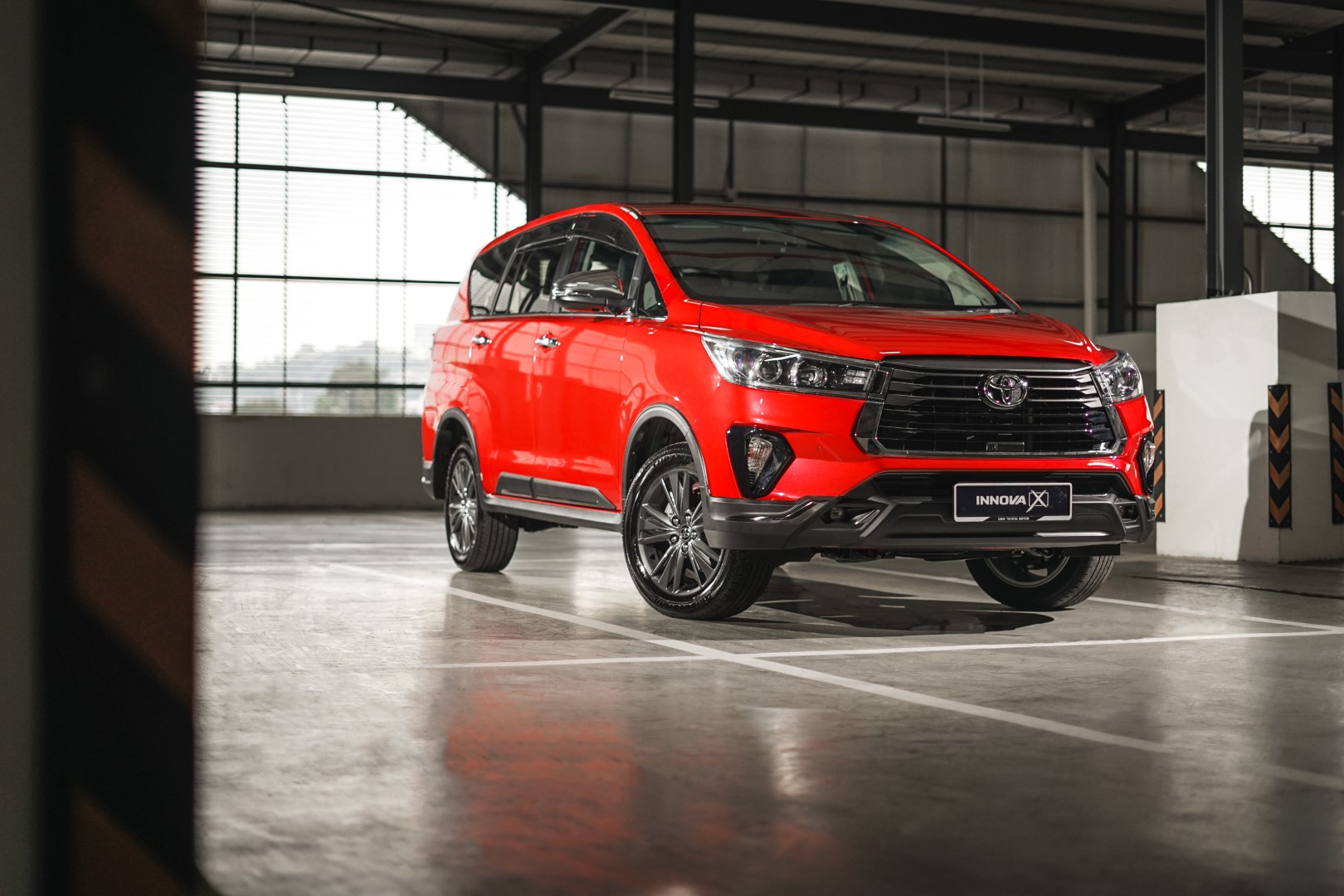 Toyota has received multiple awards at the 4th ASEAN NCAP Grand Prix Awards which took place last week for a few of its safety technologies. The brand also bagged the ‘Excellent Award’ as it won more 5-Star awards over the past two years than other brands.

To be more specific, the brand received an overall 5-star rating for seven of its vehicle models in 2019 and 2020. Out of the 12 award categories, Toyota actually won in five.

Five out of 12 Awards

While models like the Toyota Corolla Altis, Toyota Hilux, and the Toyota Innova were recipients of the Excellent Awards for Continuous Safety Improvement in their respective segments, the Toyota Majesty/Granvia was recognized with the Best Safety Performance Award for Safety Assist Systems.

The biannual event of the New Car Assessment Programme for Southeast Asian Countries (better known as ASEAN NCAP) is actually aimed at commemorating high achievers in car safety in the ASEAN region.

Due to the ongoing pandemic conditions in the region, the 4th ASEAN NCAP Grand Prix Awards announced on the 16th of February 2021, was conducted online.

“The awards from ASEAN NCAP confirm the approach of Toyota Synergized Mobility to bring to the forefront the technological leadership of Toyota that will be used to make ever better cars,” said Ravindran K., President of UMW Toyota Motor.

“Today, many of our models sold in Malaysia have Toyota Safety Sense, an Integrated Safety Management Concept where individual safety technologies and systems are designed to collaborate with each other in various vehicle operation stages, from parking to advanced safety, pre-collision safety, collision safety and rescue.”

What is ASEAN NCAP?

ASEAN NCAP is a collaborative effort between the Malaysian Institute of Road Safety Research (MIROS) and Global NCAP. Established in 2011, it marked a new milestone of vehicle safety for the region in response to the United Nations’ Decade of Action for Road Safety.

Over the past 10 years, ASEAN NCAP has focussed on popular models made and sold in the ASEAN region to provide consumers with information on the safety performance of the vehicles. It conducts crash tests at its own facility in Melaka as well as facilities of affiliated safety organisations in Asia.