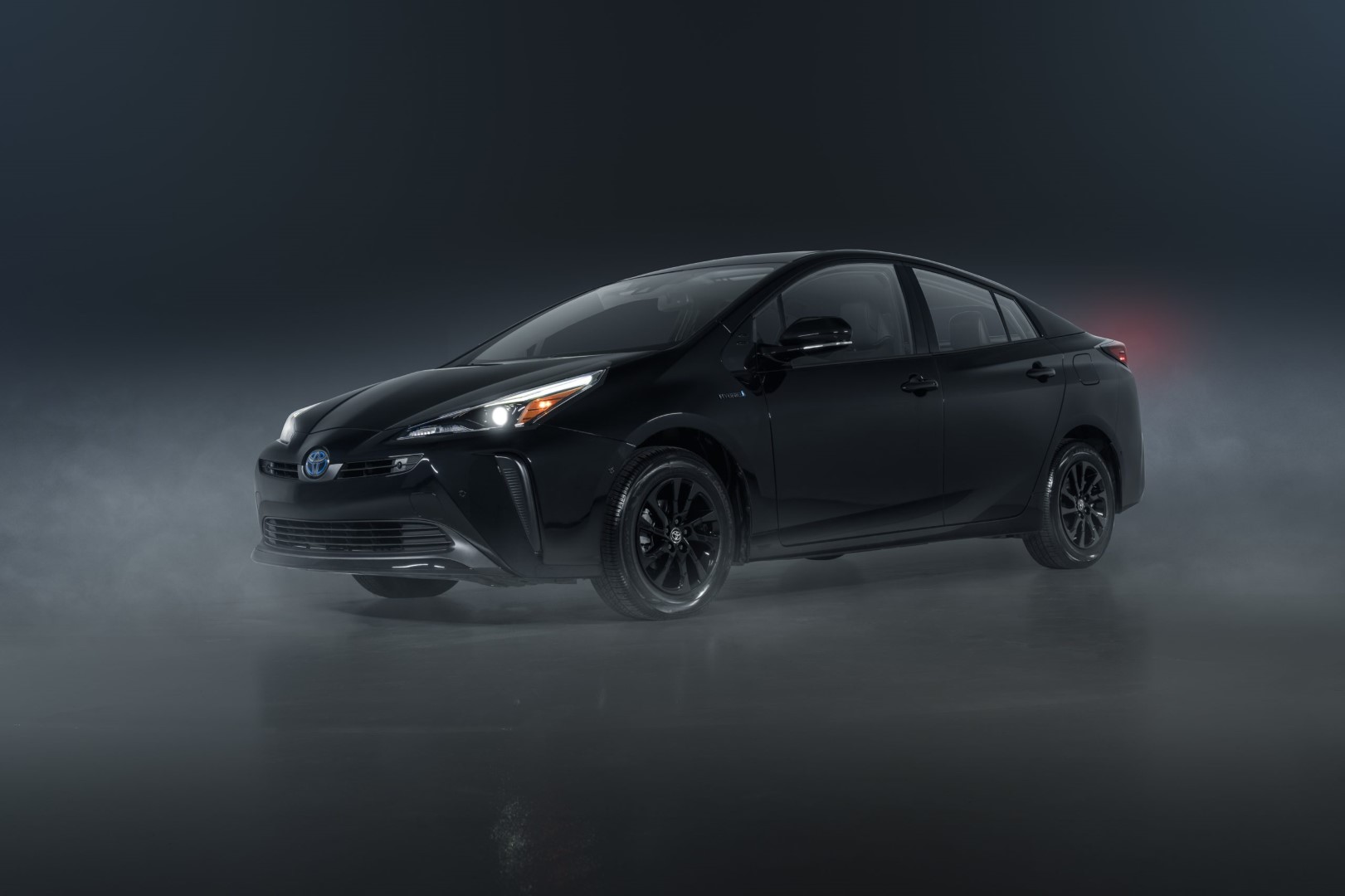 While the Toyota Prius has become a thing of the past in Malaysia, the model is still doing extremely well in some parts of the world, such the United States of America.

The model is so popular there that it became the first dedicated hybrid model to join Toyota’s growing family of Nightshade special editions for 2022.

Available in either front-wheel drive or AWD-e versions, the new Prius Nightshade brings an unexpectedly bold style to the car that made “hybrid” a household word.

New for 2022, all Prius grades add a standard Rear Seat Reminder. This vital safety feature, which is designed to activate based on door sequencing logic, can alert the driver that a child or pet remains in the back seat when the car is stopped, the transmission is shifted into park and the car is turned off.

Service Connect trial, now available for all Prius grades, provides a vehicle health report and maintenance alerts to the car, and can also send maintenance reminders via email, the Toyota App or a Toyota Owner’s online account.

Introduced to the world in 1997, the Toyota Prius was the world’s first mass-production hybrid car.