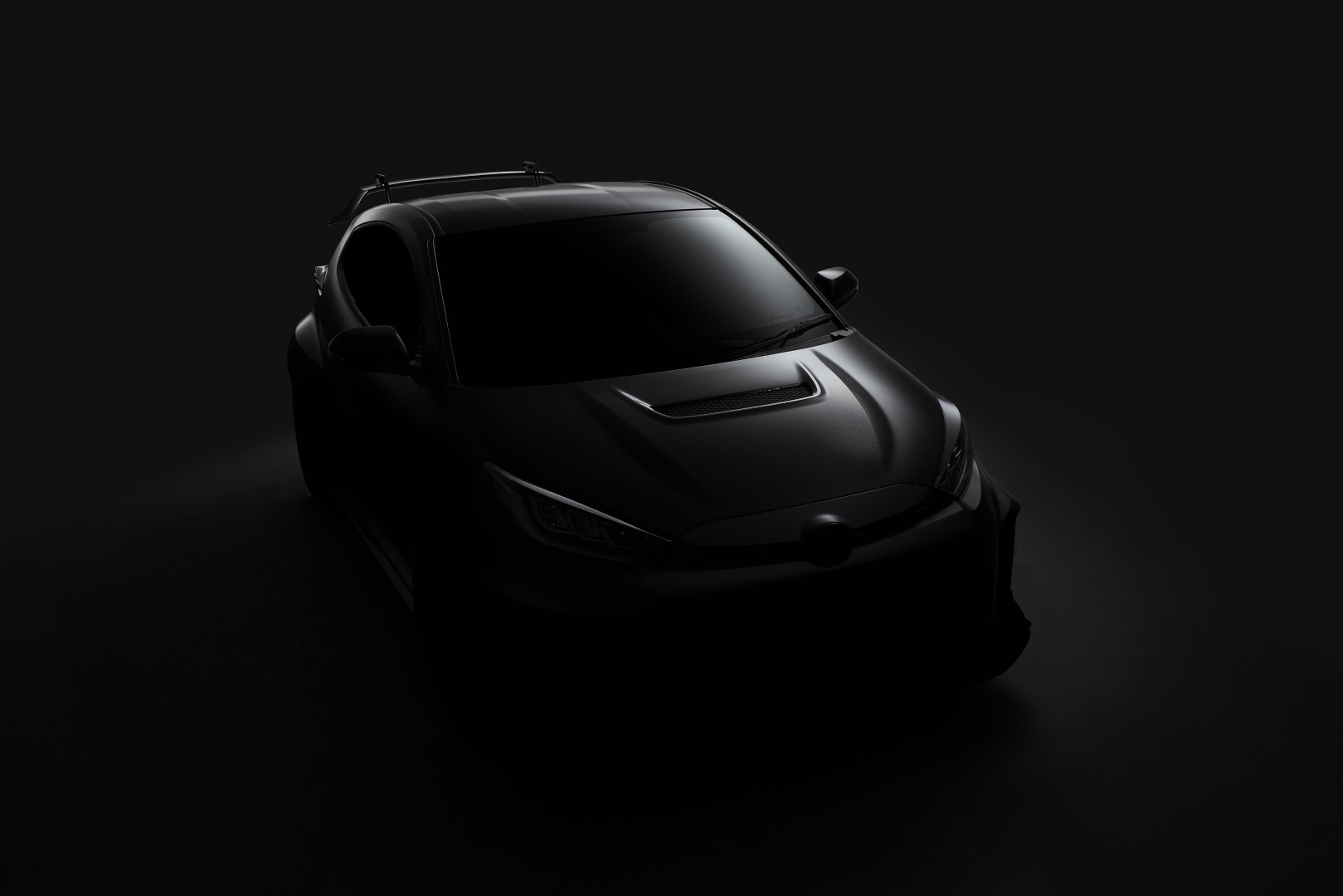 All set to take place from the 14th till the 16th of January 2022, the Tokyo Auto Salon 2022 will host many new and exciting unveilings, and one of the main highlights of this year will certainly be the Toyota booth.

This year’s exhibition, which will be held at the Makuhari Messe in Chiba City, will feature the world premiere of the GR GT3 Concept, a racing-dedicated concept car that incorporates the knowledge and refined technologies TGR has gained in the field of motorsports.

From what we can see in the teaser image here, the car looks a lot like the Mercedes-AMG GT, especially from the rear. Featuring a super long front end and a short rear end, the GR GT3 looks ready for some serious motorsports action here.

While technical details and performance figures are yet to be revealed, we can expect the GR GT3 to be loaded with some serious firepower which will put it on par with its rivals from Europe, namely Munich, Stuttgart, and Affalterbach.

However, sources have also revealed that the GR GT3 will be made exclusively for racing, which means that it is highly unlikely for Toyota to release a road-legal of the sports car.

In addition to the GR GT3 Concept, the brand will also be taking the wraps off a fully tuned version of the Toyota GR Yaris.

Looking at the teaser image, the tuned GR Yaris concept comes with a more pronounced hood with a vent, larger bumpers, and a rear spoiler which looks like the Porsche 911 GT3’s “swan-neck” spoiler.

We can expect special wheels as well, but these are still speculations for now as Toyota has kept quiet about the model.

In addition to the exhibition cars listed above, some parts from the 2022 lineup of GR Heritage Parts for customers who truly love their vehicles will also be exhibited.

Furthermore, as a way to communicate the appeal of motorsports, the GR010 Hybrid that won all races in 2021, the first year of Hypercar class of the WEC, and cars from domestic and international competitions such as the Super GT, Japanese Super Formula Championship and Japanese Rally Championship, will also be exhibited at the show.