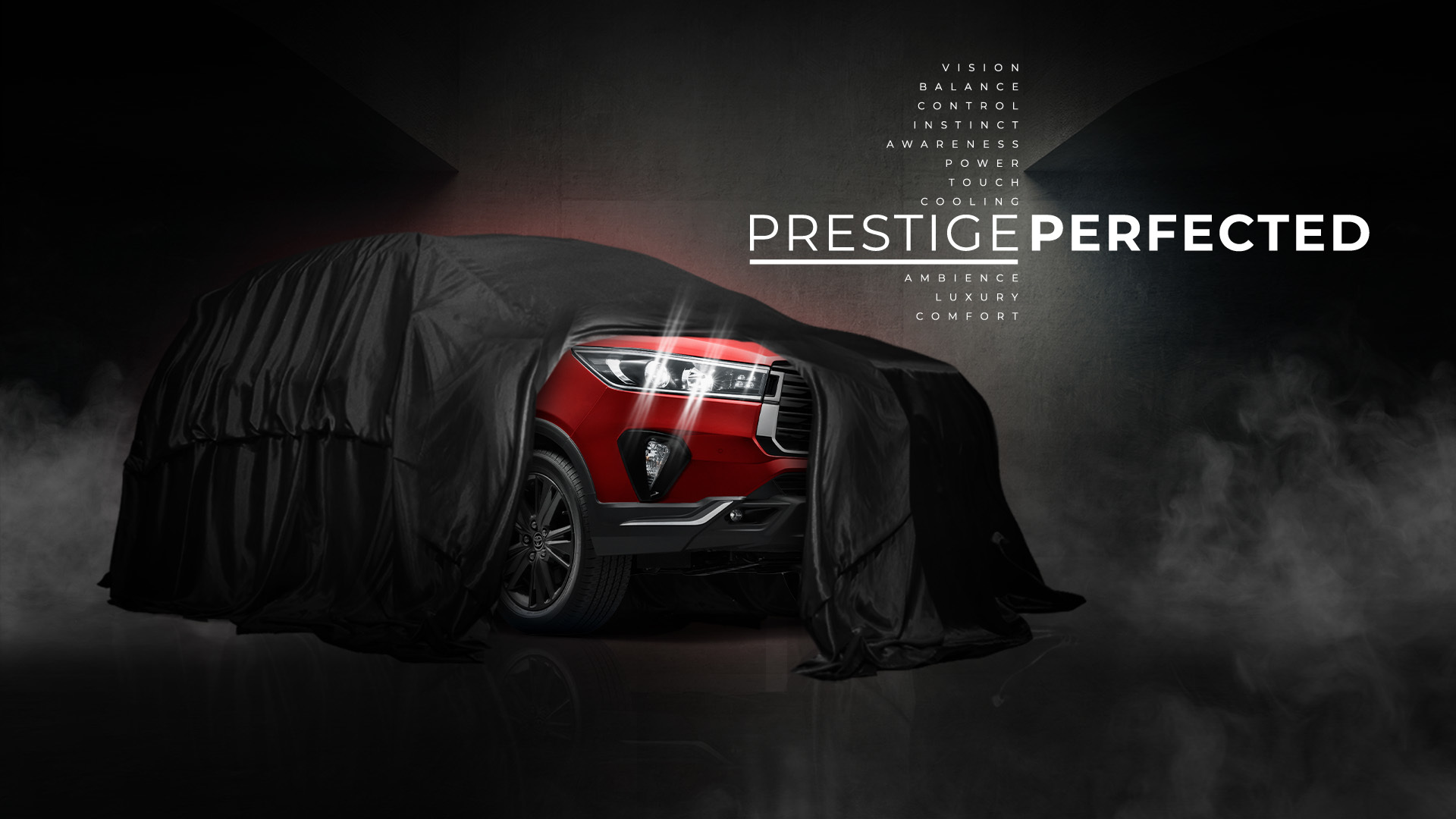 Those who’re following Toyota Malaysia on social media platforms like Facebook and Instagram would have noticed that the company has teased the arrival of the updated 2021 Toyota Innova.

The 2021 Toyota, which was just launched in Indonesia last October, will come with an updated exterior, new interior features, as well as new safety features like the Toyota Safety Sense suite of safety features like autonomous emergency braking (AEB), adaptive cruise control (ACC), and lane keeping assist (LKA) among others.

Other goodies like front and rear Digital Video Recorder (DVR) should be thrown into the mix as well, but let us wait and see what UMWT has in store for us.

Visually, however, the MPV does look a bit different thanks to new features like the redesigned LED headlights and taillights, a new front grille design, new wheels, as well as more grey and black trims versus the current chrome bits.

No details have been disclosed yet by UMW Toyota Motor Sdn Bhd, but we expect the three existing variants (E,V,X) to remain.

Although the X variant was only introduced later on for the current Innova, the updated version seems to have it in the lineup from the get-go, as we can see it in the teaser image. Unless, Toyota wants to call it something else like the Innova “Venturer” in Indonesia.

Inside, the new Toyota Innova should come with a new and improved infotainment system similar to the one found in the new 2020 Toyota Hilux which also happens to share the same platform as the Innova.

Depending on variant, features like Android Auto, Apple CarPlay, and a larger touch screen display should come as standard, as opposed to the existing 9-inch display.

Since it is only a facelift, we can expect the existing 1TR-FE 2.0-litre naturally aspirated petrol engine and 6-speed automatic gearbox combo to be carried over. Together, they produce an output of 139 PS and 183 Nm of torque.

As for the updated 2021 Toyota Innova, we can expect a slight drop in price since the government has announced that SST exemption has been extended until June 2021.

Whatever it is, nothing is official just yet, so watch this space for more announcements revolving around the 2021 Toyota Innova.