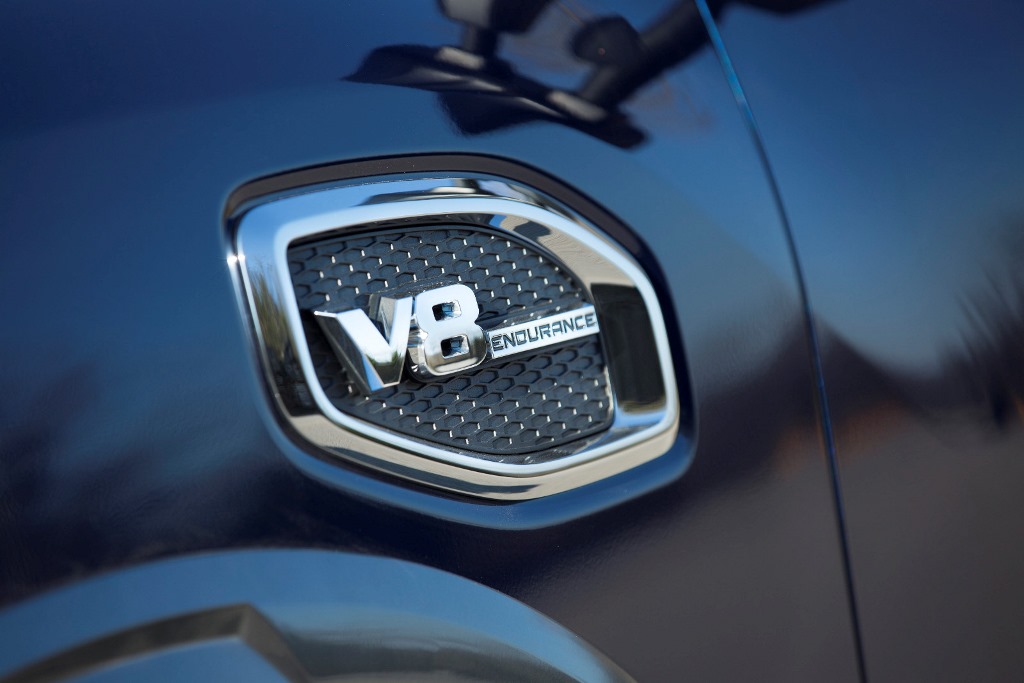 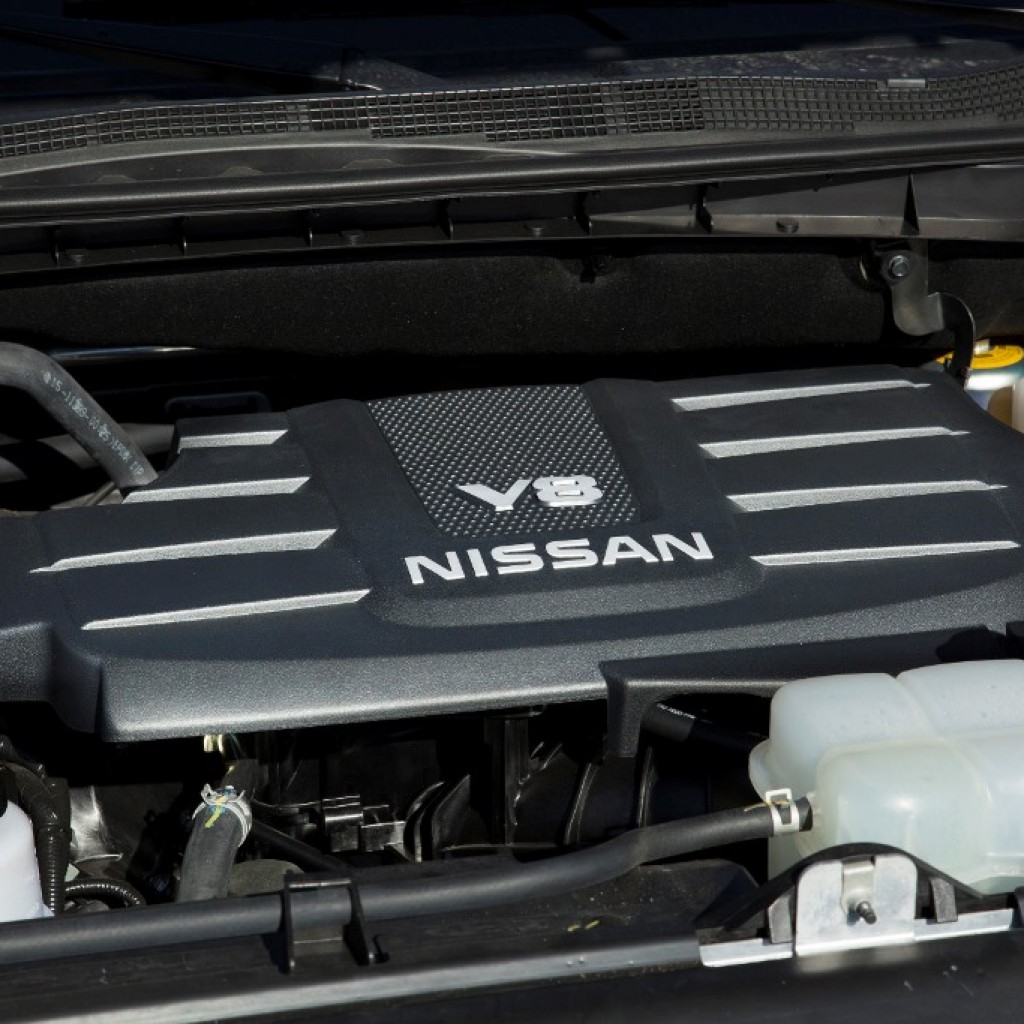 Nissan has announced the Titan and Titan XD will be offered with a new 5.6-liter V8 Endurance petrol engine. The engine will be built in Tennessee and Nissan says it will produce 390hp and 543Nm of torque.  This is 73hp and 21Nm more the old 5.6-liter V8 engine that was installed in the previous-generation Titan.

Besides being more powerful, the new engine boasts direct injection, a better throttle response, and a higher compression ratio. The engine also has four-valves per cylinder and Variable Valve Event & Lift technology. 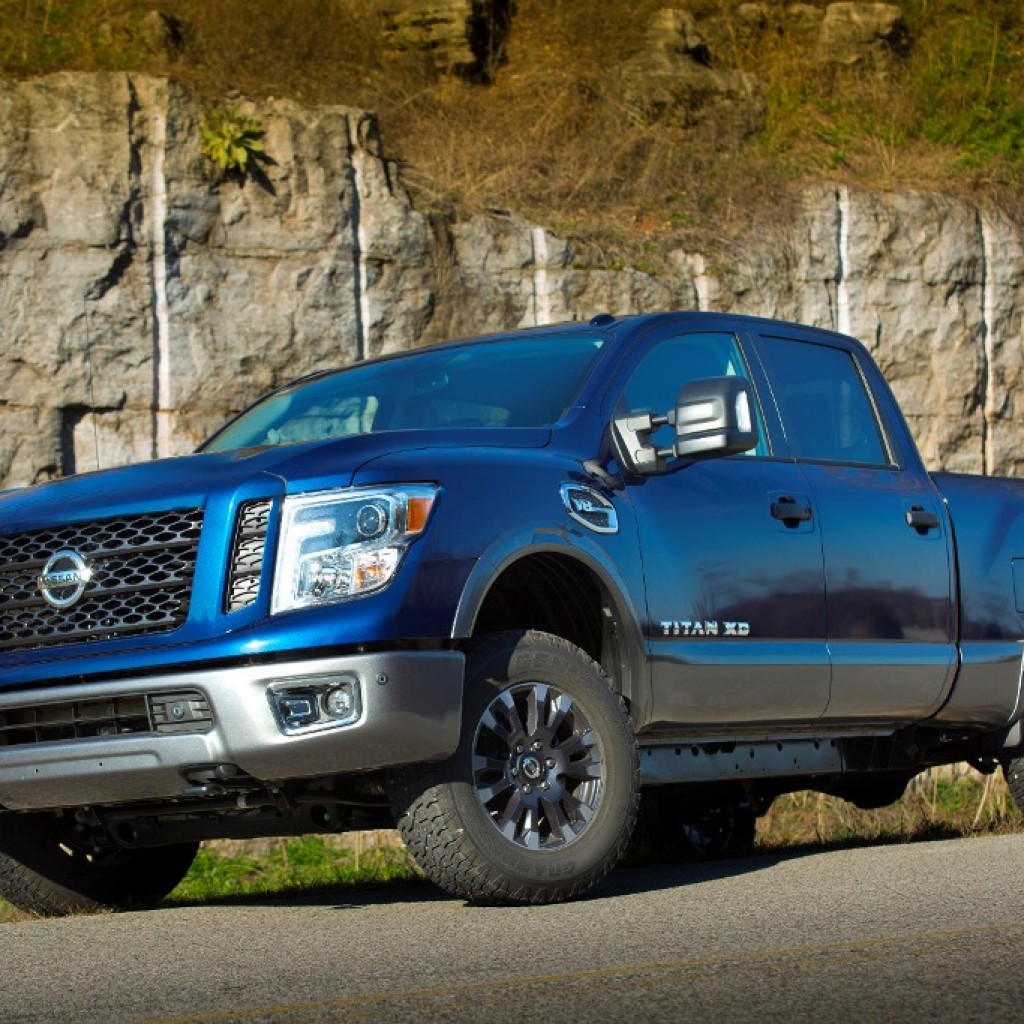 The engine will be offered on the Titan XD beginning in the spring of 2016.  It will be connected to a new seven-speed automatic transmission which features Adaptive Shift Control and Downshift Rev Matching. 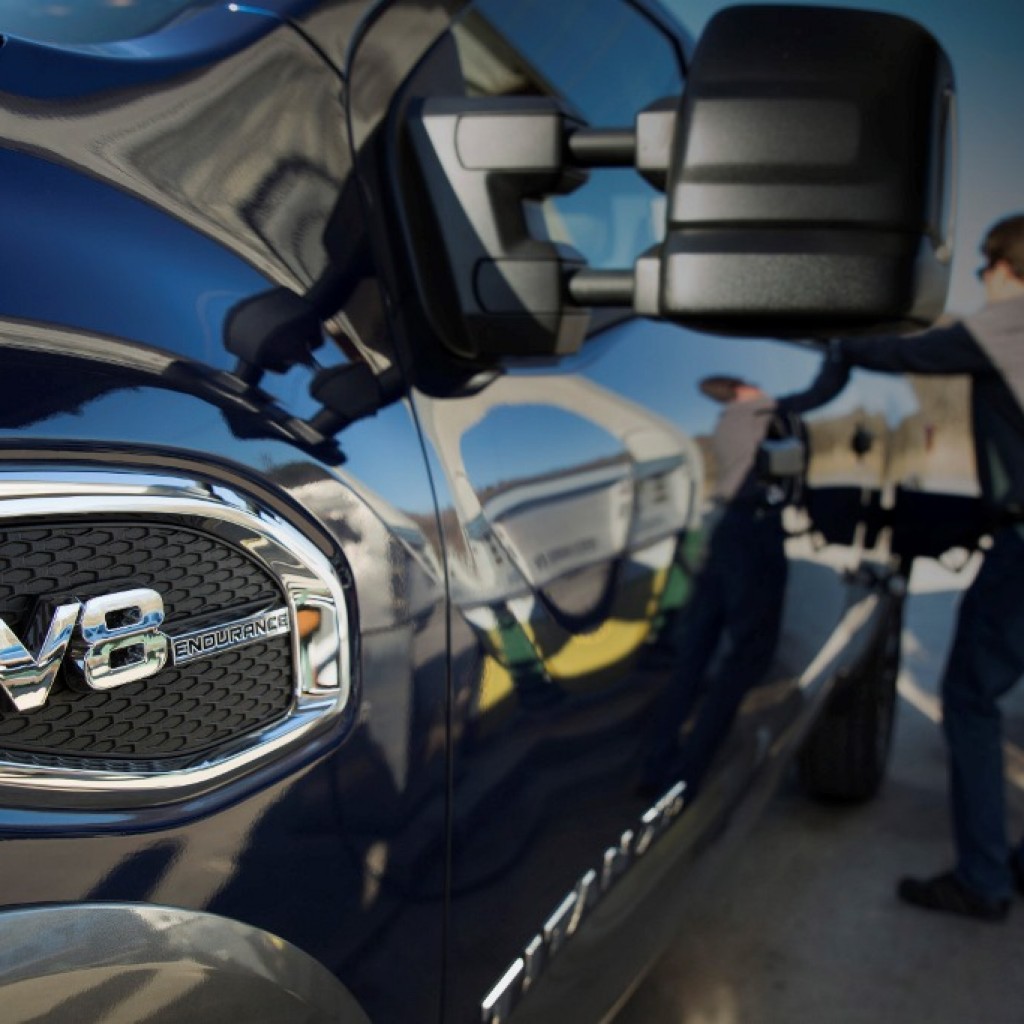 In a statement, Nissan Titan chief product specialist Rich Miller said “With this new engine, Nissan Titan XD customers will have the opportunity to make the choice that is best for their towing and hauling needs either the all-new Endurance V8 or the Cummins diesel two offerings that you won’t find on any other truck on the market today.”