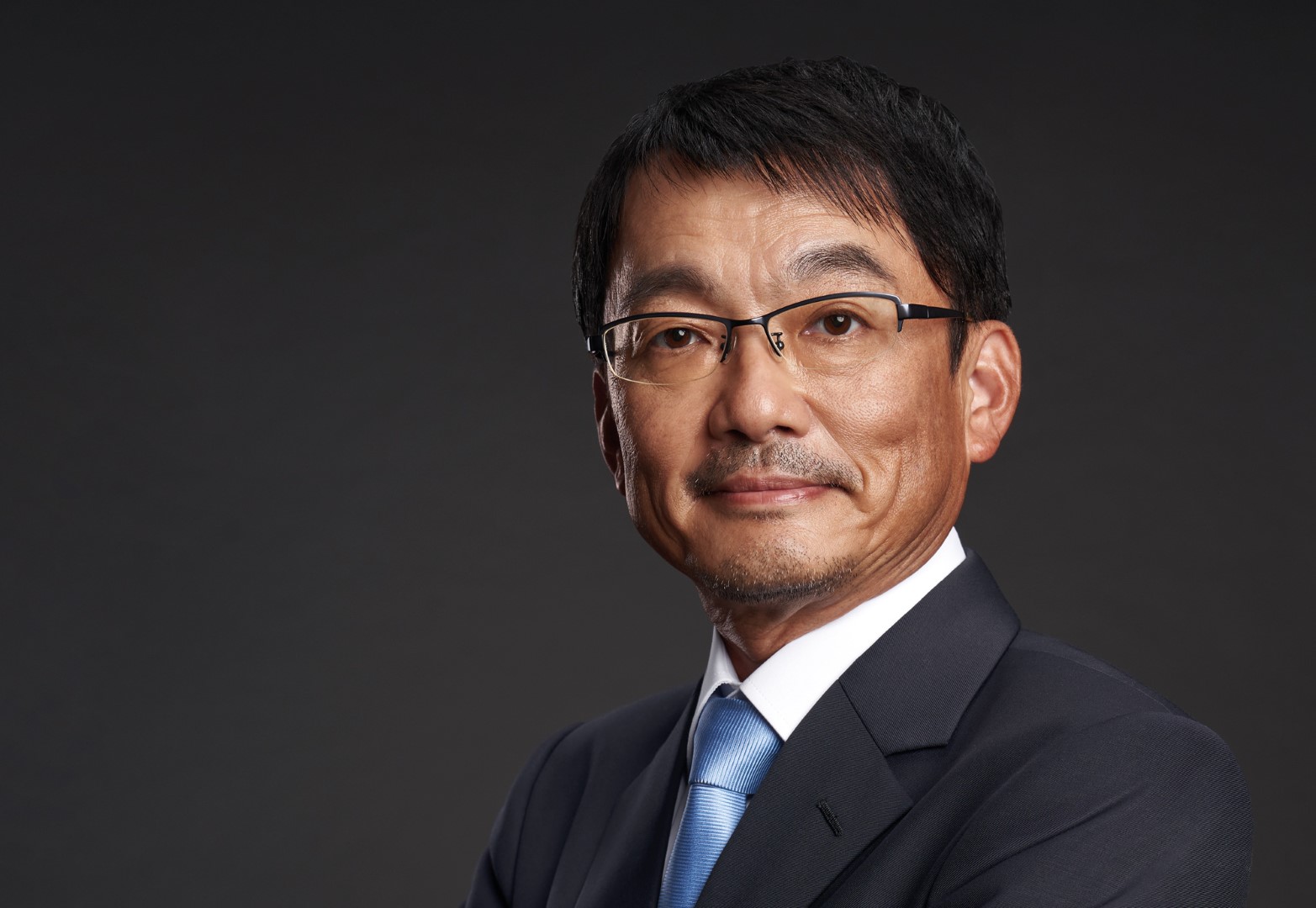 Obata is equipped with 30 years of experience in Toyota Motor Corporation. As a key member in the company’s Product Planning in Sales & Operation Planning divisions, he has been in charge of the product planning of various Toyota-brand models for the global market, prior to his new role as Deputy Chairman.

Cementing his commitment towards achieving mobility for all, Takashi Obata said, “Technology is progressively evolving with the increasing necessity and responsibility to adapt to carbon neutrality. This is a priority that is aggressively being pursued by Toyota globally and has already started in Malaysia with the recent launch of the Toyota Corolla Cross hybrid model. I am honoured to have been entrusted this role to navigate the Toyota business here in Malaysia towards this direction alongside UMW Toyota Motor President Mr. Ravindran K.”

“I would like to thank my predecessor Akio Takeyama for leaving behind an incredible legacy during his time with UMW Toyota Motor. This role will undoubtedly be a challenging one but I am confident that we will be able to achieve many more milestones in the years to come, especially with the strong support from the Government of Malaysia and all our stakeholders,” he added.

With Obata stepping in, Akio Takeyama reflects on his tenure at Toyota. “I have been very blessed to have been given the privilege to serve in Malaysia over two tenures. Throughout my two assignments in Malaysia totalling 12 years, I had two key phrases I always kept in mind: “Reborn” and “Change & Challenge”. My time here in Malaysia was spent in pursuit of ever-better cars and the best customer services while continuously contributing to the Malaysian automobile industry.”

Under the leadership of Akio Takeyama, UMW Toyota Motor has achieved many significant milestones including the launch of its state-of-the-art manufacturing plant in Bukit Raja which is now recognised as the No.1 quality and productivity Toyota plant in Asia; restructuring of the sales and service network throughout Malaysia; the introduction of Gazoo Racing and reclaiming its title as the No.1 non-national automotive brand after six years as well as successfully introducing many new Toyota models.

Having served for more than seven years in the Deputy Chairman role and over 30 years in total at Toyota Motor Corporation, Akio Takeyama has made his mark on the automotive brand and the Malaysian automotive industry to which he credits his team and all UMW Toyota Motor stakeholders.