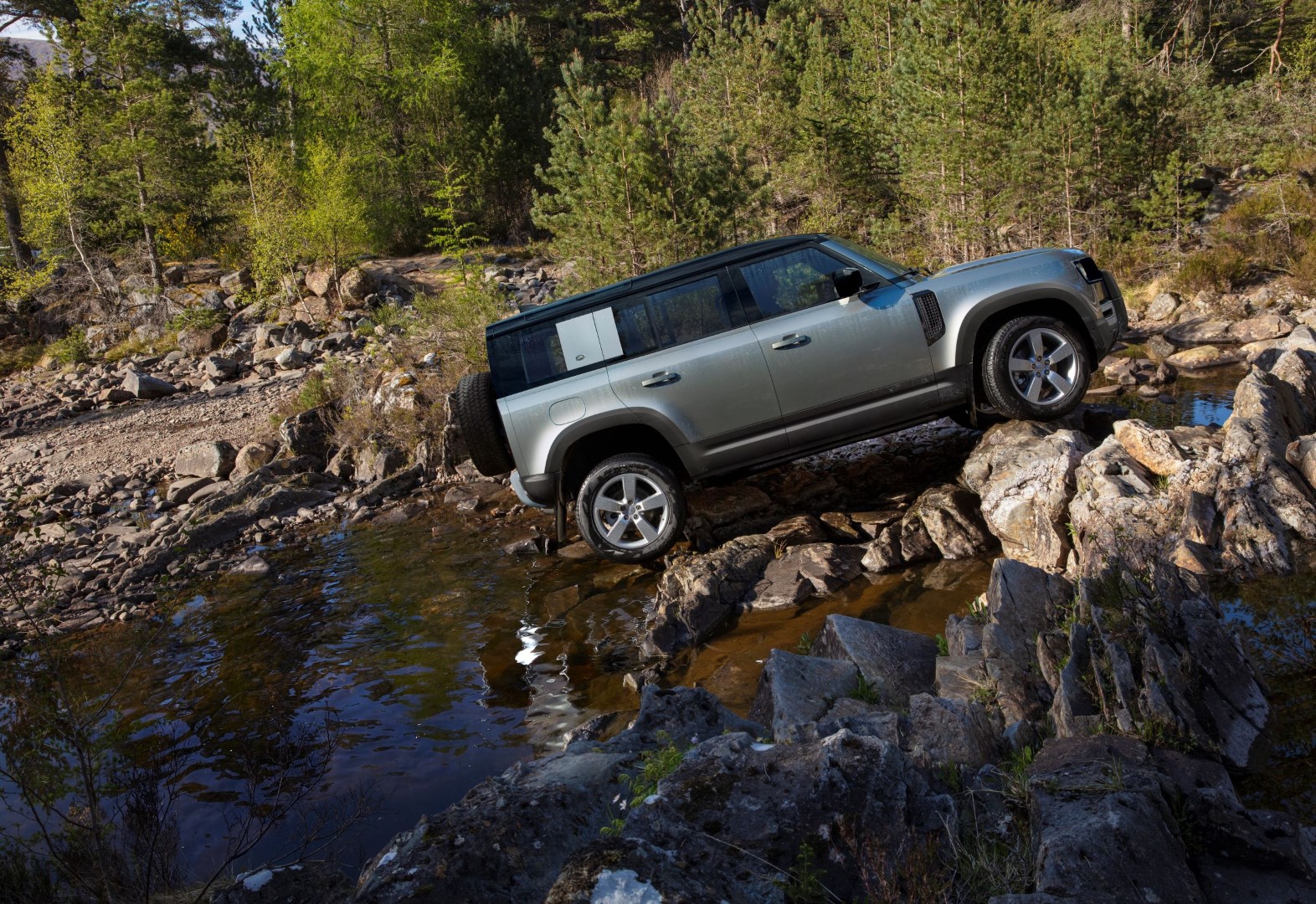 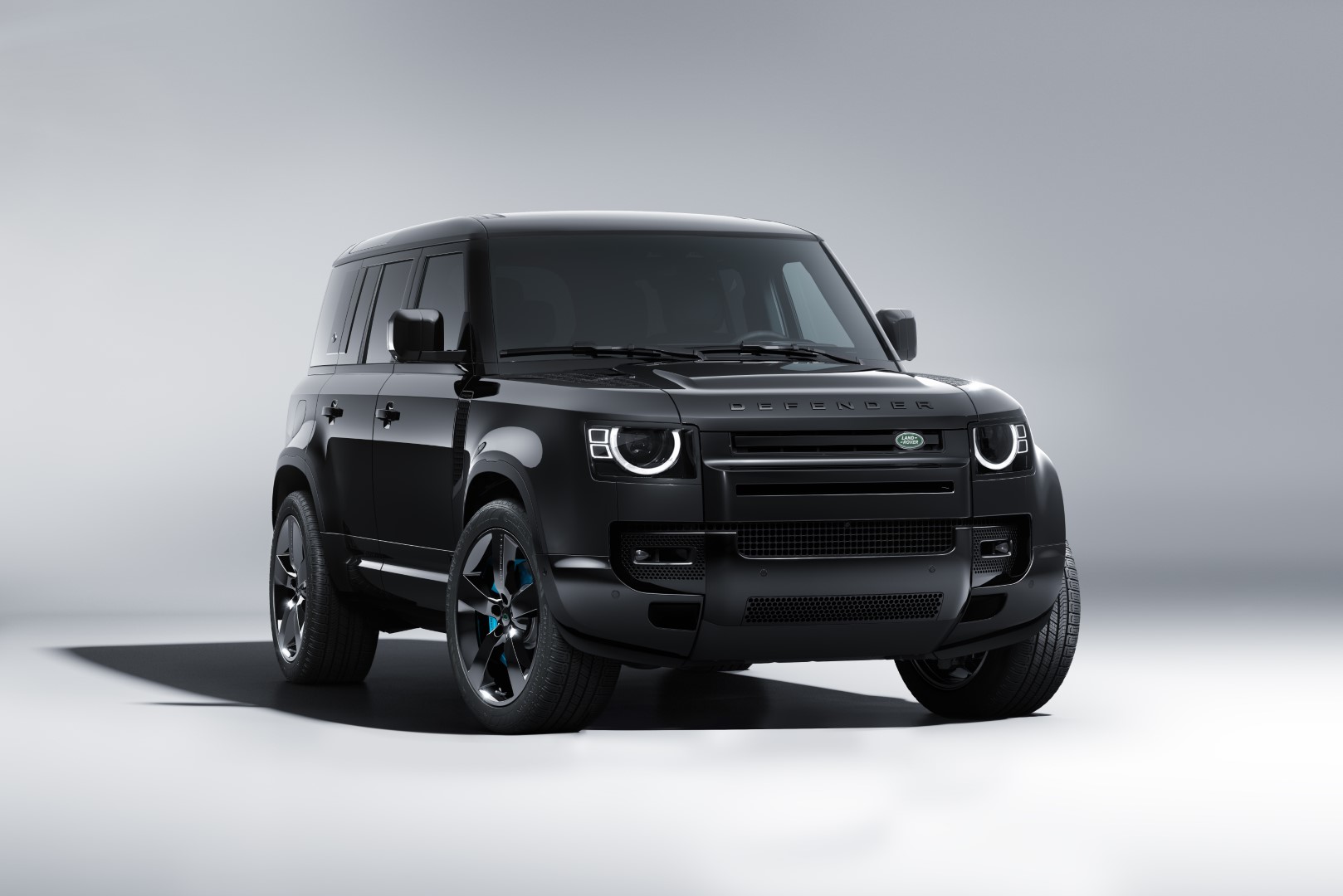 The 2021 Range Rover Velar 2.0L R-Dynamic has been refreshed with an enhanced interior design, improvements to the Driver Assistance Systems, Pivi Pro – an all-new intuitive infotainment system, and several other features including an Electronic Air Suspension. The enhanced interior of the Velar takes inspiration from analogous industries such as interior design, fashion and […] 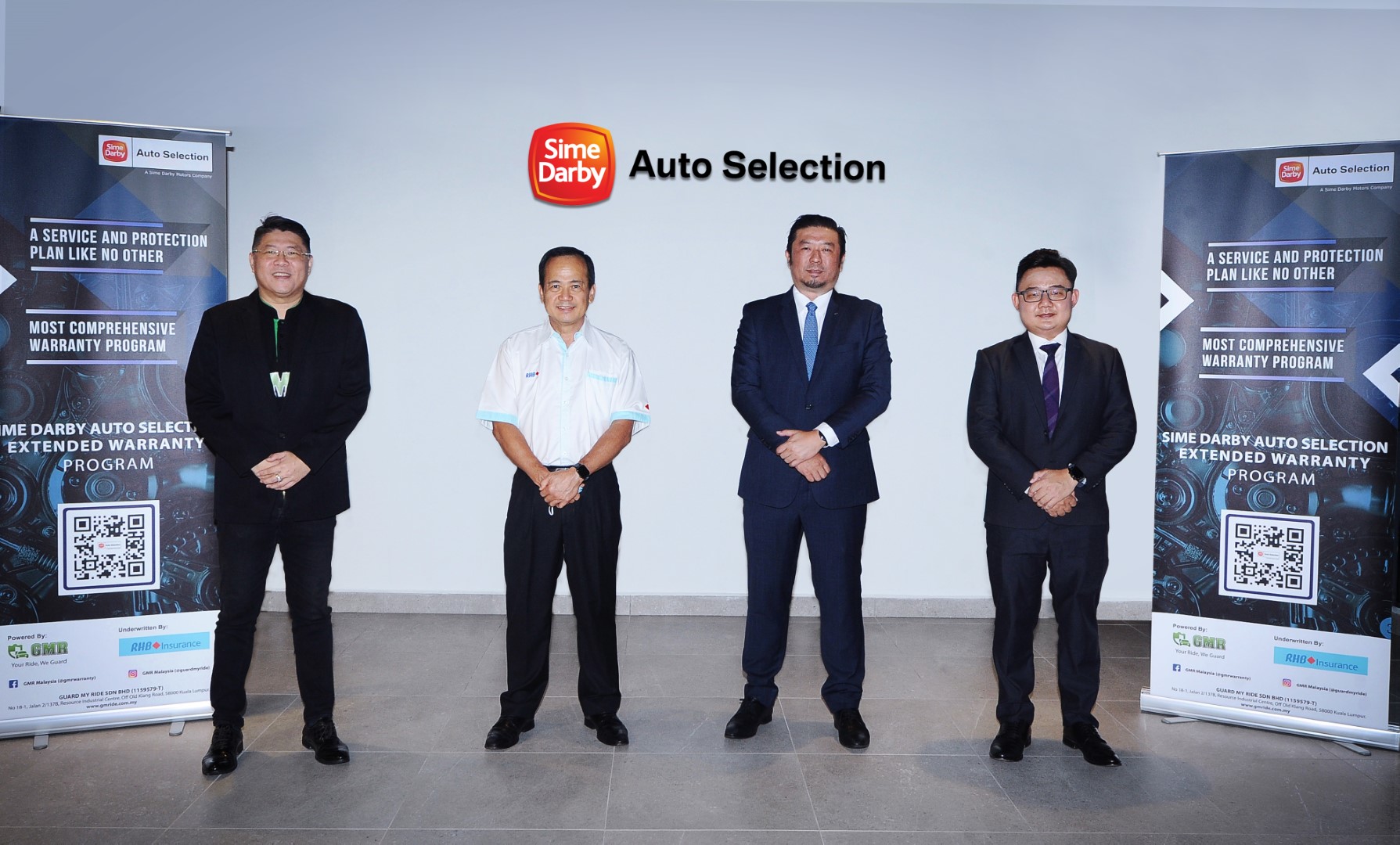 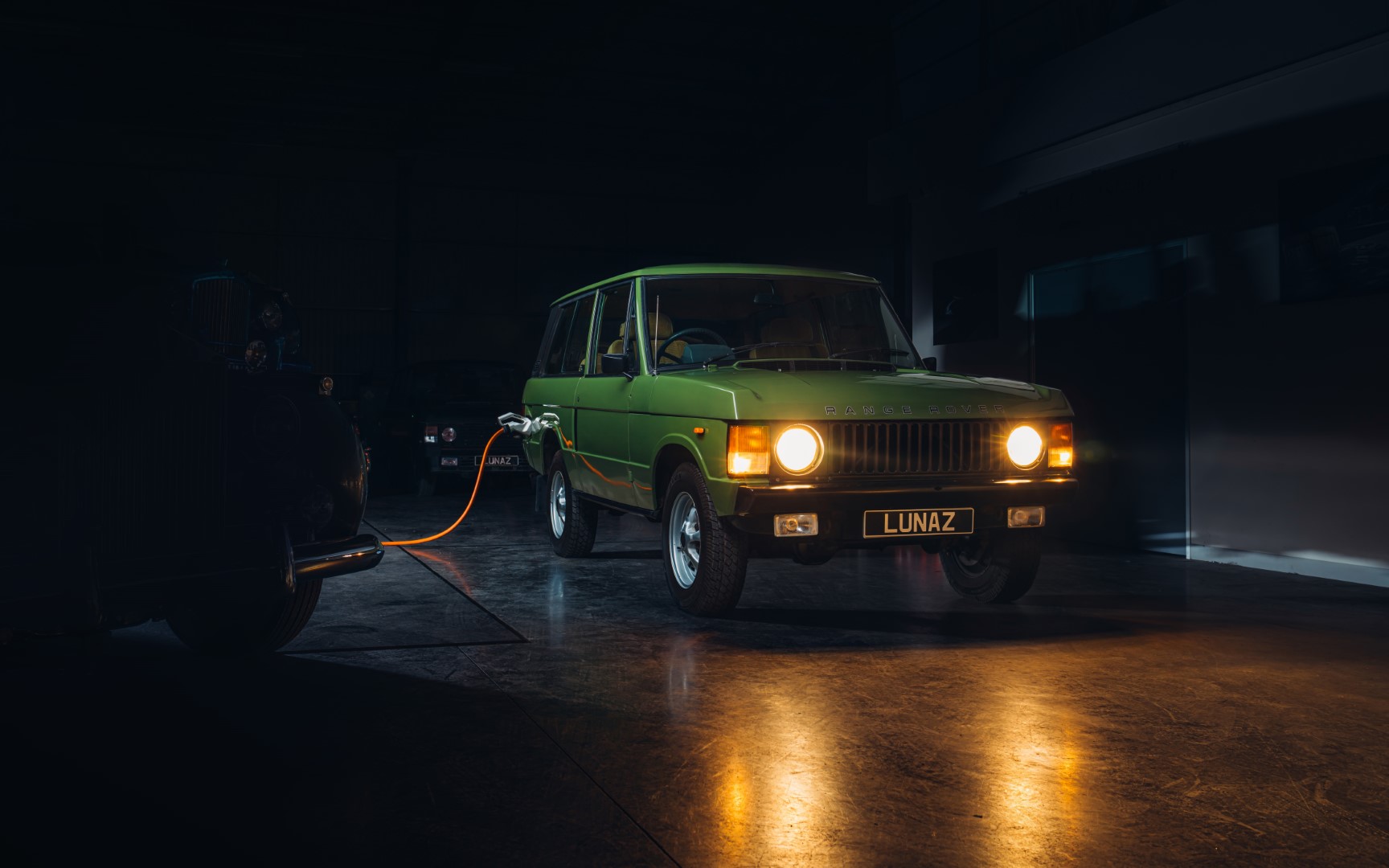 Lunaz, a company specialising in producing electric versions of classic cars, announced that they are developing electric Range Rovers built in the 1970s, after receiving overwhelming response since they unveiled the electrified Jaguars, Bentleys, and Rolls-Royces.   The company, based in Silverstone, England will create an initial run of 50 of the luxury SUVs built […] 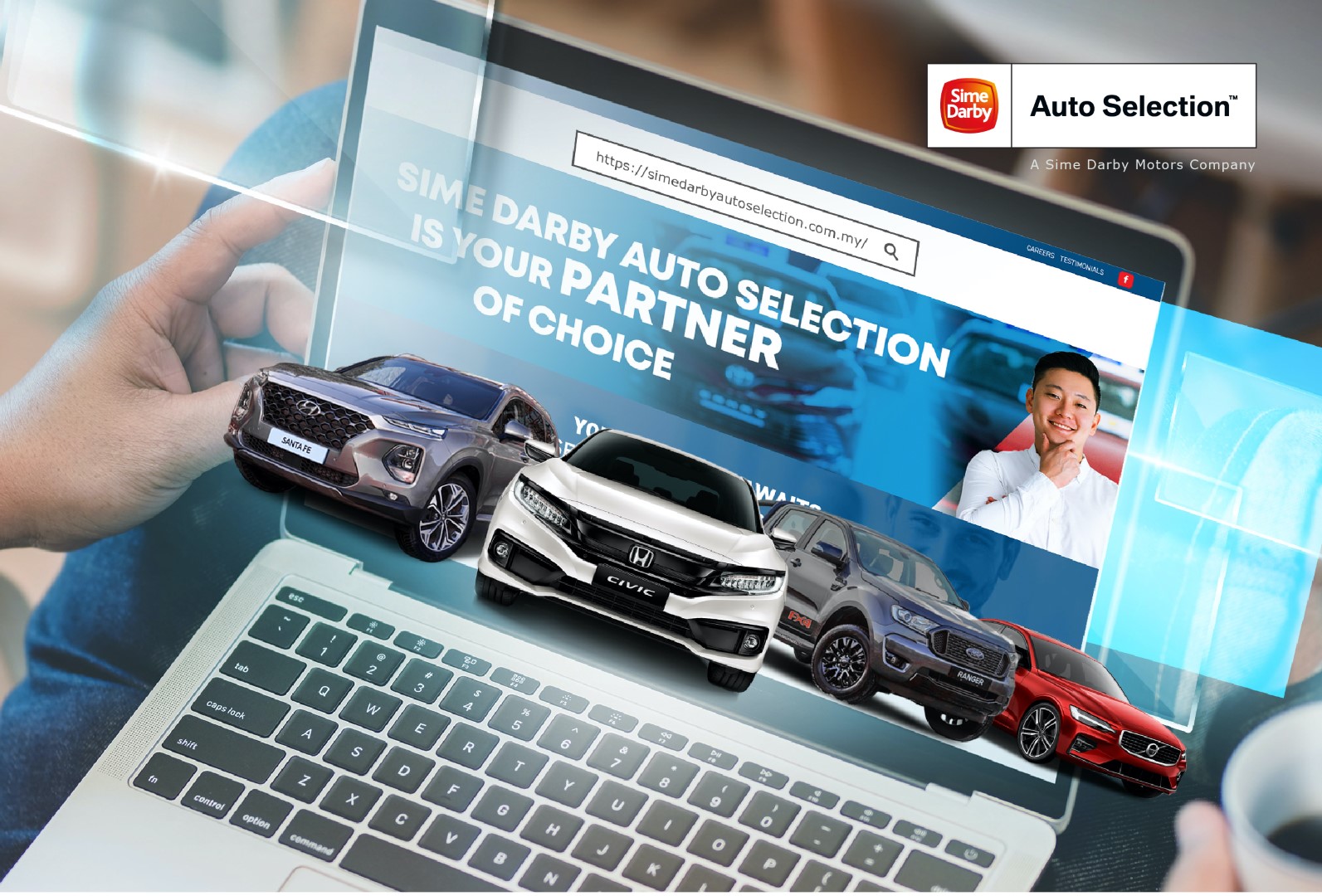 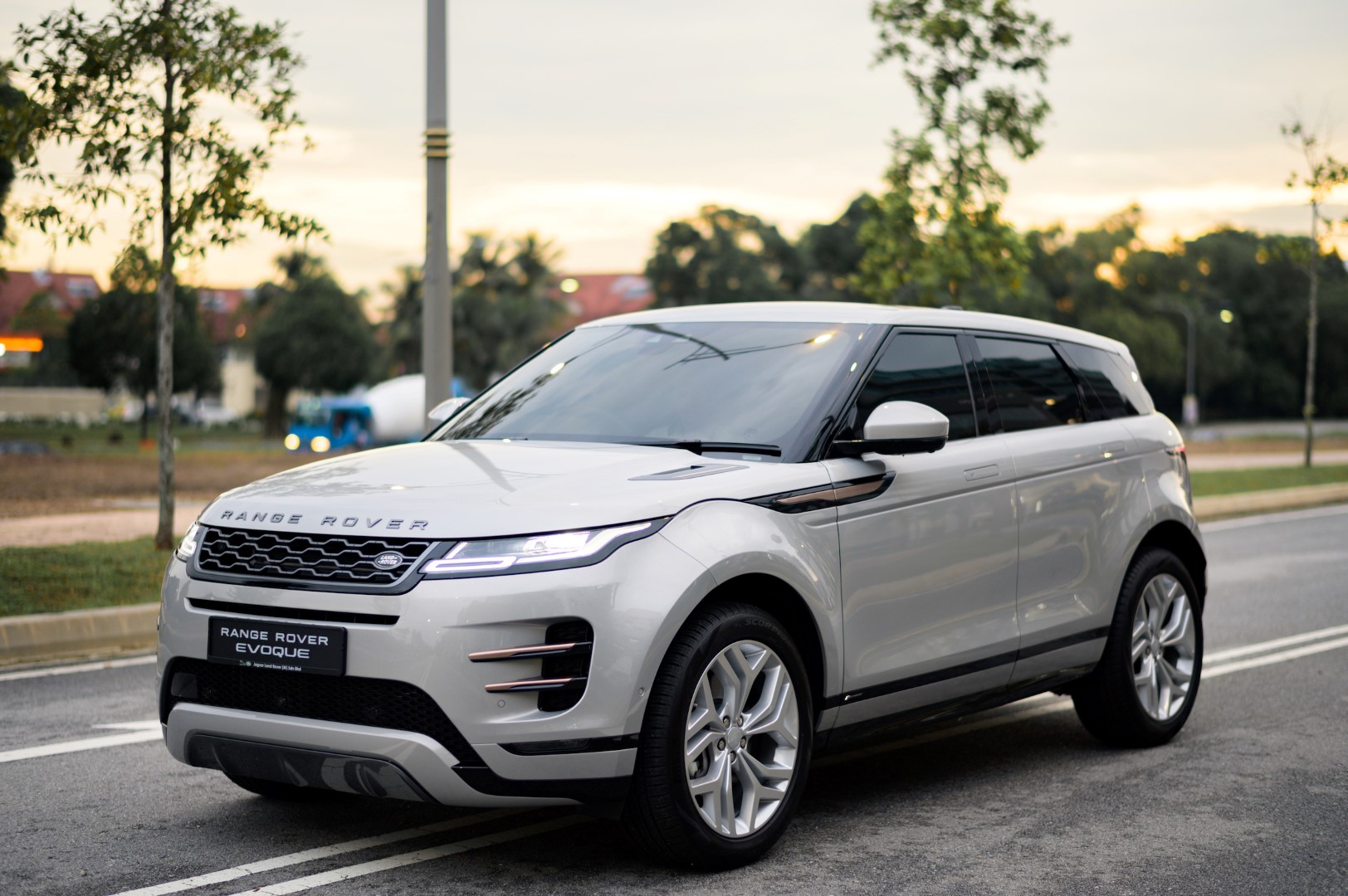 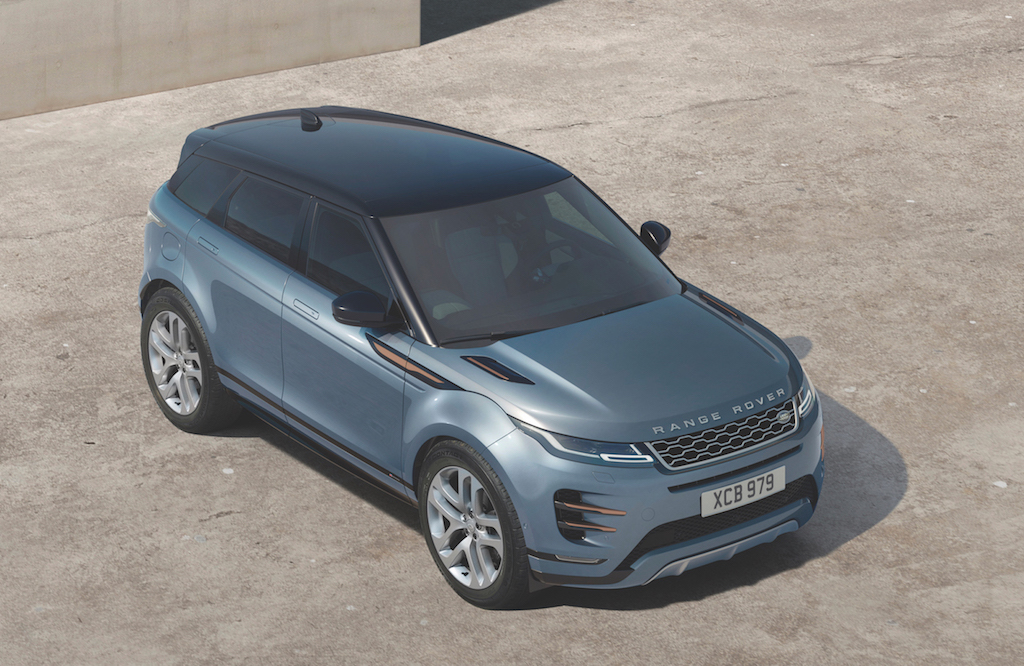 The Evoque joins the Range Rover Sport and Range Rover in offering plug-in hybrid (PHEV) options and it might just come to Malaysia if the National Automotive Policy 2018 (NAP) gives incentives for PHEV and low emission vehicles. For this new Evoque PHEV, Land Rover will add a 300-volt plug-in hybrid will toward the end […]