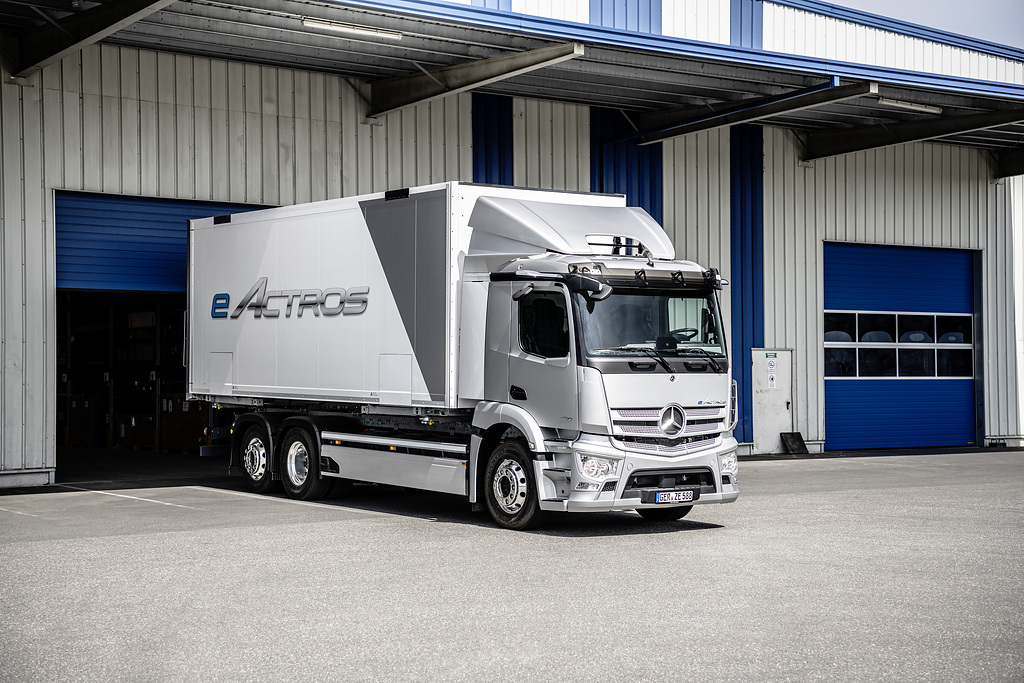 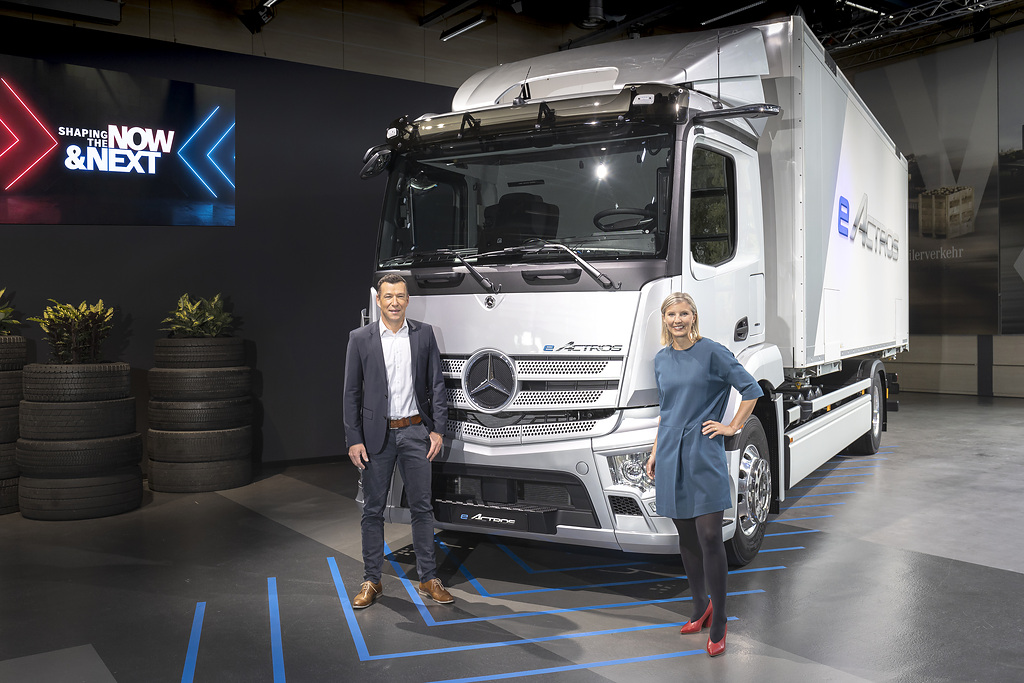 Mercedes-Benz Trucks recently presented several new innovations revolving around its commercial vehicles range to the public at the 2021 Mercedes-Benz Trucks exhibition. The manufacturer not only provided information about its fully electric vehicles, but also presented consulting services such as eConsulting and strategic partnerships in the areas of fleet integration, charging infrastructure and grid connection. […] 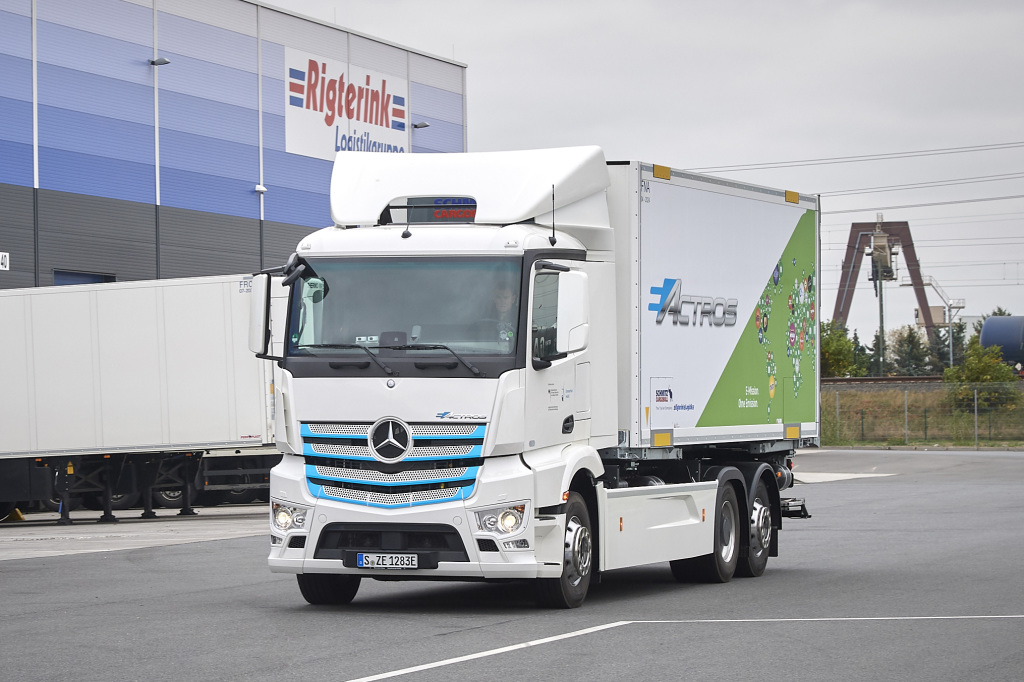 Mercedes-Benz Trucks has sent another fully-electric eActros onto the streets. The heavy-duty truck will now be put through its paces in regular operations; primarily transporting foodstuffs in the inner-city traffic of Frankfurt, Germany. With a daily travel route distance of  around 200 km, the 25-tonne truck will be driven once a day, making full use of […]