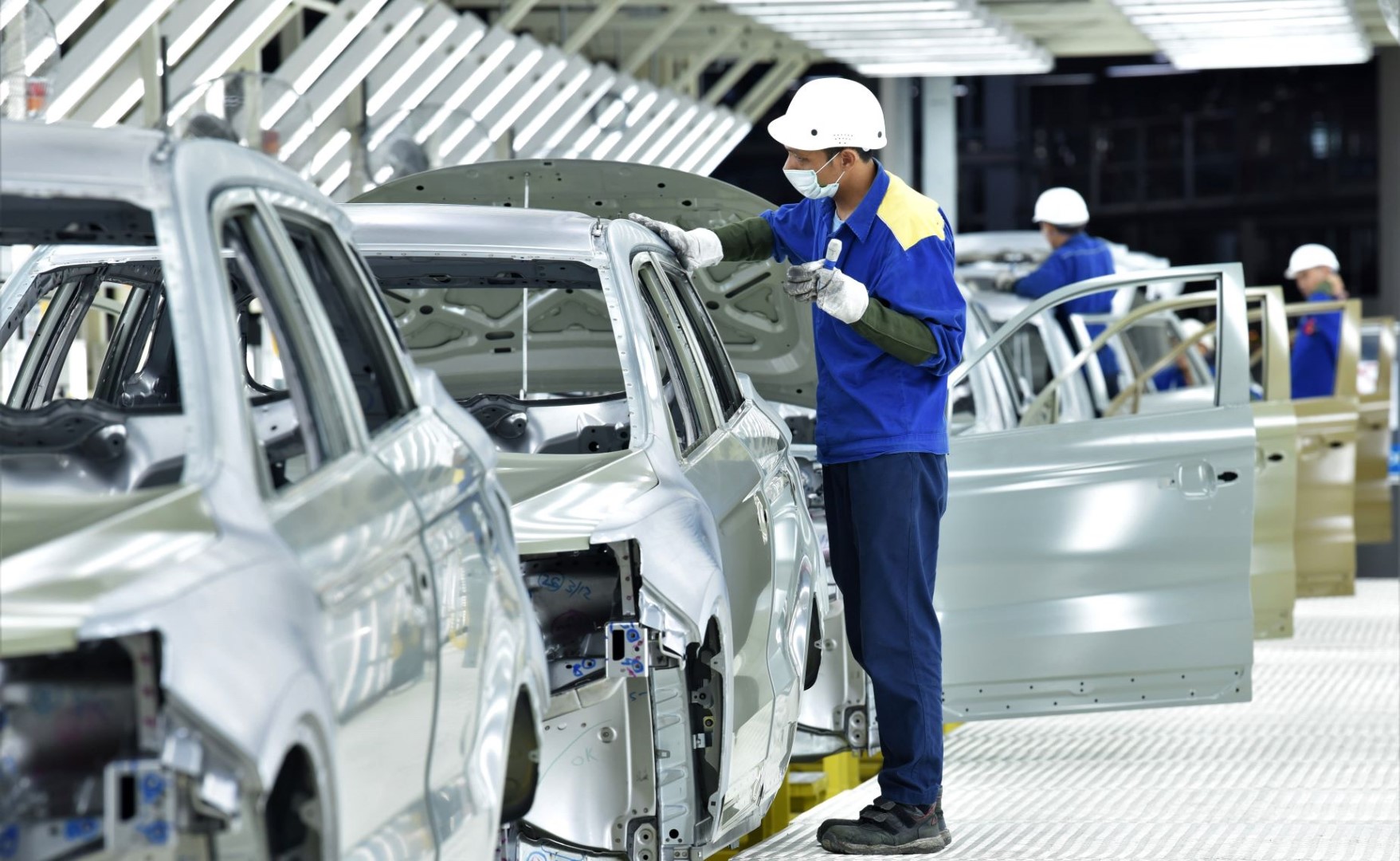 The government today made an announcement at the 2022 Budget that the ongoing SST exemption of has been extended until the 30th of June 2022.

Announced in June 2020 by former Prime Minister Tan Sri Muhyiddin Yassin as a measure to boost the country’s economy which was affected by the Covid-19 pandemic, the initiative called PENJANA gives a 100% sales tax exemption for locally-assembled (CKD) models and 50% exemption for fully-imported (CBU) vehicles.

While PENJANA was initially announced only for a six-month period from mid-June to the 31st of December 2020, it has already been extended twice as the Covid-19 pandemic only got worse, with daily infection numbers rising to all-time highs day after day.

Due to the worsening condition of the economy, the first extension was announced from the 31st of December 2020 until the 30th of June 2021.

Since there was no improvement, and the country entered the second phase of Movement Control Order, the government another extension until the 31st of December 2021 which many of us thought was it.

However, as expected, the Sales and Service Tax exemption has been given an extension for another six months, which will see it being around until the 30th of June 2022.

Following the sales tax exemption announced by the government on 5th of June 2020 to boost car sales amidst the ongoing COVID-19 pandemic, Perodua for instance, saw positive results.

For example, the company wrapped up June 2020 with an estimated 21,250 cars sold – its highest monthly sales figure so far.

“The government’s sales tax exemption move has had many benefits. Buyers can enjoy reduced vehicle prices – in Perodua’s case, 3%-6% less – until end-2020.

“The sizeable volume increase we’ve had as a result of that allows us to help the supplier and dealer ecosystem in this time of need – we purchased nearly RM500 million worth of local components in June alone,” Perodua President and Chief Executive Officer Dato’ Zainal Abidin Ahmad said.