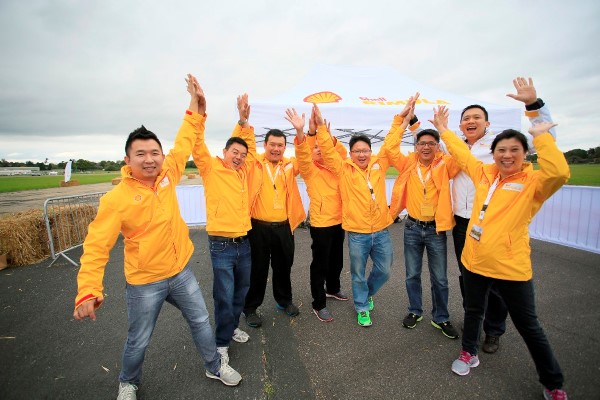 They were the Grand Prize winners of the 2014 Shell Rimula ‘Win Your Place in London’ global promotion contest held from April 1 to June 30, 2014 and was open to all customers who purchased a drum or pail of Shell Rimula R4 X, R5 LE or R6 LM heavy-duty diesel engine oil.

The bespoke Heavyweight Driving Challenge in London was designed by Shell Rimula to let participants from all over the world put heavy-duty vehicles and their driving skills to the ultimate test. They navigated their way through a series of obstacles and trials with the guidance of expert instructors as they attempted to master driving accuracy, vehicle control and teamwork challenges in a bid to be crowned the Shell Rimula Heavyweight Driving Challenge World Champion.

During the challenge, guests experienced the vehicles’ power and gained an appreciation of the demands often placed on heavy-duty engines of tractors, excavators, dumper trucks, loader cranes, forklifts, articulated trucks and telehandlers when operating in real-life conditions – all protected by Shell Rimula heavy duty engine oil. Driver concentration and awareness were also put to the test in a number of precision and finesse driving challenges, as was the ability to work as a team to complete the various tasks. 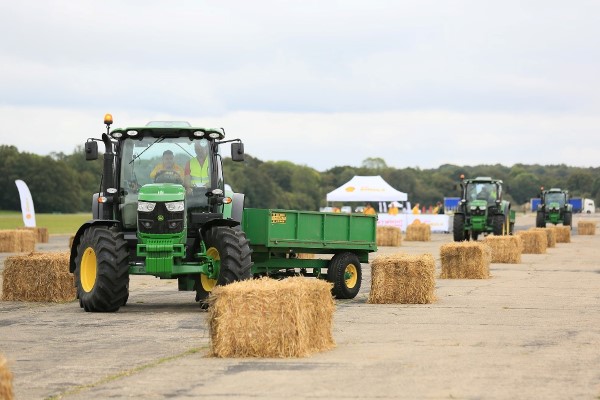 The London adventure was not limited to activities behind the wheel. Guests were based in a luxury central London hotel from which they could explore the famous shopping streets and visit the iconic sights of the historic city. In the evenings they were treated to a little glitz and glamour at an array of exclusive dinners hosted by Shell Rimula.

At the finale of the unforgettable trip, the expert instructors revealed the competition winners at a dramatic prize giving where the overall World Champion was announced and the much anticipated winning nation was awarded to Thailand.

“It has been a very exciting few days in London and a great opportunity for us to be able to bring our valued Shell Rimula customers together from across the globe for such a unique experience. All of the competitors have been under the guidance of expert instructors and had the opportunity of a lifetime to experience – in such a fun environment – the broad range of heavy-duty vehicles that are protected by Shell Rimula,”  said Caroline Missen, General Manager Marketing – Transport & Industry Brands, Shell Lubricants. 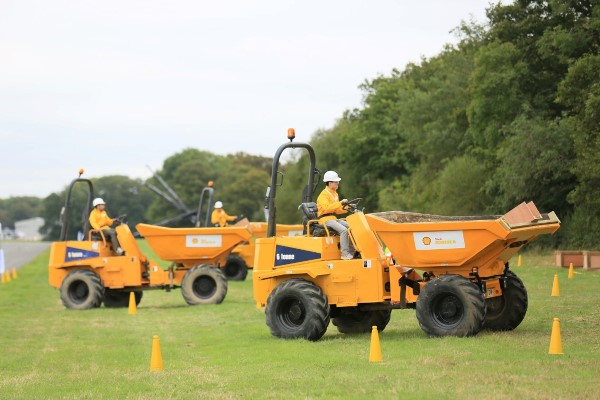 Shell Lubricants Marketing Manager – Southeast Asia, Alex Lim, said, ”Once again, Shell Rimula has succeeded in reaching out to the many hardworking truckers out there via this increasingly popular global promotion, now into its third year.  This year’s prize of a VIP trip to London and the promise of a unique experience in the Shell Rimula Heavyweight Driving Challenge were very well received.”

Shell Rimula is committed to research and development, investing heavily to ensure its heavy duty engine oils are tested in the world’s hardest working vehicles and driving conditions. It’s these learnings that are then applied to benefit Shell Rimula customers and offer them the most advanced lubricant products available in the world for all heavy-duty vehicles.