Scania to Recognise Its Most Fuel Efficient Drivers in Malaysia 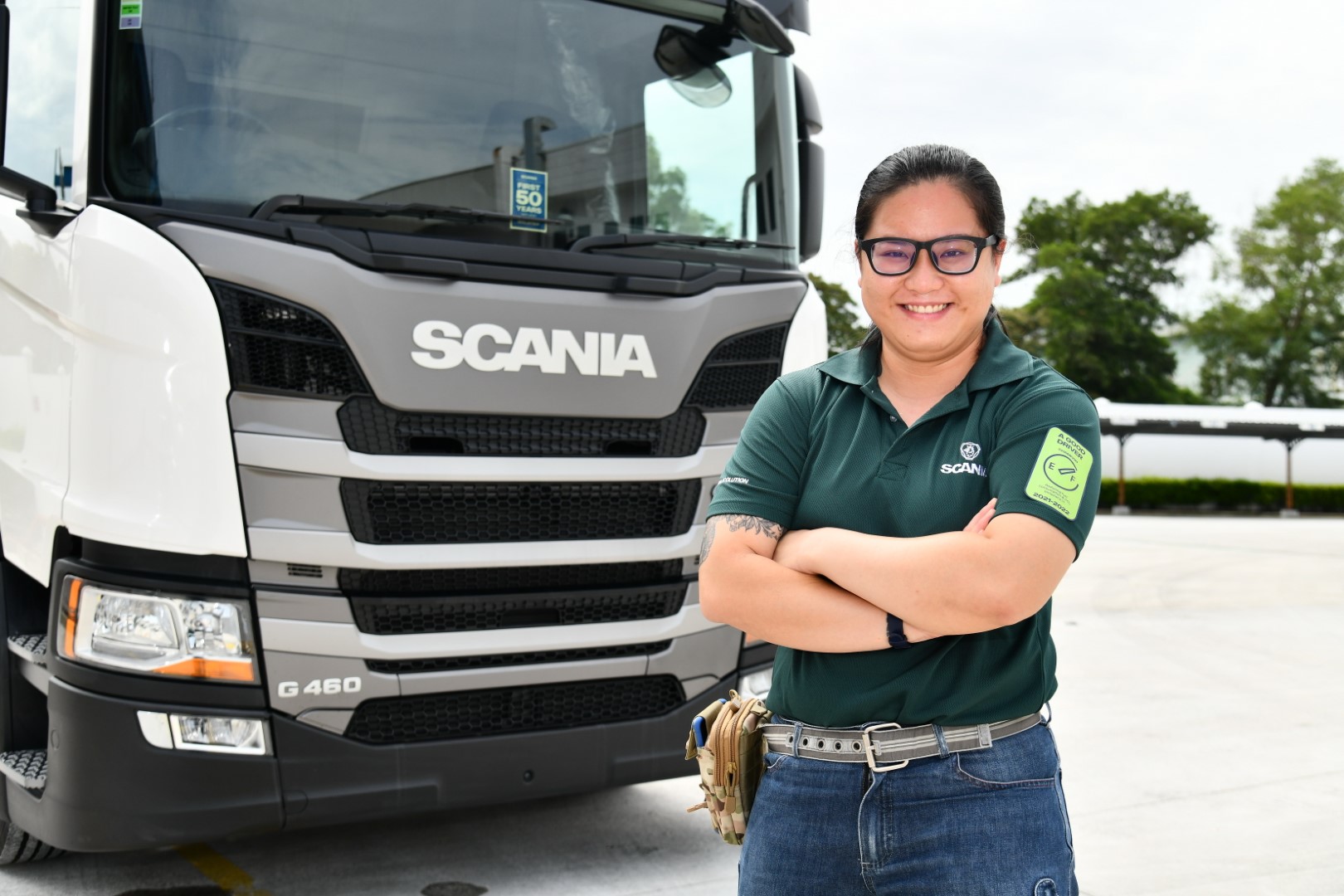 Scania Ecolution customers’drivers are all set to get the recognition that they deserve through the launch of the annual ’A Good Driver’ Truck & Bus Competition (AGD).

The competition which will run from the 1st of December 2021 until the 30th of November 2022 will see drivers who are part of the Scania Ecolution partnership and drive the specific vehicles under the programme, qualify automatically.

According to Scania Malaysia, the vehicles they drive will be marked with a Scania Ecolution sticker, while they will get a t-shirt with AGD Qualifier Badge to begin with.

In order to win, the driver’s way of driving must result in the best percentage of km/l improvement throughout the duration, which will be tracked using the Scania Fleet Management System.

The 1st, 2nd and 3rd place winners will then be crowned with a certificate and a host of attractive Scania premium prizes. The driver who drives consistently in a safe, fuel-efficient and environmentally-friendly way will also get the Champion Jacket with AGD Champion Badge.

Corresponding companies which the winners represent will get service vouchers worth either RM5,000, RM3,000, or RM1,000 respectively.

“It is about time that we elevate the status of heavy commercial vehicle drivers by recognising the role that they play in contributing to their respective logistics and transport companies and to the environment,” stated Heba El Tarifi, Managing Director, Scania Southeast Asia.

“They are truly the good drivers that drive for good companies that care for the people and planet.”

Scania Ecolution is a tailor-made partnership between Scania and customers that focuses on reducing fuel consumption resulting in reduced CO2 emissions.

The partnership also focuses on reducing operating cost translating to improved profitability while fulfilling the growing demand for environmentally-friendly initiatives.

The driver and vehicle performances that are tracked via Scania Fleet Management Control (FMS) Packages, analysed and discussed between the customers and Scania periodically to spot improvement areas in order to implement the right solutions.

Over 200 vehicles and 400 drivers from over 30 companies in Malaysia are now a part of Scania Ecolution. These good companies and good drivers are also part of the global effort to achieve the Science Based Targets together with Scania.

“As Scania celebrates 130 years and the First 50 Years in Malaysia today, we continue to be the leader in driving the shift towards a sustainable transport system through sustainable partnerships,” said Heba. “Only by working with our customers and drivers can we achieve a sustainable future.”