Scania To Launch Its Own Finance Arm In Australia
Commercial Vehicles

Scania To Launch Its Own Finance Arm In Australia 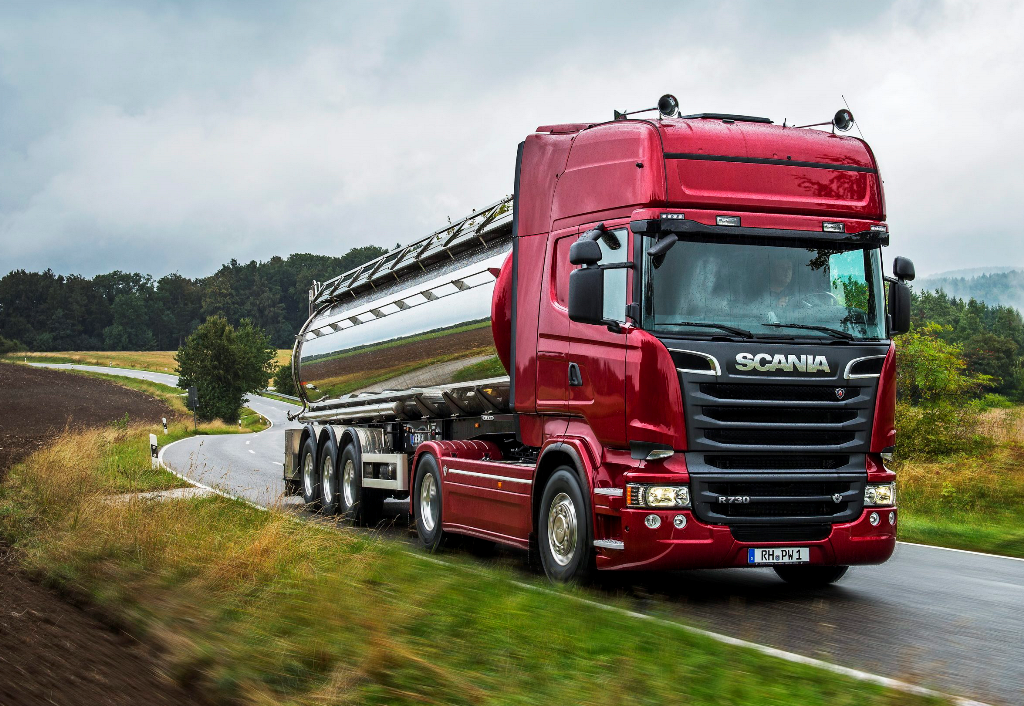 Scania has announced it will launch its own finance arm toward the end of the first quarter in 2016.  Scania Financial Services (SFS) has had a great deal of success in European markets and will bring the model to Australian under the leadership of long time SFS executive Peter Taylor.

Taylor has moved to Australia from his native England where he headed up the company’s finance arm after a long and successful history starting up and running SFS subsidiaries in England, Ireland and Italy. Taylor’s title will be business development director and country manager for Scania Financial Services Australia.

Finance will not be the only part of the SFSA model with the company also planning on launching an insurance arm later next year.

Scania Australia managing director Roger McCarthy has worked with Taylor over the past 12 months to bring the SFS model to Australia.

McCarthy pointed out that Taylor had a number of successes including reviving SFS in Ireland in the aftermath of the GFC, succeeding in one of the most difficult economic climates, as well as working in the challenging Italian market.

Scania says the new SFSA operation will be internally funded, using the cash reserves of the highly profitable truck manufacturer’s own treasury, rather than sourcing funding from banks. Taylor says the offerings will be more attractive and flexible than banks and other finance companies can offer. 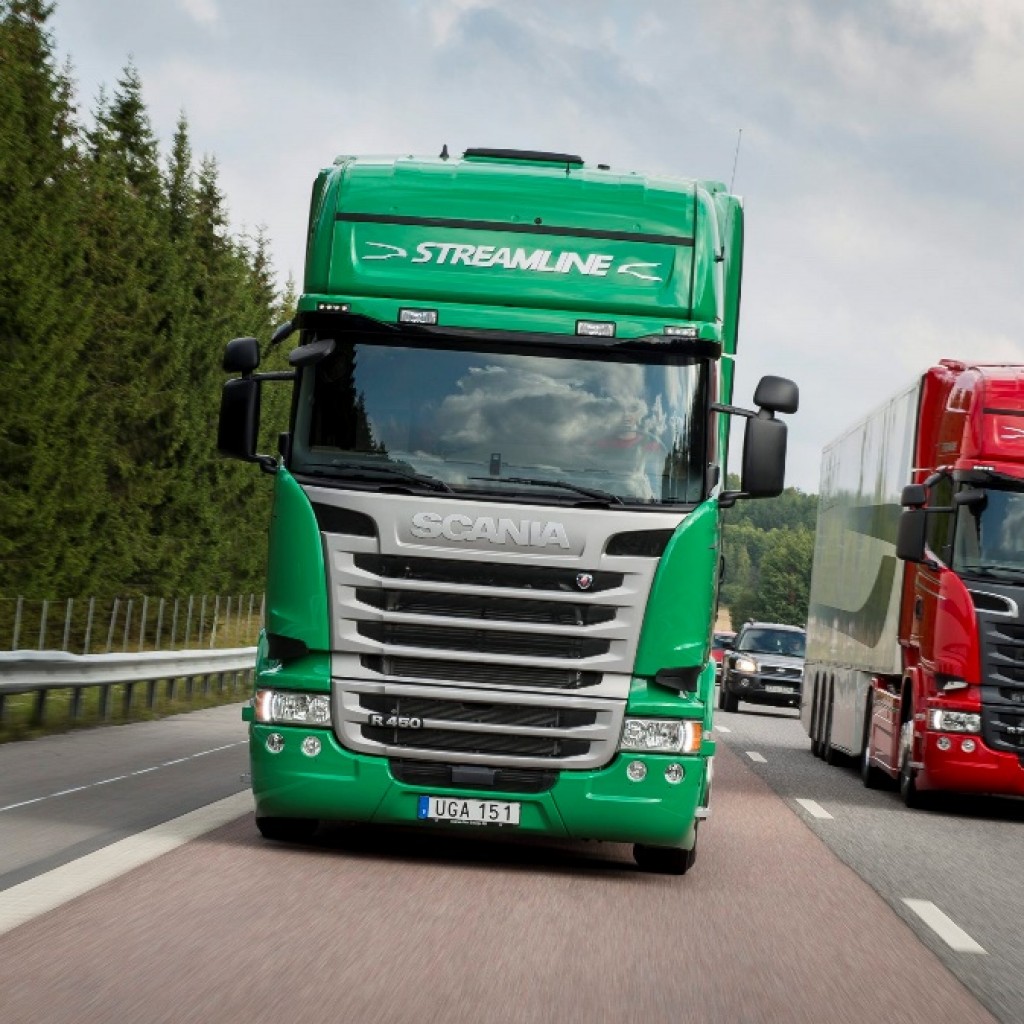 Meanwhile Roger McCarthy dismissed suggestions that Scania Australia might be the perfect Australian partner for parent company VW’s underperforming sibling, MAN. While rumors that MAN’s current local distributor, Penske might look to divest itself of the German brand given its lackluster sales performance are rife in the industry, McCarthy said he didn’t see the MAN brand as a good fit with Scania in Australia, despite the back of house efficiency gains that may come from such an arrangement.

Pushed as to whether VW’s current emission woes and the growing cost burden that the scandal is placing on the German giant, might affect  the Swedish truck making subsidiary, McCarthy said he did not think the worries would impact Scania.