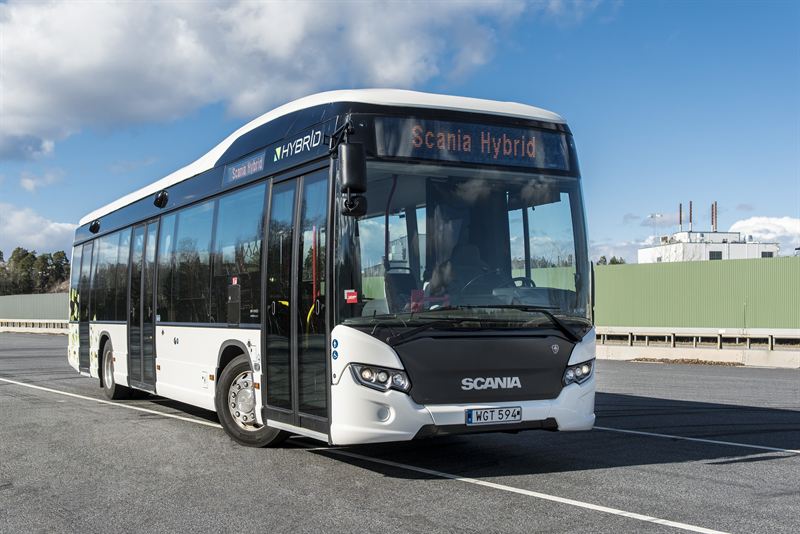 “We are delighted that Madrid has recognised the advantages of Scania’s innovative hybrid technology and placed such a significant order,” says Klas Dahlberg, Head of Scania’s Buses and Coaches. “Many cities are cautiously examining the benefits of hybridisation but Madrid is now a leader in actually implementing alternative technology. These buses can help reduce CO2emissions and make a substantial contribution to the agreed climate targets.” 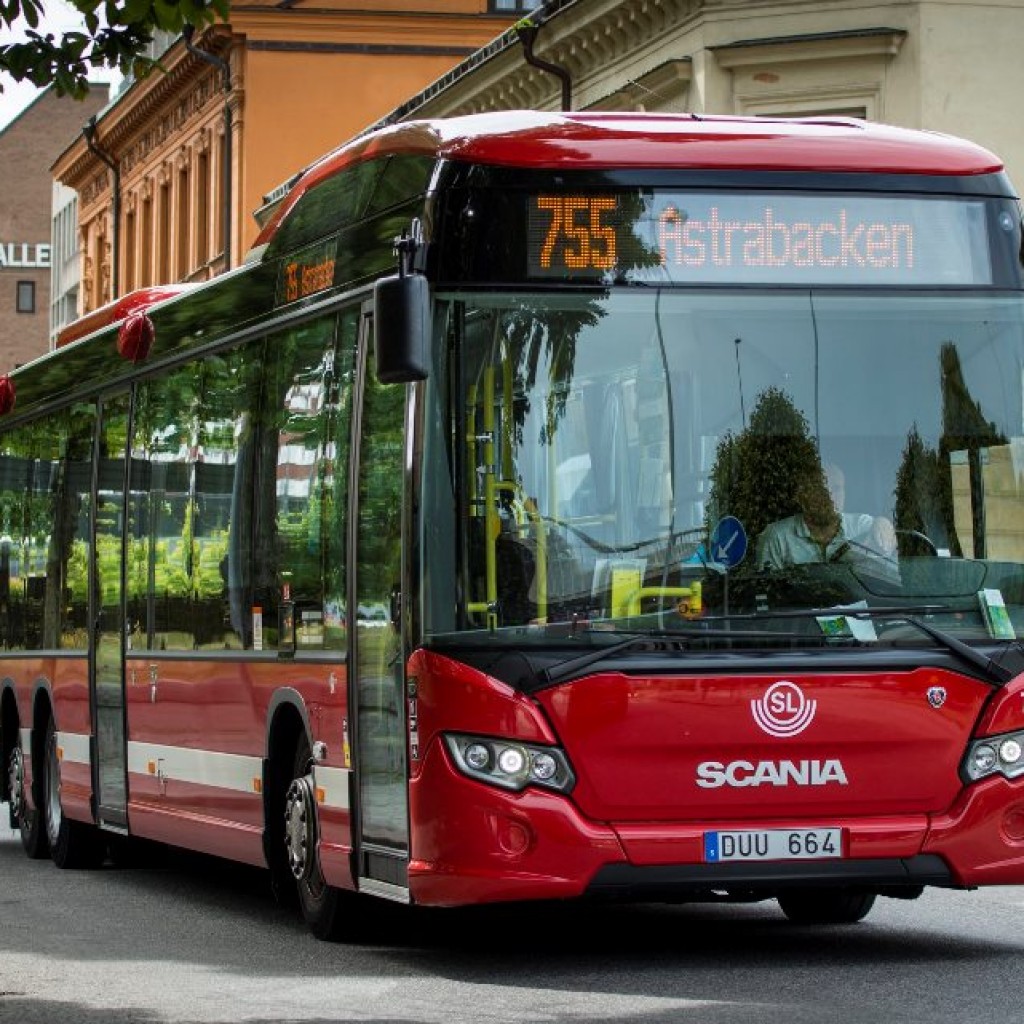 The City of Madrid recently enforced tough temporary measures to tackle pollution, including limiting speed limits and banning passenger car access to the city centre if nitrogen oxide levels exceed acceptable levels. In parallel, the Madrid transport authorities have required bus operators to gradually switch to greener technology Conventional diesel has not been permitted in new bus acquisitions since 2010. Incumbent companies can obtain favourable contracts if at least 20 percent of their fleets are operated on gas, as hybrids or as electric buses. Restrictions on the use of gas vehicles in non-adapted underground bus depots have prompted operators to select hybrid technology.

The 51 buses will be put in service by seven operators on behalf of Consorcio Regional de Transportes de Madrid, which holds responsibility for public transport in the Madrid Region. The first operator will be Alsa (Nat-Ex), followed by Samar, Avanza (ADO) and DBlas (Arriva). The total order encompasses 34 12.7-metre 4×2 buses and 17 14.8-metre 6×2*4 buses.

The new Class II specification Scania Citywide can be operated at speeds of up to 100 km/h. The hybrid powertrain includes the Scania 9-litre engine and offers 320 hp with SCR-only technology that is compatible with up to 100 percent biodiesel and Hydrotreated Vegetable Oil (HVO).

“This bus is ideally suited for combined city and suburban operations. That gives customers the opportunity to invest in carbon-saving operations with an estimated payback of just over five years, including battery replacements during the lifespan. By comparison, payback is some two years later in purely inner-city operations.”

On the Citywide buses, the hybrid unit, comprising an electric machine (motor and generator) and automatic clutch, is located between the engine and gearbox. The electric machine is rated at 150 kW and 1,050 Nm.

A total of 1.2 kWh of energy storage is provided by a lithium-ion battery integrated in the roof structure at the front of the bus and is housed in a neatly styled bulb together with a DC/DC voltage converter and a cooling unit. The use of a Scania hybrid system together with a DC/DC converter, stop-start function and eco-roll provides significant fuel savings.