Renault Zoe E-Tech Does 765 km on a single charge 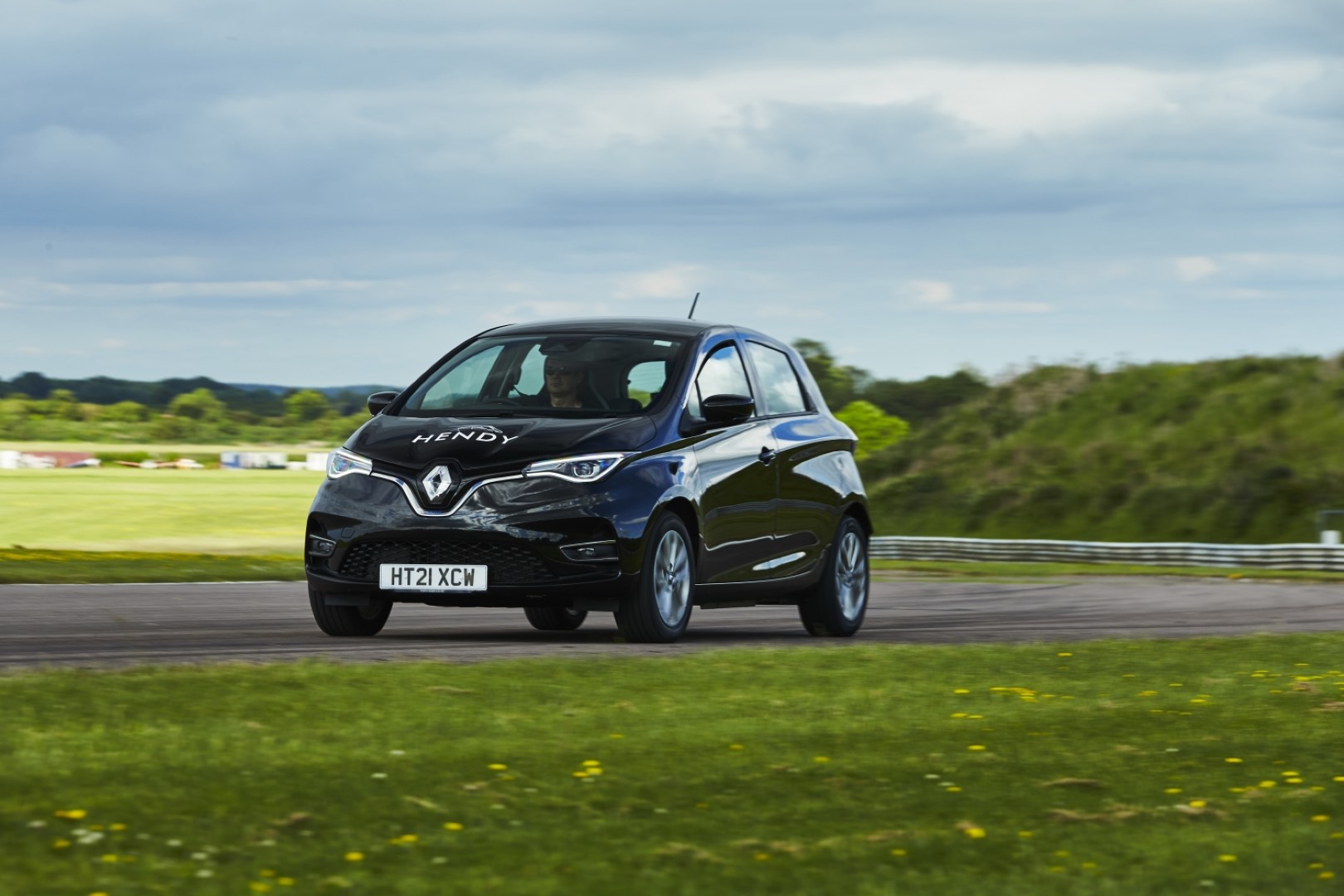 The Renault Zoe E-Tech has set a new hypermiling record by covering a phenomenal 765 km on a single charge.

Mission Motorsport, which aids in the recovery of those who have been affected by Military Operations by providing opportunities through motorsport and the automotive industry, broke the Renault Zoe hypermiling record by 765 km after its team drove the all-electric car for more than 24 hours at Thruxton Race Circuit.

The original record of 565 km was set in France in 2018 on the Paris Peripherique, but the Mission Motorsport team, consisting of veteran beneficiaries, military spouses and a hypermiling expert, took the record on June 10th after an excellent display of deft driving on the UK’s fastest racetrack.

Using its endurance motorsport experience, the team managed to achieve 14.7 km per kilowatt hour, while averaging a remarkably restrained optimum speed of 19 mph.

Two Renault Zoes were used for the record attempt, both of which were supplied by Hendy Renault. Both were completely standard, aside from one running on ENSO range extending tyres.

With its original OEM tyres, the first Renault Zoe achieved 688 km on a single charge to smash the existing record, setting off at 9.40 am on Wednesday, June 9th and finally coasting to a stop at 11:45 pm on Thursday, June 10th, having been driven for over 22 hours.

However, the identical Renault Zoe, fitted with ENSO’s propriety EV tyres, went further still, achieving 765 km after also setting off at the same time, but finishing at 14:57 pm on Thursday, June 10th after lapping Thruxton circuit in excess of 25 hours.

The incredible feat betters the official WLTP range of the Renault Zoe by 370 km, the award-winning hatchback being officially recognised to cover up to 394 km on a single charge.

80 per cent charge in one hour

Its usability is also enhanced by a comprehensive standard specification and flexible charging options, the latter including its 52kWh battery being able to be charged to 80 per cent in just one hour and ten minutes.

James Cameron, Mission Motorsport CEO, was thrilled at the result: “The Zoe was a perfect choice for us – but to cover such an extraordinary distance frankly blew us away.

Driving through the night both in training and for the record itself with absolute precision was a challenge for the team but the Zoe proved more than up to the task. It was important to set a record with an absolutely standard car, and we’ve all been charmed and astonished by the little Renault’s character and tenacity”

The Renault Zoe E-Tech is currently the best-selling electric car in Europe. It is available in Play, Iconic and GT Line levels of trim.