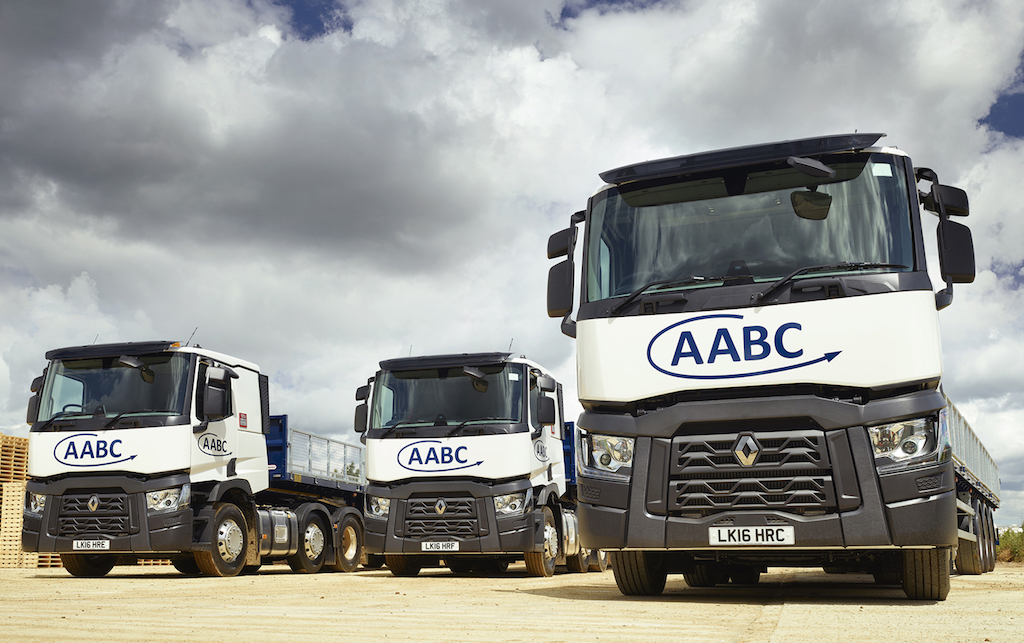 Renault Trucks has just confirmed its new 24,000 square metres manufacturing plant in Algeria will be up and running this year. The plant will produce just 16-tonne trucks for now for the local markets.

Renault Trucks already enjoys a 40% share of the 16-ton market in Algeria and employees around 600 people in the country. While the plant was initially put on the drawing board after new Algerian regulations were introduced that stipulated that vehicles manufactured for the market had to be assembled locally. 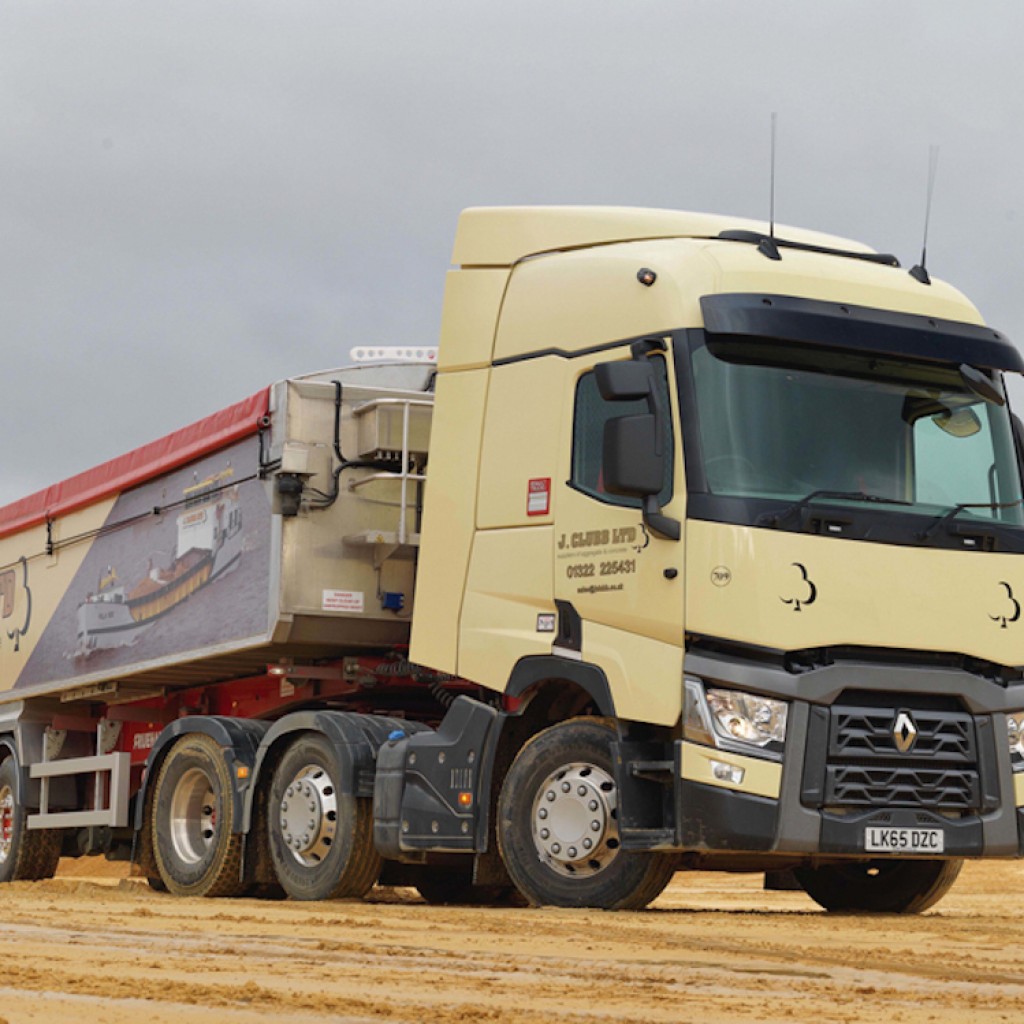