Reasons Why The Volvo XC90 Is Selling So Well
Interview

Reasons Why The Volvo XC90 Is Selling So Well 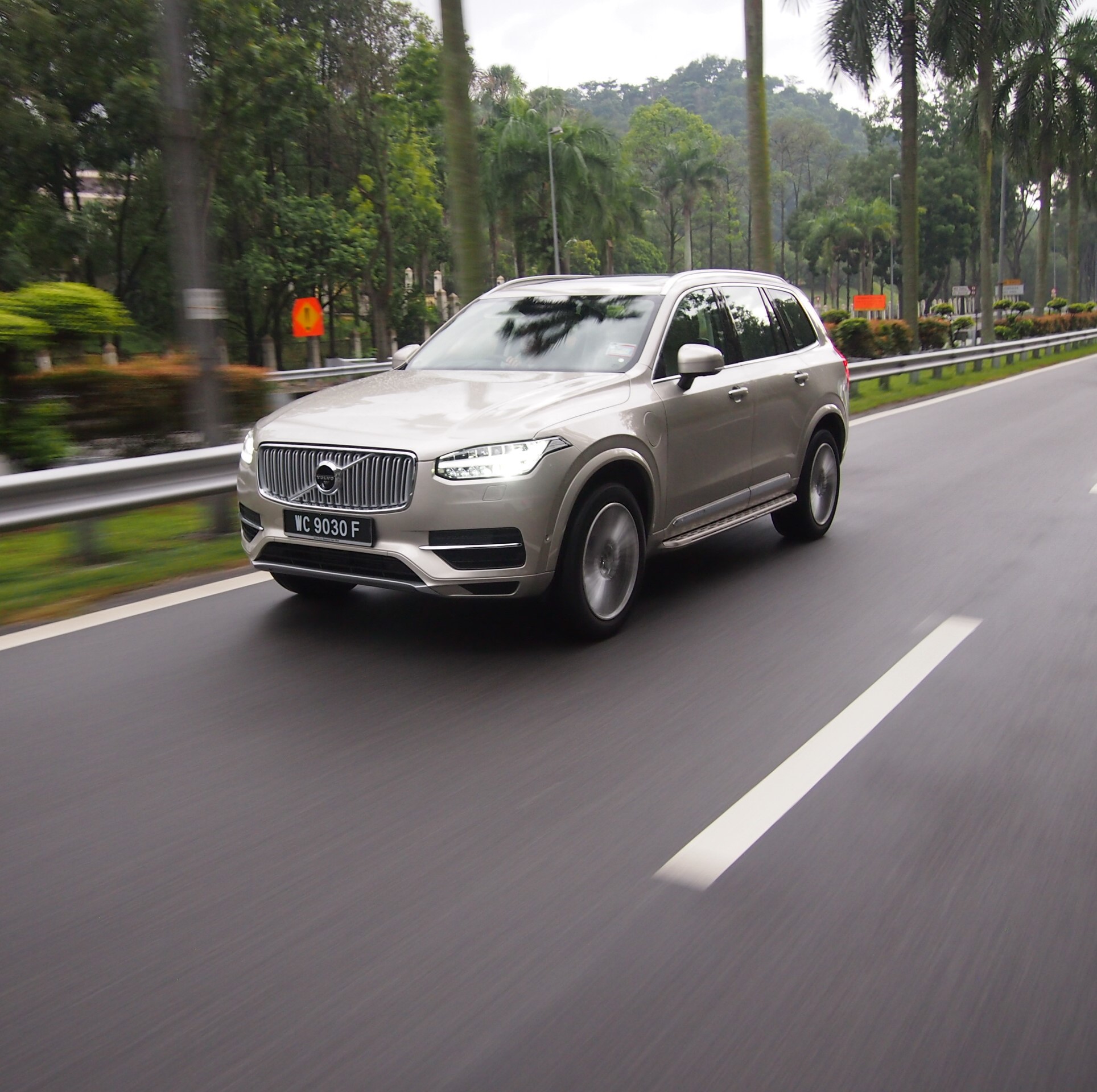 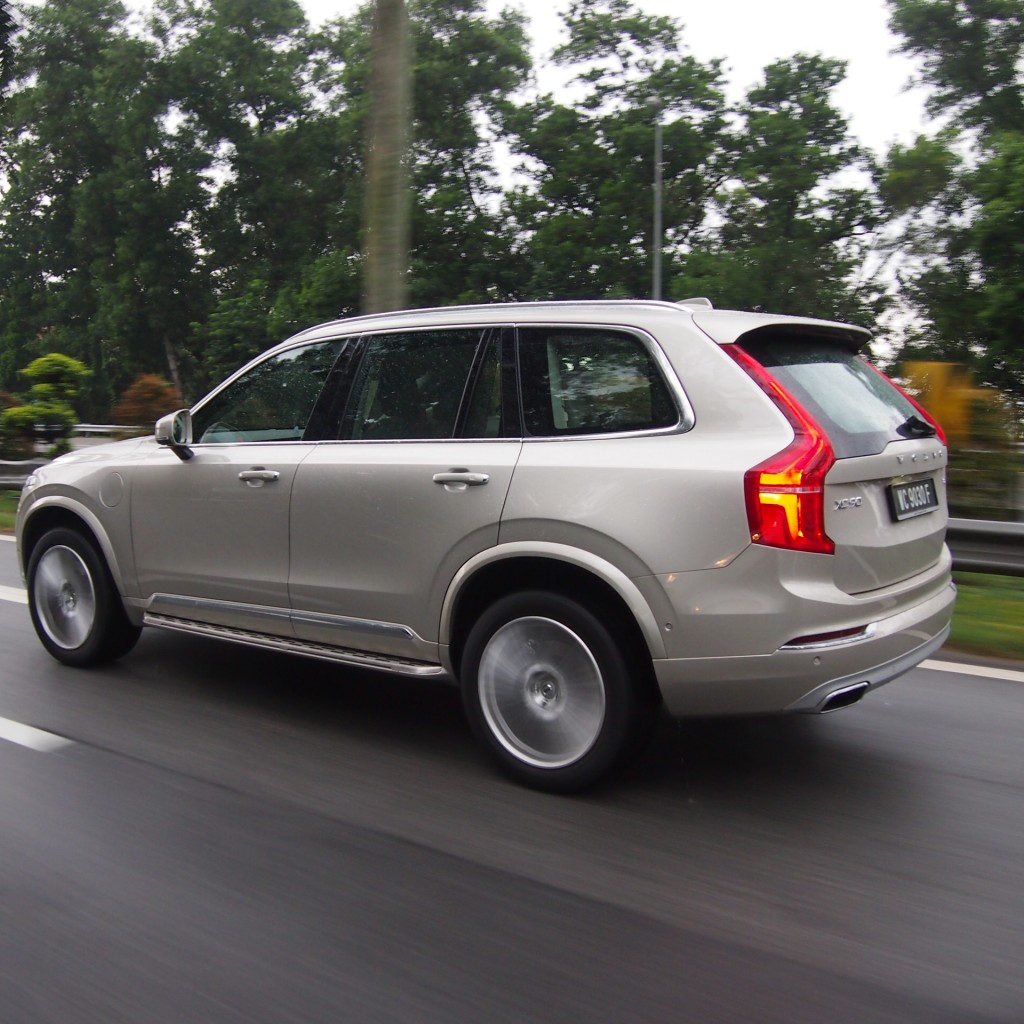 The Volvo XC90 will lure even more customers from rival premium brands in 2016, Volvo’s global sales and marketing chief, Bjoern Annwall, said recently in an interview.

Lets start with SUV buyers in America and Europe. Last year the conquest rate for the XC90 in Europe was 39% while it was more than 50% in the U.S. 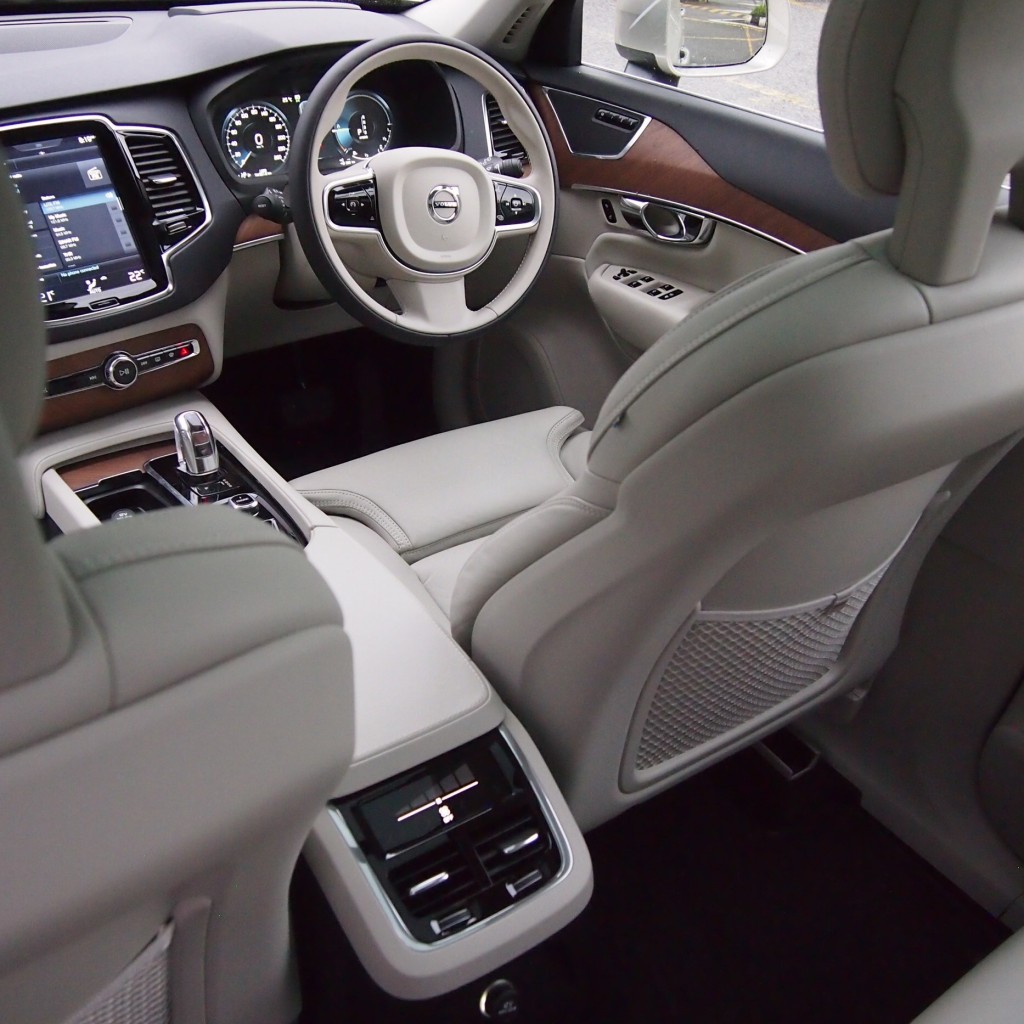 He gave three reasons Volvo is bullish about the XC90’s chances to exceed its conquests this year.

• Because of the goodwill built up for the car from satisfied customers who are already driving the new XC90. 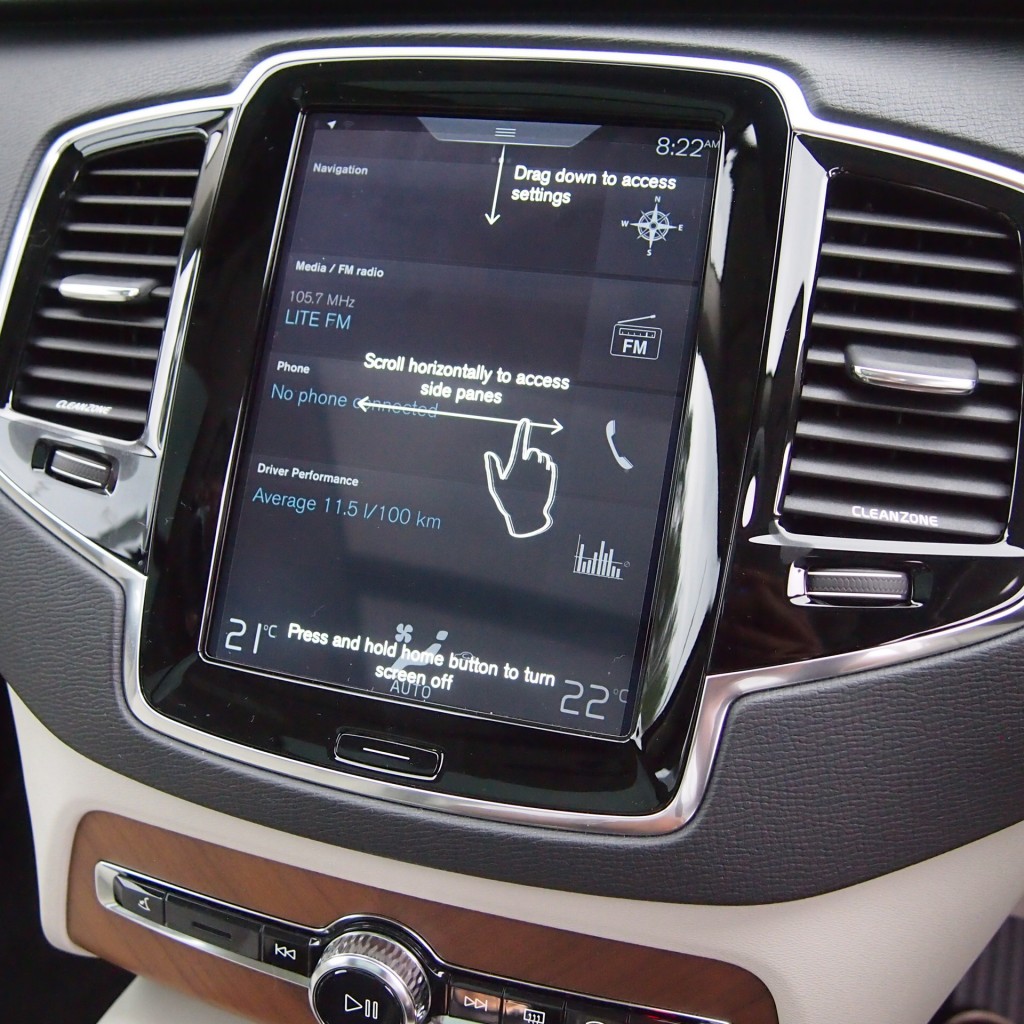 • Because of the positive momentum created from the XC90 winning more than 50 awards globally. including being named the 2016 North American Truck of the Year last Monday. It is the second time the XC90 has taken the honor. The first generation of the SUV won the award in 2003. 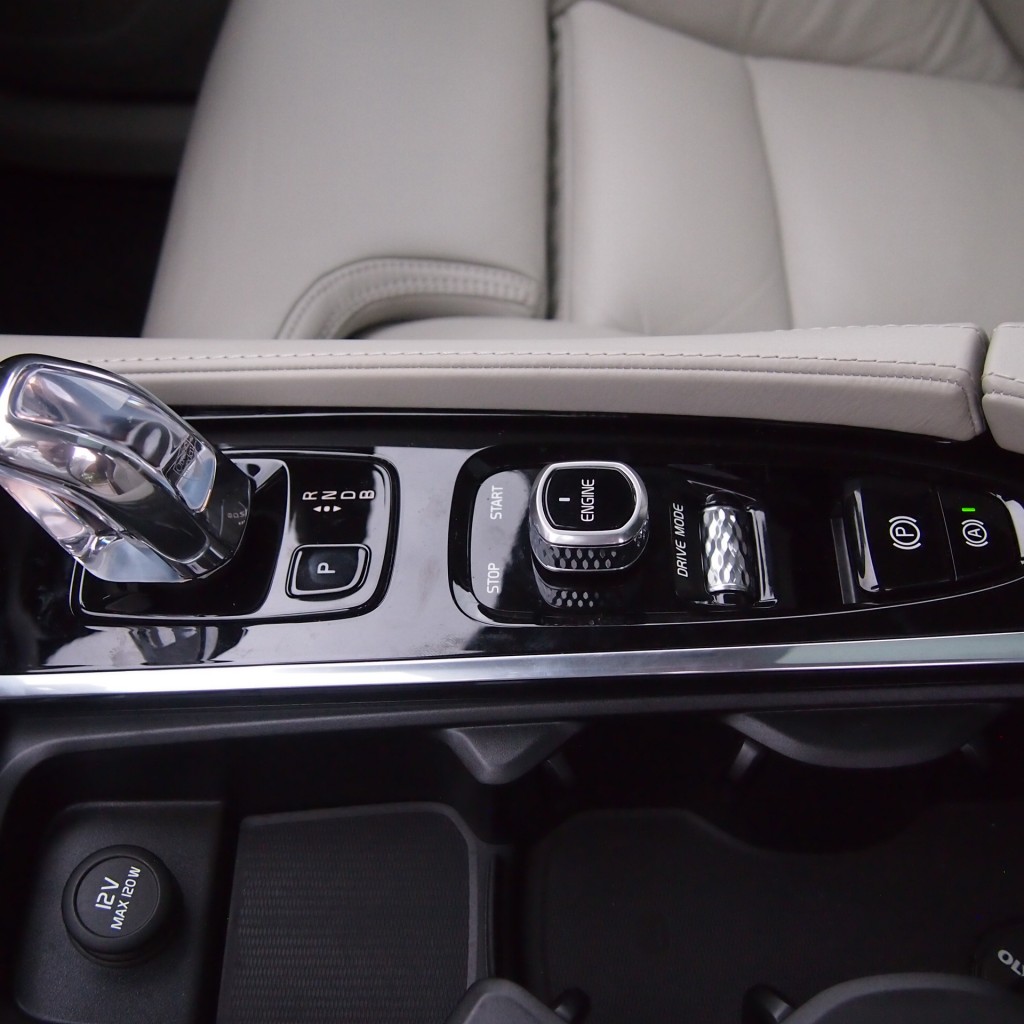 • Because Volvo is just starting to deliver the first wave of its plug-in hybrid variant. The XC90 T8 Twin Engine derivative is expected to be a strong seller because it uses as little as 2.1 liters of fuel per 100 kilometers while providing a combined 400hp from its petrol engine and electric motor. 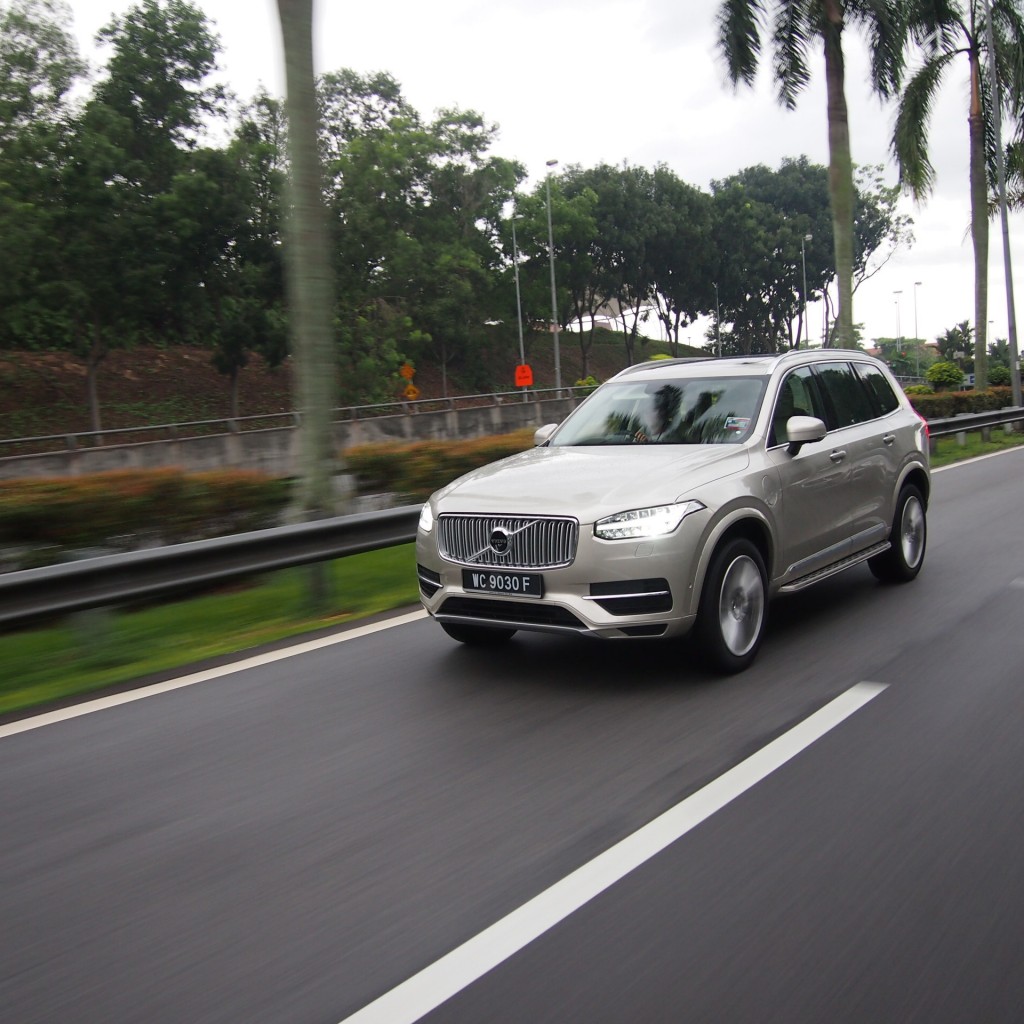