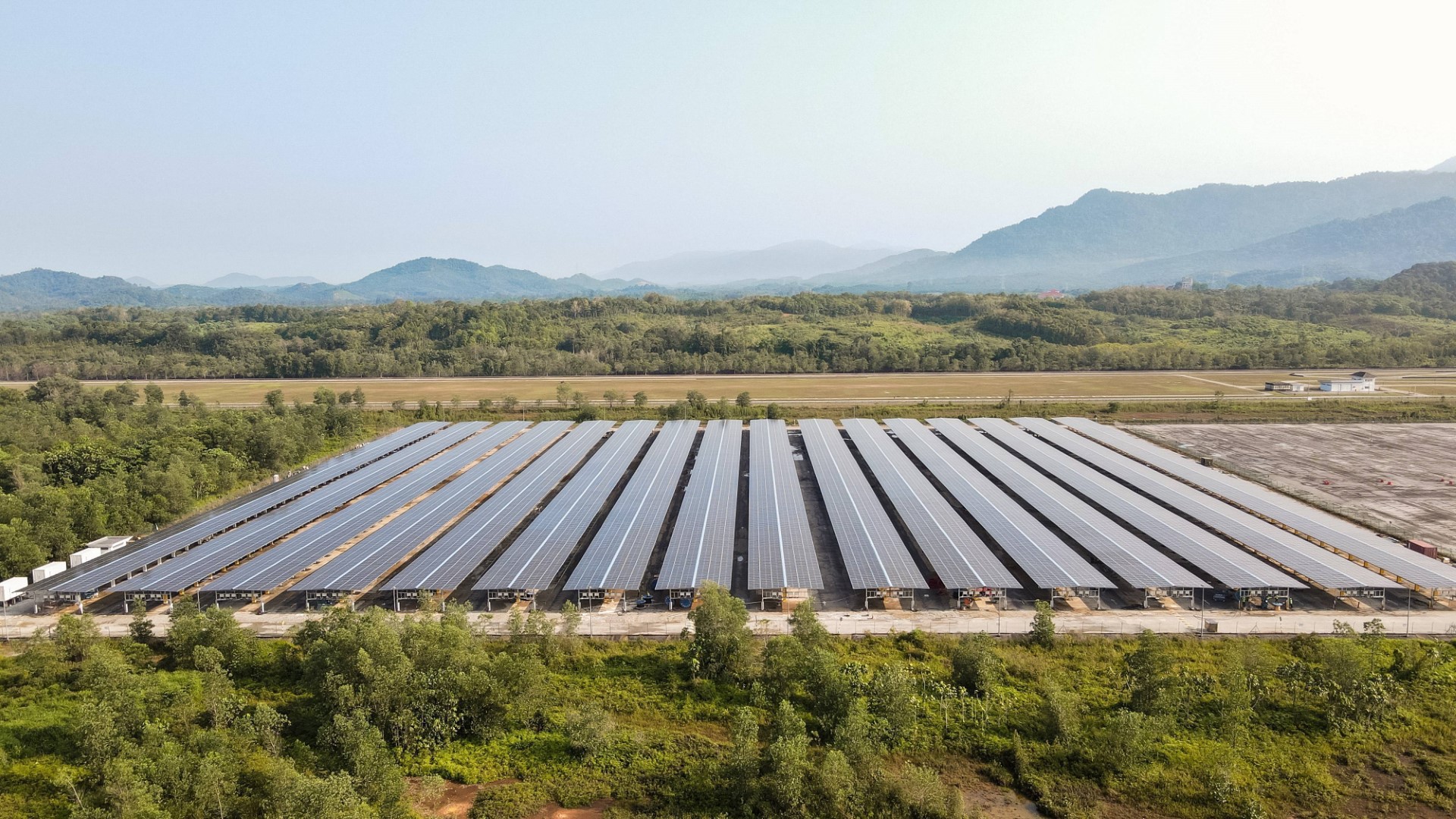 Aiming to make its operations more eco-friendly, Proton has unveiled its massive solar power initiative at the Tanjung Malim plant.

It is said that the project that will help the national car maker reduce its CO2 emissions by 11,536 tonnes a year while also saving some utility costs.

In case you’re wondering how much, Proton revealed that it can save up to RM4.39 million a year on its energy bill, and another RM1.46 million via the 3MWp generated by the solar panels.

The solar project, which is the biggest parking lot bi-facial solar panel facility in Malaysia, is capable of generating a total combined power of up to 12MWp (Megawatt peak) which is enough to meet up to 25% of the power consumption of the plant.

Besides generating electricity, they also provide shaded car storage for newly produced cars. Built and commissioned by Pekat Group and its associate MFP Solar, the parking lot solar panel facility can generate 9MWp and is the largest in Malaysia as well as for any car manufacturer in the country.

Proton’s Deputy CEO Roslan Abdullah said, “Proton’s solar panel facility is part of the company’s green initiative as the company takes up the challenge to help Malaysia meet the government’s target of becoming a carbon neutral nation by 2050.”

“Aside from generating utility savings, the use of a clean and renewable energy source will allow us to remove 11,536 tonnes of CO2 from the atmosphere, benefitting the local community and ecosystem at Tanjung Malim”.

Proton is currently in the fourth phase of its Green Wheel and Green Policy which sees the adoption of renewable energy such as the solar energy plant here.

The next phase of the plan which was launched in 2015 aims to digitise all of Proton’s energy data on a cloud server to introduce AI and Big Data Analytics technology to provide the company’s energy managers with energy consumption predictions and prescriptive measures to reduce energy consumption.

Since the initiative was launched, Proton has saved RM20 million which equals to 55,000 MWh, and reduced over 40,000 tonnes of CO2 emission to date.