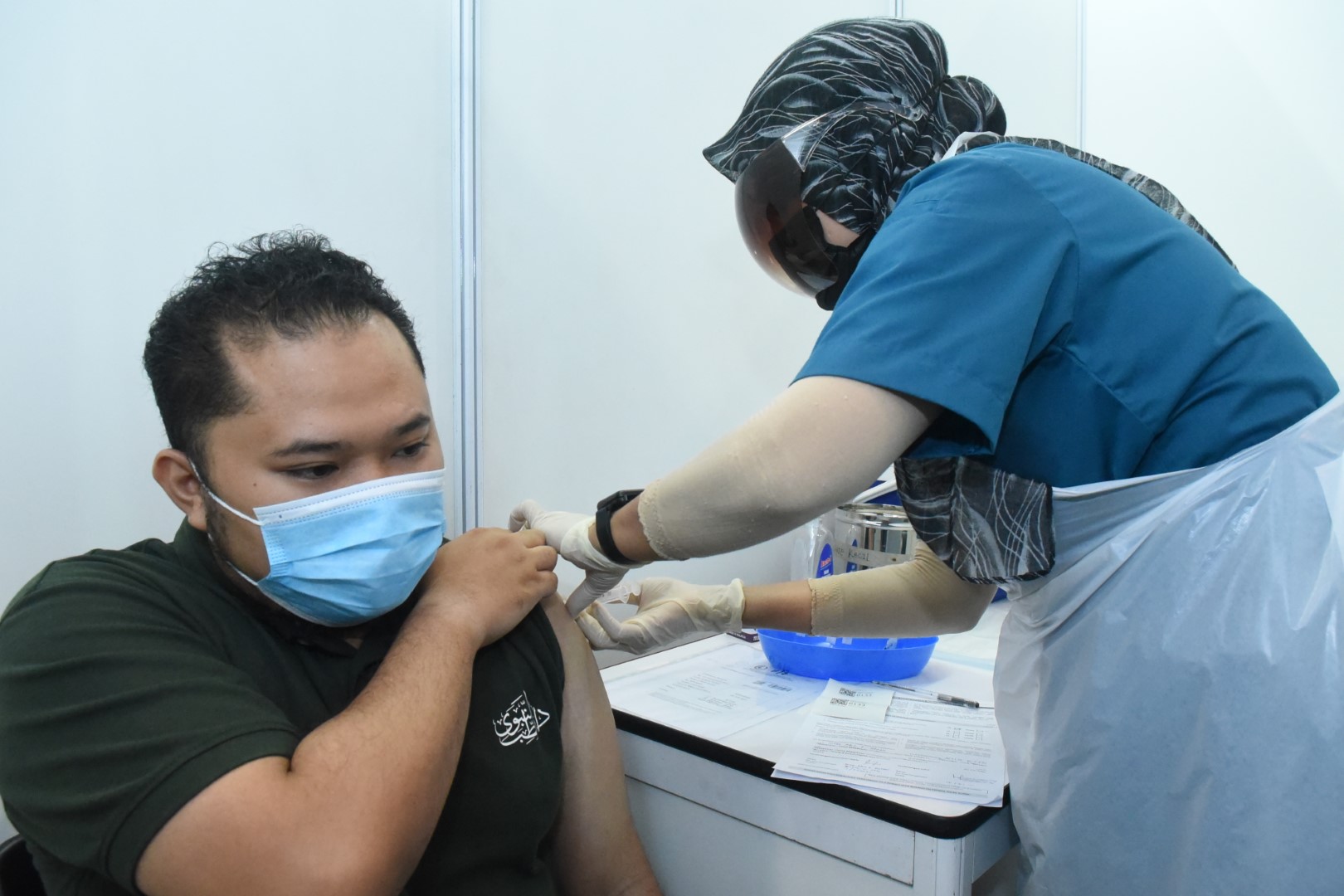 Proton announced that it has started a vaccination programme for all of its employees.

Staff from the company’s base of operations in Tanjung Malim and Shah Alam who are not yet vaccinated were notified of their appointments via the MySejahtera app, which will be spread out over several days to ensure everyone who opted-in for the vaccine receives their first dose.

To expedite efforts in Tanjung Malim, the company worked with Federal and State authorities to repurpose its sports complex into an industry vaccine dispensing centre (PPVIN).

With a maximum daily volume of approximately 800 people, the PPVIN will be in operation for six days to ensure staff from Proton and its vendors based there are vaccinated.

For staff in Shah Alam, they will receive their vaccines at the Shah Alam Convention Centre (SACC) as there was no space large enough at Proton’s own premises for a temporary PPV that complies to SOP requirements.

“Proton hopes that by vaccinating our staff, we will contribute to reducing the number of Covid-19 infections in Malaysia. With other companies undertaking similar initiatives, this should help in efforts to restart the automotive industry that has been put on hold by lockdown measures,” said Dr Li Chunrong, Chief Executive Officer, Proton.

Following the kick-off today, the vaccination dispensing exercise will be repeated three weeks later for Proton staff to receive their second dose of the vaccine. The company therefore expects most of its employees to be fully vaccinated by the first half of August.

On a separate note, Proton recently announced that it remains optimistic about sales despite the ongoing pandemic, thanks to the recent performance of its international sales division.

In May 2021, 669 units were delivered to overseas distributors, resulting in the company having its best export sales month since March 2013, a gap of 98 months.

Proton’s growth in export sales has been powered by growing demand in several key markets, some new and some having sold Protons for decades. For example, Pakistan is a new market for the company but for the first five months of 2021, it was by far the best performer.