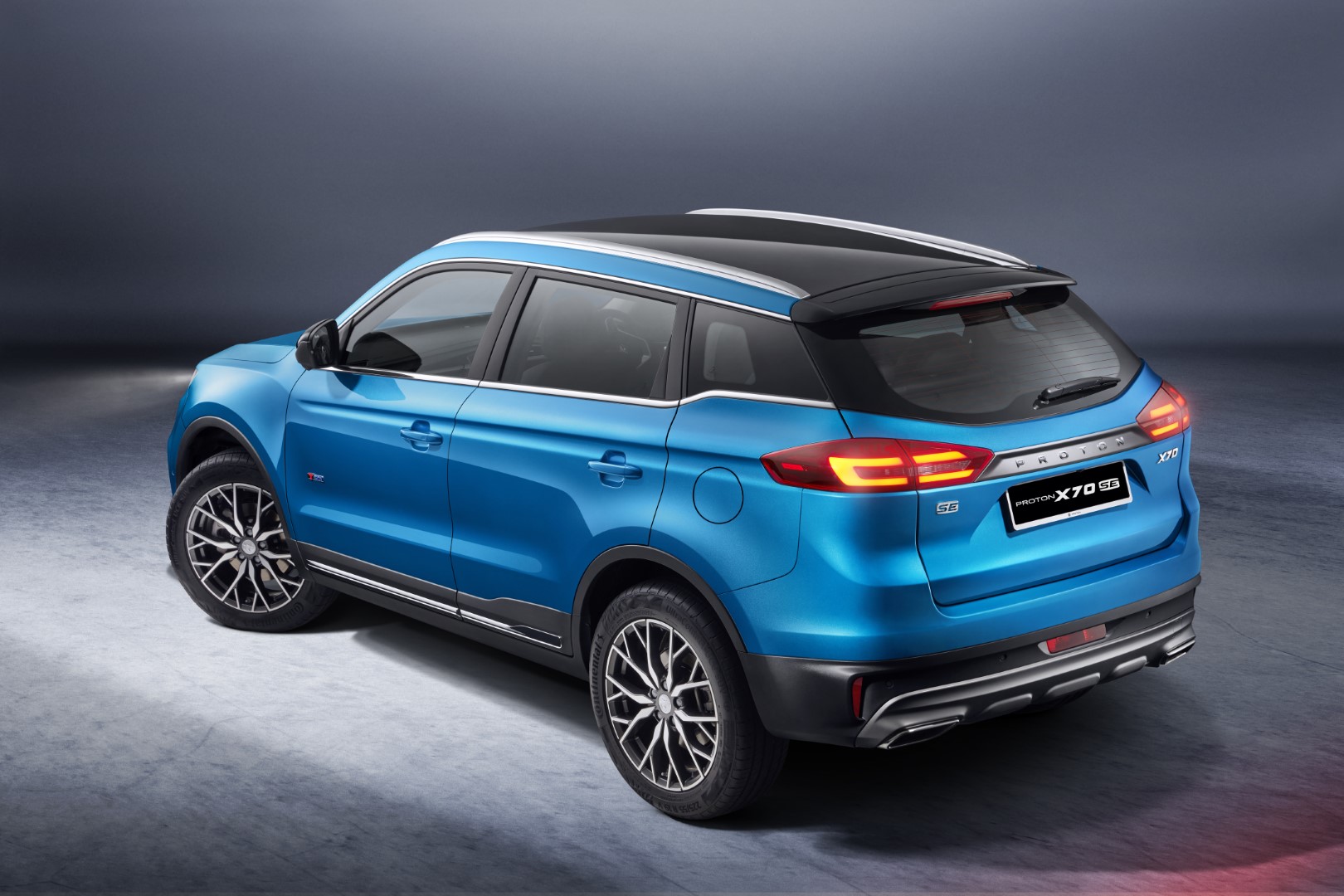 As the scale of the damage caused by the recent floods becomes more apparent, Proton recently announced that it is offering an enhanced assistance package for its customers whose cars were damaged in the recent floods in an effort to ease their financial burden.

Under the enhanced assistance package, the national carmaker is giving 50% discount on selected replacement parts for all Proton models except the Proton X50 & Proton X70.

In addition to the discount on parts, Proton is also offering free towing, as well as complimentary cleaning services for the exterior and engine bay of the cars that were damaged by floods.

“Proton is deeply sympathetic to the plight of the victims of the recent floods as many of them consist of B40 households. To date, our service centres have received approximately 600 cars and we estimate there to be many more that will arrive in the coming days and weeks.”

“Therefore, we have enhanced our assistance package in the hope that it will provide some financial relief to these families,” said Roslan Abdullah, Chief Executive Officer of Proton Edar.

For Proton X50 and Proton X70 owners, the discount for selected parts has been increased to 25% from the 20% that was previously announced.

The discount for labour charges has also been boosted to 25%, which is applicable to all models. All assistance benefits are offered at selected Proton 3S/4S centres and are subject to terms and conditions.

“Aside from the assistance package, Proton is also negotiating with the banks to allow customers to pay for their repairs via instalment using their credit cards. This will further assist their cash flow as they will neither be charged interest fees nor have to come up with a lump sum payment,” added Roslan.

Besides Proton, almost every major manufacturer out there including Honda, Toyota, Subaru, Volkswagen, Mercedes-Benz, BMW, and even luxury brands like Porsche are providing various kinds of assistance for customers whose vehicles were affected by the recent floods around the country.