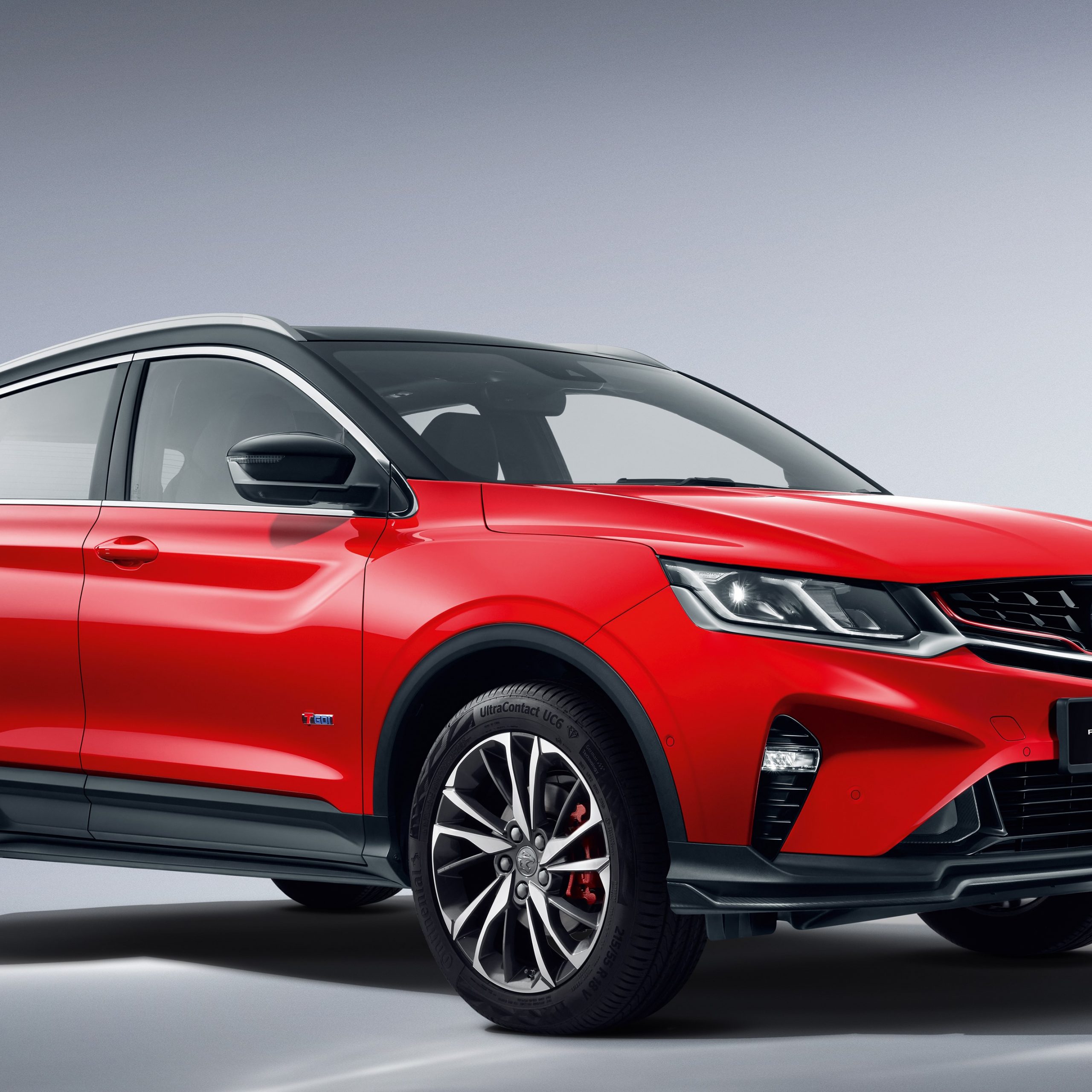 Proton closed 2020 on a high with an increase in sales over its landmark performance in 2019. Despite losing over two months of car production and sales to the MCO, the company sold 109,716 vehicles for the whole of 2020 after shifting 13,306 units in December.

This 2020 total represents an increase of 8.8% over the 100,821 units sold in 2019, making Proton the only major automotive company to record growth in Malaysia. Market share for the year also increased to an estimated 21.1%, equating to a significant 4.4% increase.

The main drivers of volume growth were the Proton Persona, Iriz, Exora and Saga (PIES), while the X50 surpassed expectations despite it’s later than planned arrival. All four PIES models were extensively updated in 2019 and the investment has paid off with each model posting higher sales numbers this year despite the pandemic.

This performance combined with a 49.8% increase in export volume, allowed Proton to buck the trend of the Malaysian automotive industry which is expected to contract by an estimated 13%.

In terms of individual performance, each Proton model ended the year near the top of their respective segments. The Proton Saga remains as the company’s best-seller for 2020 while the launch of the Proton X50 and strong sales for the Proton X70 combine to make Proton the number one SUV brand in the country.

A key component in Proton’s performance for 2020 was the results of its investments in manufacturing and quality. This was both in the areas of hardware and software. Aside from technology, new processes and systems were introduced to drive an increase in capacity and precision.

This was exemplified not only with the increased volume but with the smooth introduction of the Proton X50 at the company’s new production line at Tanjung Malim, which is also the home of the Persona, Iris and X70.

The Shah Alam plant continued to better its performance, churning out record numbers of the Saga and the Exora. Of greater import was that Proton markedly improved its Global Customer Product Audit (GCPA) score demonstrating that its quality initiatives are coming to fruition. The company was able to do this despite manufacturing being the most severely impacted by the pandemic.

Despite the restrictions placed on the global movement of goods, 2020 saw a strong year for the company’s export division, with a bumper month in December. It saw the first locally assembled Proton Saga roll-off the assembly line in Kenya and then make its debut alongside the Proton X70 in Pakistan where, both models will be sold initially as CBUs but later as CKDs, when a plant in Karachi is completed later this year.

The Proton Saga also burst on to the scene in Egypt and Bangladesh but it wasn’t the only model to make a big splash overseas last month. The Proton X50 entered its first export market when it made its international debut in Brunei on 19 December, making it the fourth Proton model to be launched in the kingdom in 2020 after the Proton Persona, Iriz and Saga arrived in January.

“2020 was a real test of Proton’s mettle as we had only just begun our new trajectory. The nature of this pandemic for an organization like ours, which depends on global supply chains, put great strain on the business. However, a combination of good strategy and hard work has left us not only with an increase in sales against a decreasing market but a renewed belief in our product strategy, quality and commitment to our customers. At the same time we also saw to it that we did our part for the country, which all of us at Proton are especially proud of. We will continue to put the pedal to the metal in 2021 and strive to improve all aspects of the business”, added Dr Li Chunrong.