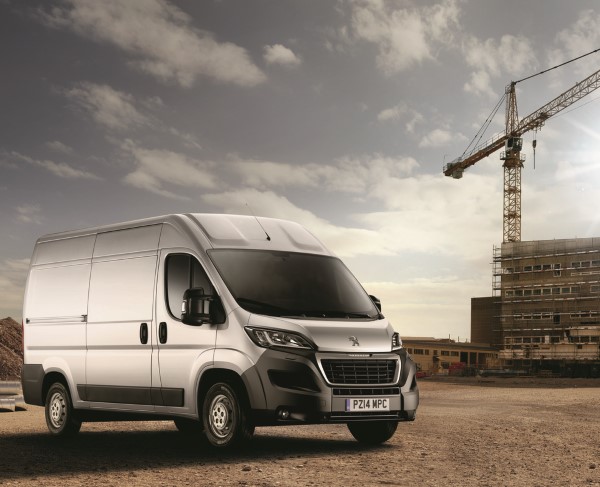 The PEUGEOT Boxer will now be available with a new range of 2.0-litre BlueHDi Diesel engines, designed and produced by the PSA Group. BlueHDi technology has been tried and tested in PEUGEOT saloons and SUVs since 2013, treating up to 90% of NOx and 99.9% of even the finest particulates.

Not only is it considered the most effective technology on the market for treating emissions; it has the added advantage of optimising fuel consumption and CO2 emissions. At the same time, PEUGEOT has extended the Boxer’s range of new, modern and efficient features, to make life easier for professionals and motorhome customers.

The engines are paired with a 6-speed manual gearbox and Stop & Start technology is available across all of the versions.

The BlueHDi engines fitted to the latest PEUGEOT Boxer means it now has:

The BlueHDi technology incorporates SCR (Selective Catalytic Reduction) upstream of the additivate cleansing DPF (Diesel Particulate Filter). The engine options therefore meet the Euro6 standard with what is considered the most effective pollution control technology on the market.

The 15-litre AdBlue tank provides a range of approximately 6,200 miles. It’s easy to fill up with AdBlue, due to the external filler flap which is located above the fuel filler and is also compatible with existing heavy goods vehicle AdBlue pumps at service stations.

The PEUGEOT Boxer offers competitive whole life costs, due mainly to its best-in-class fuel consumption and maintenance costs which rank amongst the lowest in the segment. 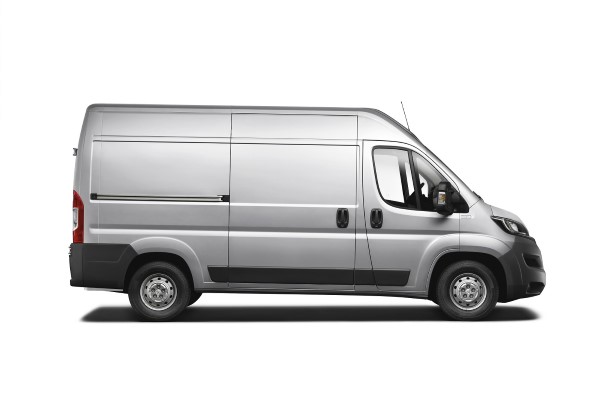 Design focused on quality and strength

The New PEUGEOT Boxer that was introduced in 2014 was the first step in the brand’s ongoing process of improving its large vans. With design constantly focused on robustness and quality that stands up to use, they are now being fitted with new Euro6 BlueHDi engines which have been designed and produced entirely by the PSA Group.

The new engines have been made at the Tremery plant in France, which has allowed them to benefit from the proven expertise of a plant that has already made more than 12 million engines. They are based on the latest generation of 2.0-litre DW Diesel engines from the PSA Group, incorporating the Euro 6 BlueHDi technology that has already sold in excess of 1 million units. 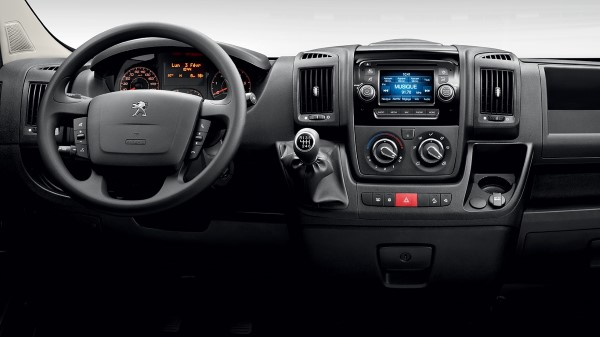 The connectivity of the PEUGEOT Boxer has been enhanced, making it even easier for professionals to make their vehicles an extension of their offices: a holder for a digital tablet or smartphone, a USB connection and a 12V socket on the instrument panel to power them are now available as standard for the Professional version.

To make life easier at the wheel, the central glove compartment has now been replaced with a double cup-holder, a storage compartment and a compartment for a smartphone with a USB and auxiliary connection, as a standard or optional feature, depending on the level of finish.

For motorhome customers, the PEUGEOT Boxer features a shut-off function to preserve the battery life when the vehicle is parked for long periods, as well as new ‘captain chair’ seats, which are even more comfortable.

Finally, the PEUGEOT Boxer now comes with a new ESP system which is specific to back-to-back cabs with an AL-KO chassis. Its calibrations suit a wide range of wheelbases, creating additional options for converting the PEUGEOT Boxer. These applications are available for motorhome or professional variants, up to the heavy versions with 2 or 3 axles.