Perodua Delivers Close to 5,000 Ativas in Less than a Month
Latest News

Perodua Delivers Close to 5,000 Ativas in Less than a Month 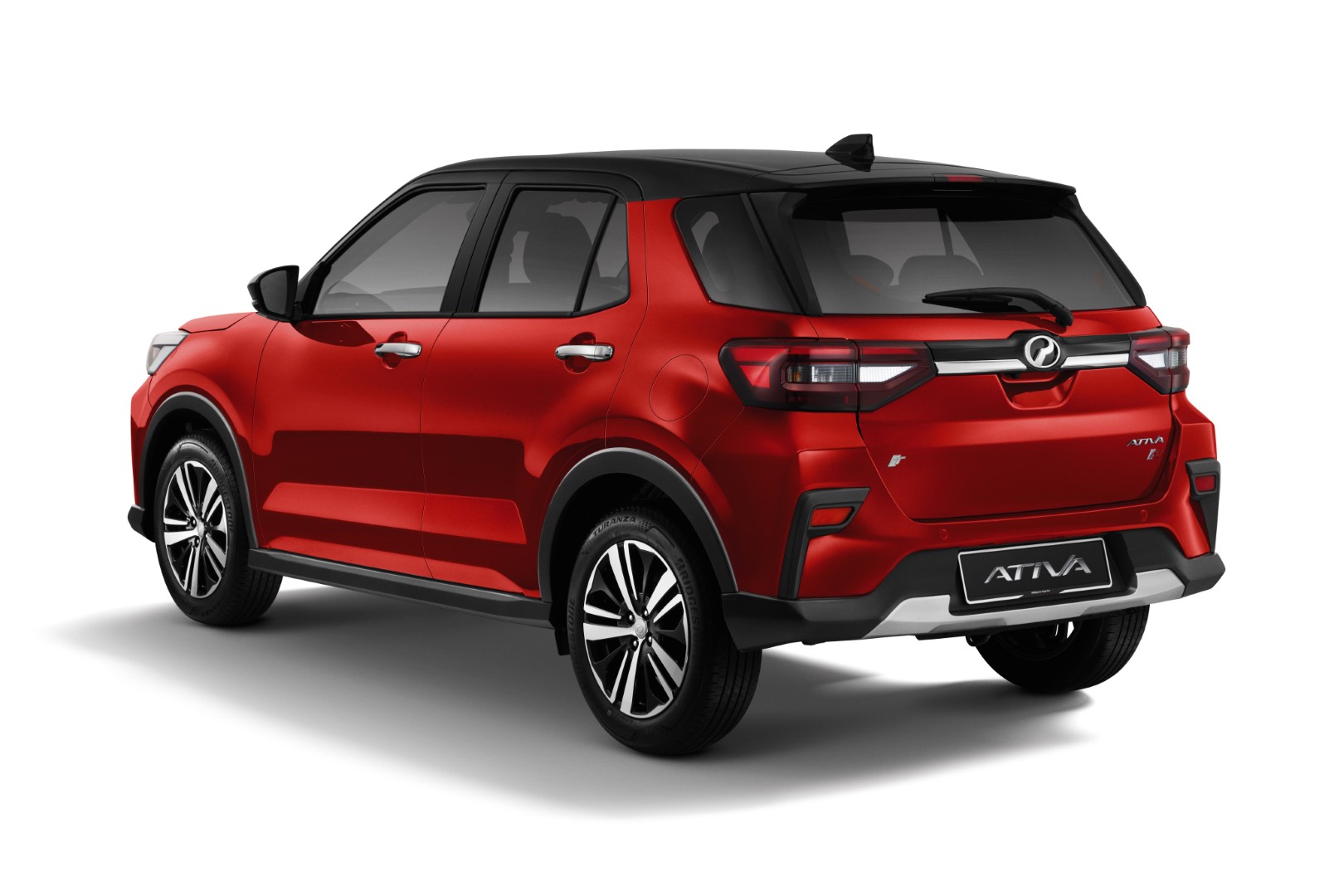 Perodua sold an estimated 57,911 vehicles in the first quarter of 2021 (1Q21) – 29% more than the 44,977 units it sold in the same period last year – as production increased to meet demand for all its models, especially the newly-launched Perodua Ativa.

The Perodua Ativa was officially launched last month with price ranging from RM61,500 to RM72,000 on-the-road before insurance in Peninsular Malaysia. There will be three variants – X, H, and the full-spec AV.

“March saw a jump in our sales numbers to an estimated 24,433 units, underpinned by strong demand, particularly for the Ativa, which has collected 14,574 bookings since we began order-taking on 19 February,” Perodua President and Chief Executive Officer Dato’ Zainal Abidin Ahmad said.

Dato Zainal added that of the 14,574 Ativa bookings garnered so far, 4,345 units have been delivered since the new model’s launch on 3 March, and that Ativa demand is currently skewed 67% towards the range-topping AV, which is within projections.

Best-selling SUV in Malaysia in March

“This makes the Perodua Ativa the best-selling compact SUV in the country in the month of March. We are glad that the Perodua Ativa has gotten off to such a strong start, and that we well surpassed our 3,000-unit monthly delivery target in the first month.

“We thank Malaysians for their support and trust. On our end, we are committed towards timely deliveries of every order made,” Dato’ Zainal said.

“For now, our biggest challenge is the semiconductor chip shortage, which is having varying impacts on carmakers on a global scale.

“We are working with our partners to find alternative supply while at the same time monitoring the situation on a daily basis to ensure continued operation of our production lines,” he said.

Dato’ Zainal said that despite the semiconductor issue, Perodua will still be able to meet its initial 2021 sales target of 240,000 units.

Perodua’s 2021 sales target represents a 9% increase from the 220,163 units sold in 2020, and is expected to lead to a record purchase of RM6.5 billion worth of locally-sourced components this year.