Nissan’s Patrol Wagon gets a final version just for Australia 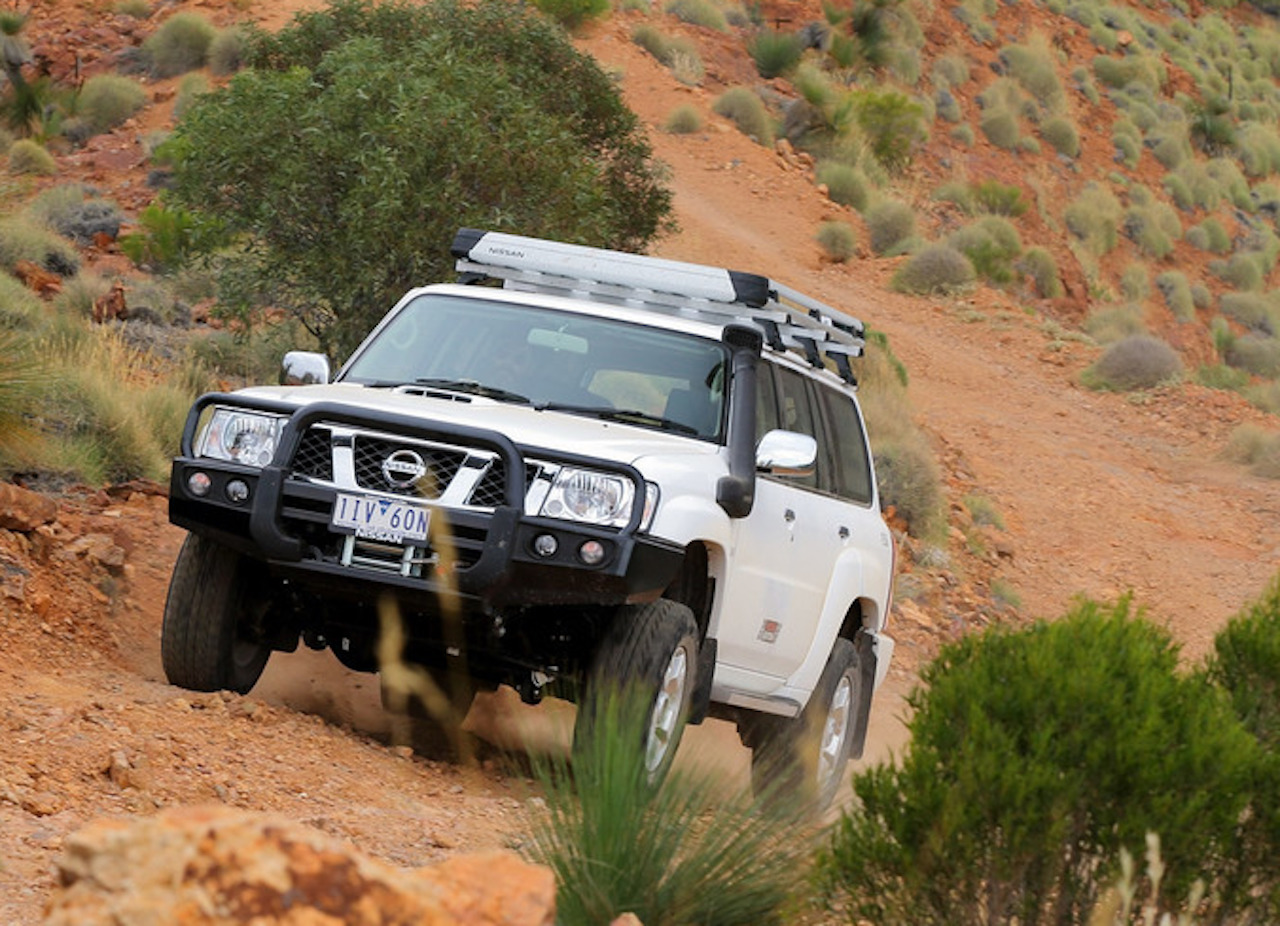 Nissan Australia has decided to give the infamous Patrol Y61 Wagon its final iteration and it is called the ‘Legend Edition’. 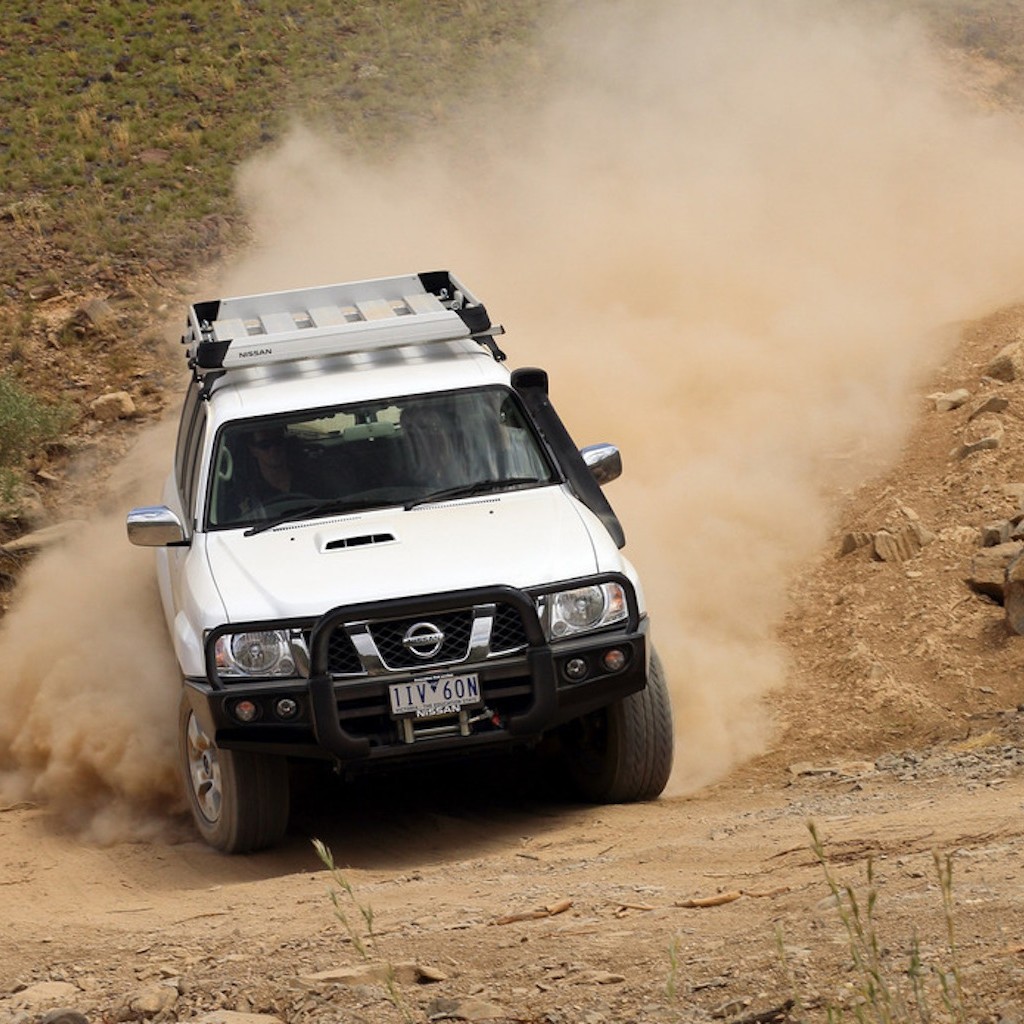 Since 1997, the Patrol Y61 has earned an enviable reputation as one of the world’s most capable and respected off-road SUVs. Nissan’s Y61 Patrol (wagon) and UY61 (cab-chassis) models have been popular with customers in need of capable and dependable off-road and workhorse performance in the most testing driving terrain. From farming to construction to transport and specialised heavy industries, these two Nissan Patrol models have been popular and trusted fixtures. 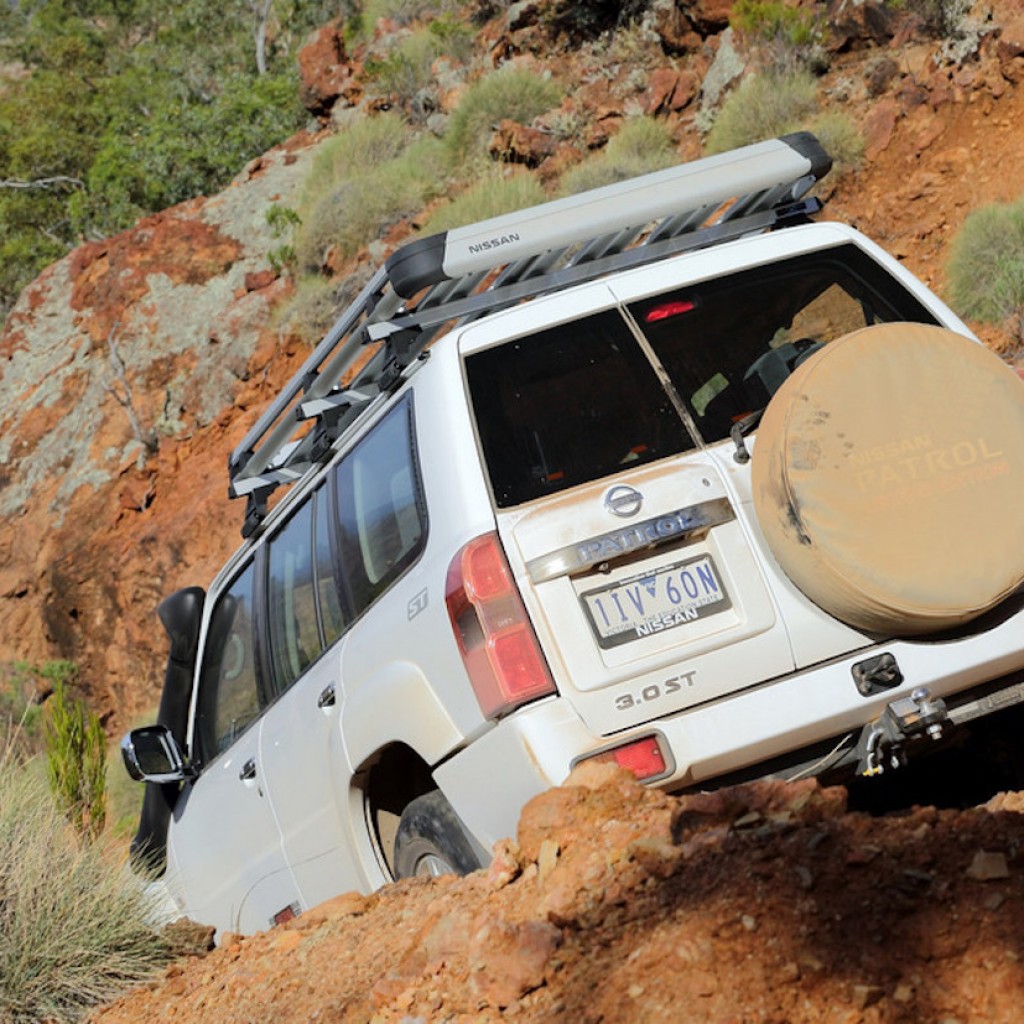 Since its Australian release in 1997, more than 104,000 examples of the Nissan Patrol Y61 wagon have been sold locally. When combined with the preceding Y60 model and the current Patrol Y62, close to 160,000 Patrol wagons have been chosen by Australian buyers since 1987. 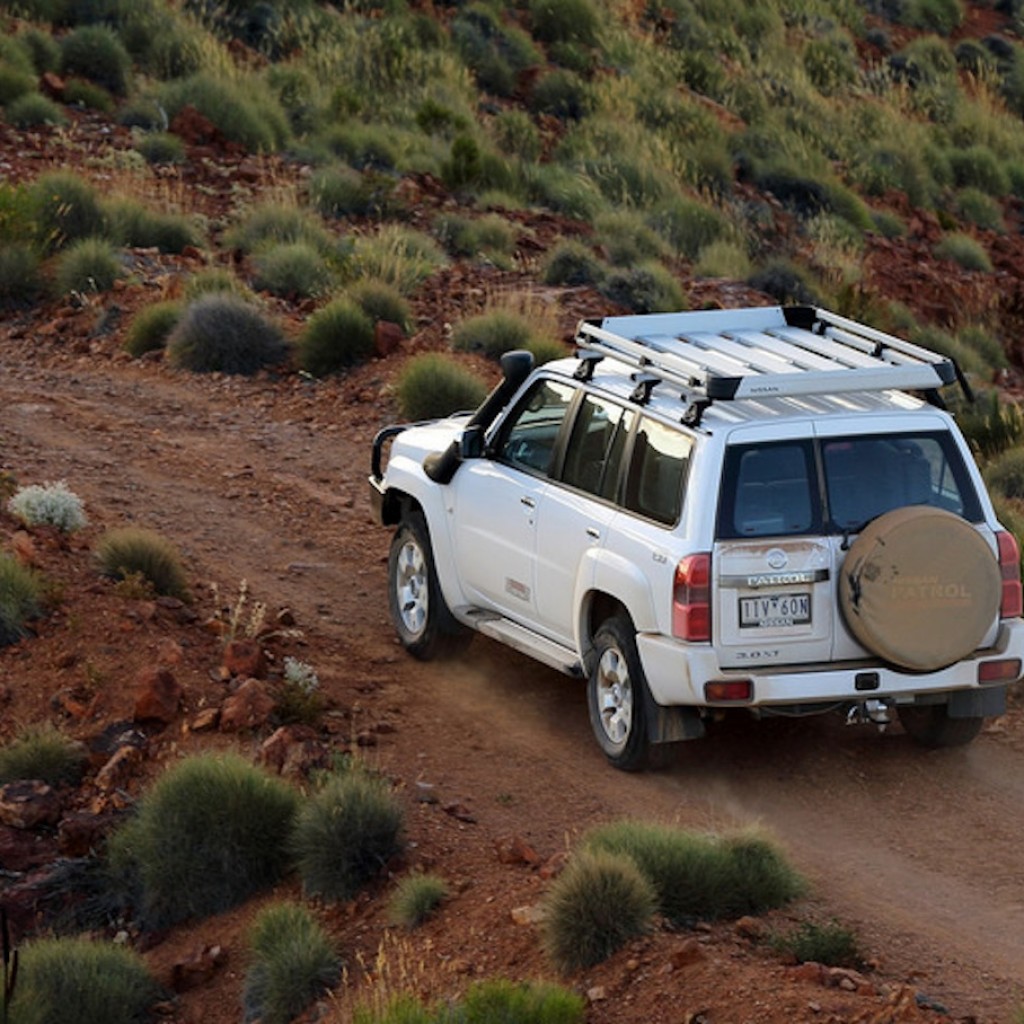 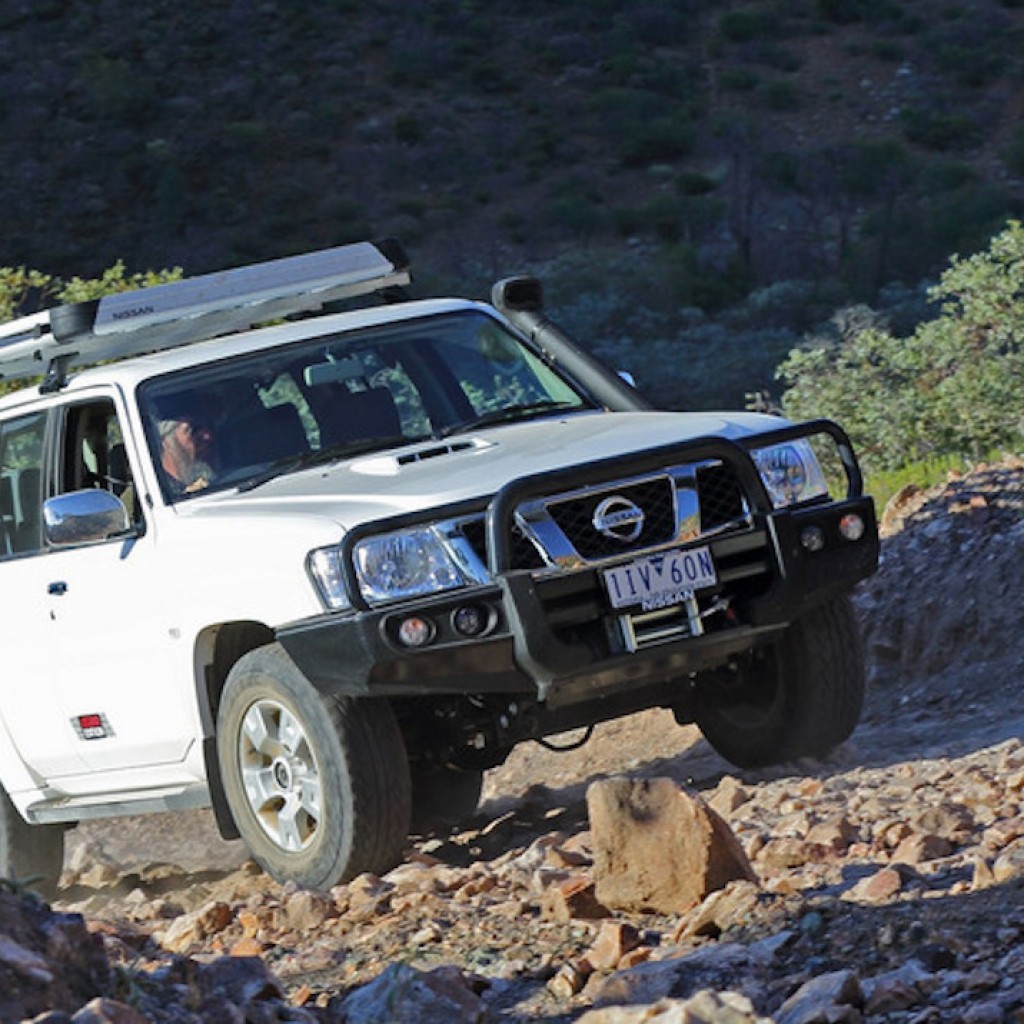 Customers can choose from either a five-speed manual transmission or four-speed automatic transmission. 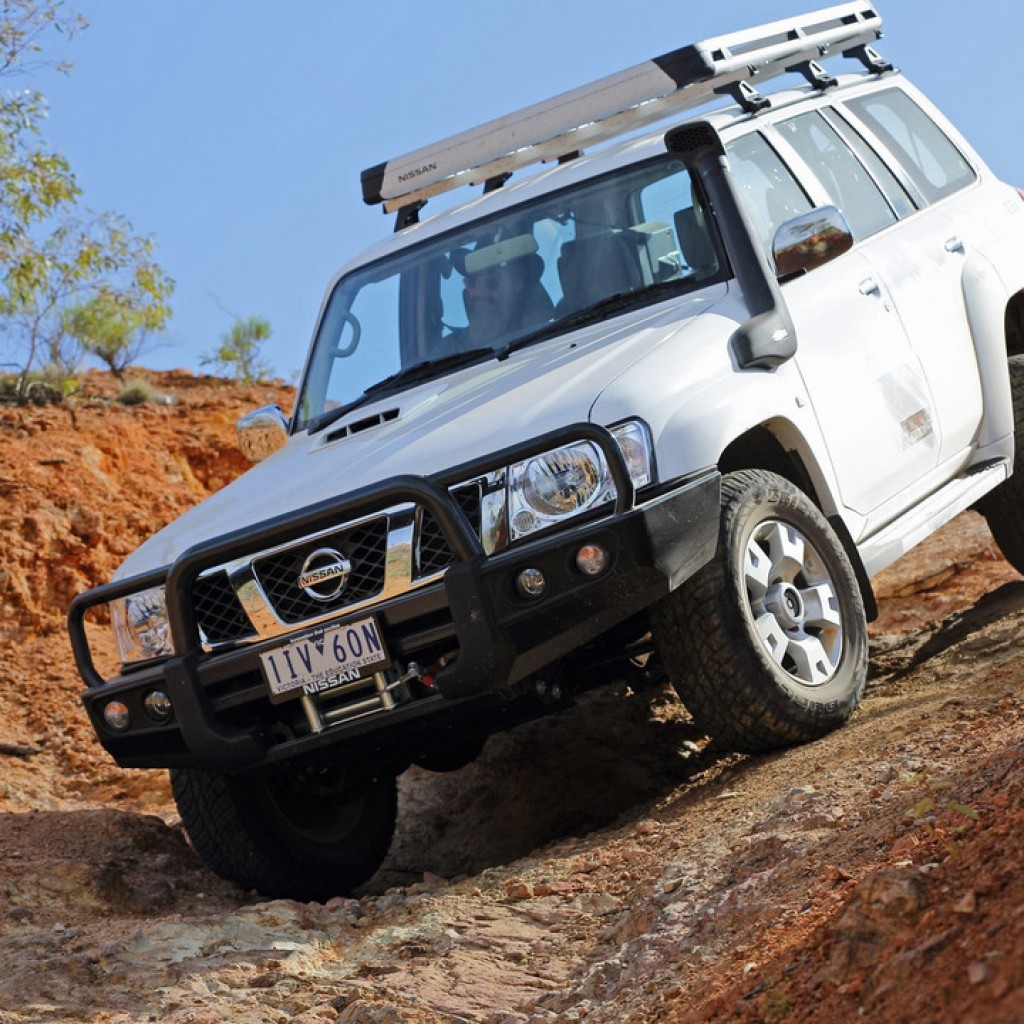