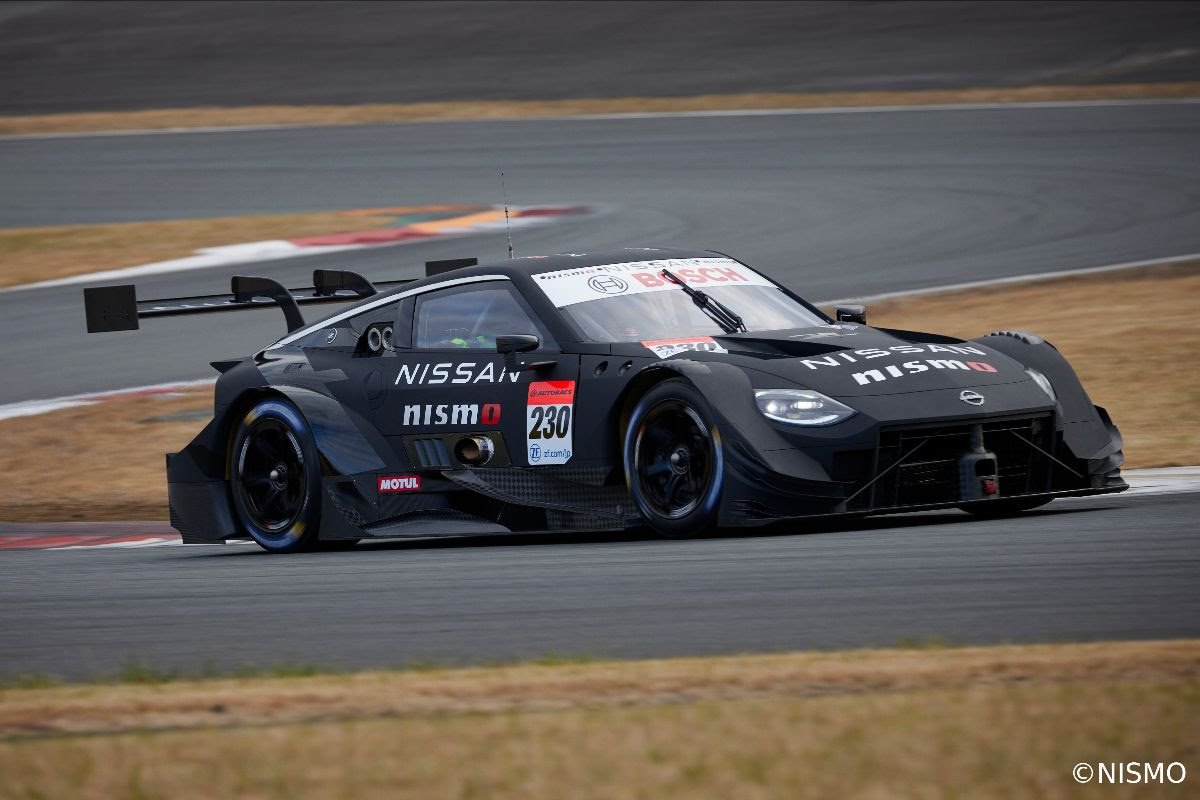 Nissan Motorsport International (NISMO) has officially announced that the new Nissan Z will replace the Nissan GT-R in the Super GT championship starting from the 2022 season.

Over the years, NISMO has seen many different cars being used by its teams. Starting with the Nissan Skyline GT-R in the early years, the manufacturer then moved to the 350Z.

NISMO’s most recent and arguably the most iconic GT500 car has been the Nissan GT-R. Being used since 2008, the car has seen countless achievements and has marked itself as one of the most iconic vehicles for any car enthusiast worldwide.

Starting next year, NISMO has opted to usher in a new generation for the Super GT, marking the end of the GT-R era. It has been an unforgettable 14 years watching the GT-R achieve unparalleled success worldwide.

The new Nissan Z GT500 will be powered by a Motul-filled 2.0-litre turbocharged inline 4-cylinder engine, pumping out 650hp. The Z has been a legendary name in racing for many years.

This wide-body car is homage to the years of success that the Z has achieved in the past. Combining elements from the S30 240Z and the 300ZX along with latest technology, the new Z symbolizes Nissan’s spirit of challenge.

NISMO has been working with Motul since 2003 to power their Super GT efforts. The synergy and compatibility of both has allowed Motul to develop specially designed competition oils for NISMO engines.

In 2021, Motul was a key partner for several NISMO teams which saw them achieve incredible results, including the first all-NISMO podium lockout since 2014 at the historic Suzuka Circuit.

Motul has been a key player in the development of the Class One engine over the years. Analyzing the performance and durability of its lubricants after rigorous tests and hard-fought races, Motul presents valuable data to NISMO teams that aids with the improvement of the Nissan engine.

That being said, the New Z will make its race debut at the 2022 Super GT season opener at Okayama International Circuit in April.