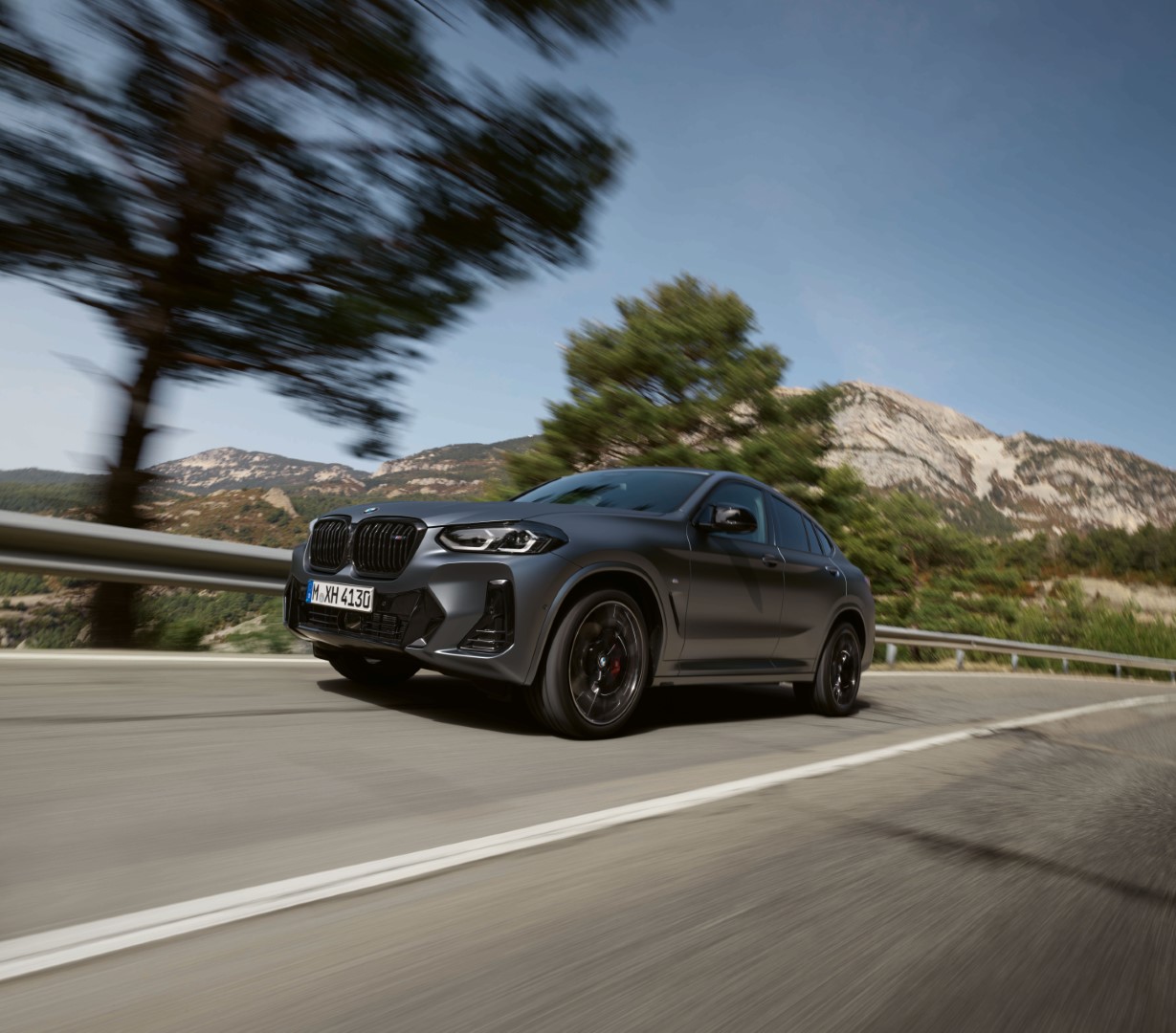 Along the three new variants of the BMW X3, BMW Group Malaysia also introduced the new BMW X4 xDrive30i M Sport, which is priced at RM398,800 on the road without insurance.

The new BMW X4 xDrive30i M Sport has made its way to Malaysia for the first-time, further maximising the power and electrification capabilities of the mid-sized premium Sports Activity Vehicles (SAV) from the BMW X family.

Having undergone striking visual updates, the New BMW X4 will arrive with a sporty appearance featuring larger kidney grilles linked by a central bridge, a new front apron design with vertical air intakes, a new bumper, and headlights slimmed down by 10mm with full-LED technology as standard.

While dimensions of the new locally assembled variant remain unchanged, the new BMW X4 retains the coupe-like roofline and will receive vertically positioned reflectors, a rear bumper with new inserts, as well as free-form exhaust tips.

The M Sport Package which is available as standard on the BMW X4 offers noticeably upgraded equipment level, with a streamlined range of vehicle configurations. These can be seen in the larger air intake and specific front apron, along with new colour offering, a new wheel design and interior trim finishers.

Powering the new BMW X4 xDrive30i M Sport is the four-cylinder TwinPower Turbo petrol engine capable of a maximum output of 252hp with a peak torque of 350Nm, enabling the X4 to sprint from 0-100km in 6.3 seconds at a top speed of 240 km/h. Transmission is offered to the BMW X4 in the form of an 8-speed Steptronic Sport transmission.

The low centre of gravity, 50/50 axle distribution, advanced chassis and xDrive intelligent all-wheel drive system ensure that the BMW X4 is among the most dynamic vehicles in their segment while still offering a high level of ride comfort. The new BMW X4 is also equipped with adaptive suspension.

The interior of the BMW X4 has been optimised to feature a larger 10.25-inch Control Display with touchscreen functionality, zinc-plated elements in the air vents, and new control elements beneath the display in the centre console.

The new model also feature sport seats with pronounced side bolsters, along with sophisticated leather upholstery for added premium appeal.

The new variant is also equipped with Parking Assistant, including the Reversing Assistant.