Mercedes Trucks To Get 8-Speed Gearbox 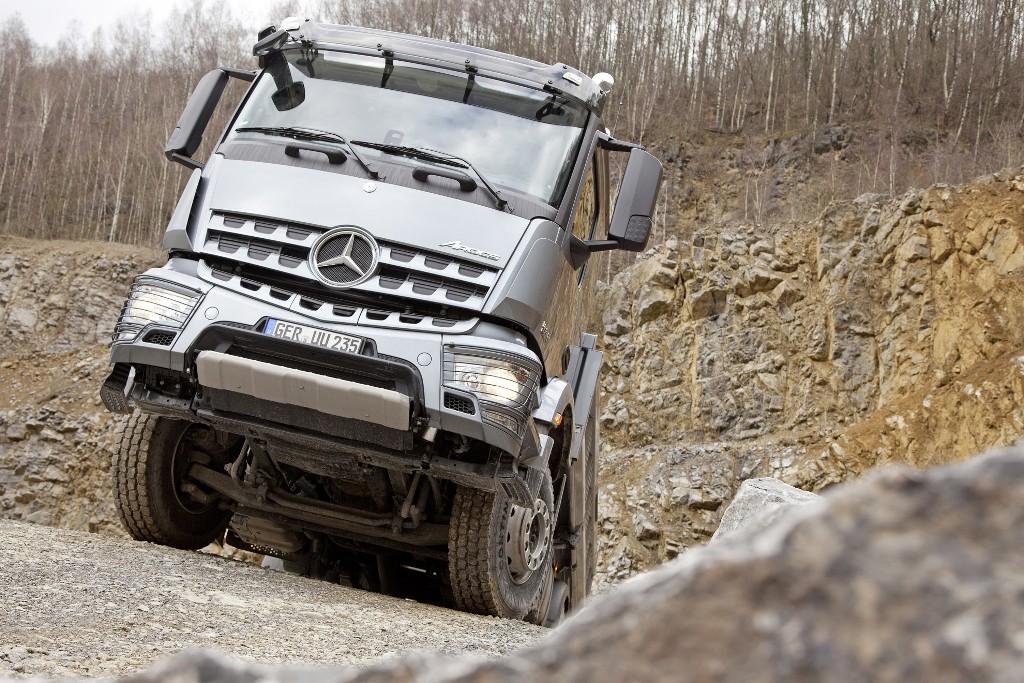 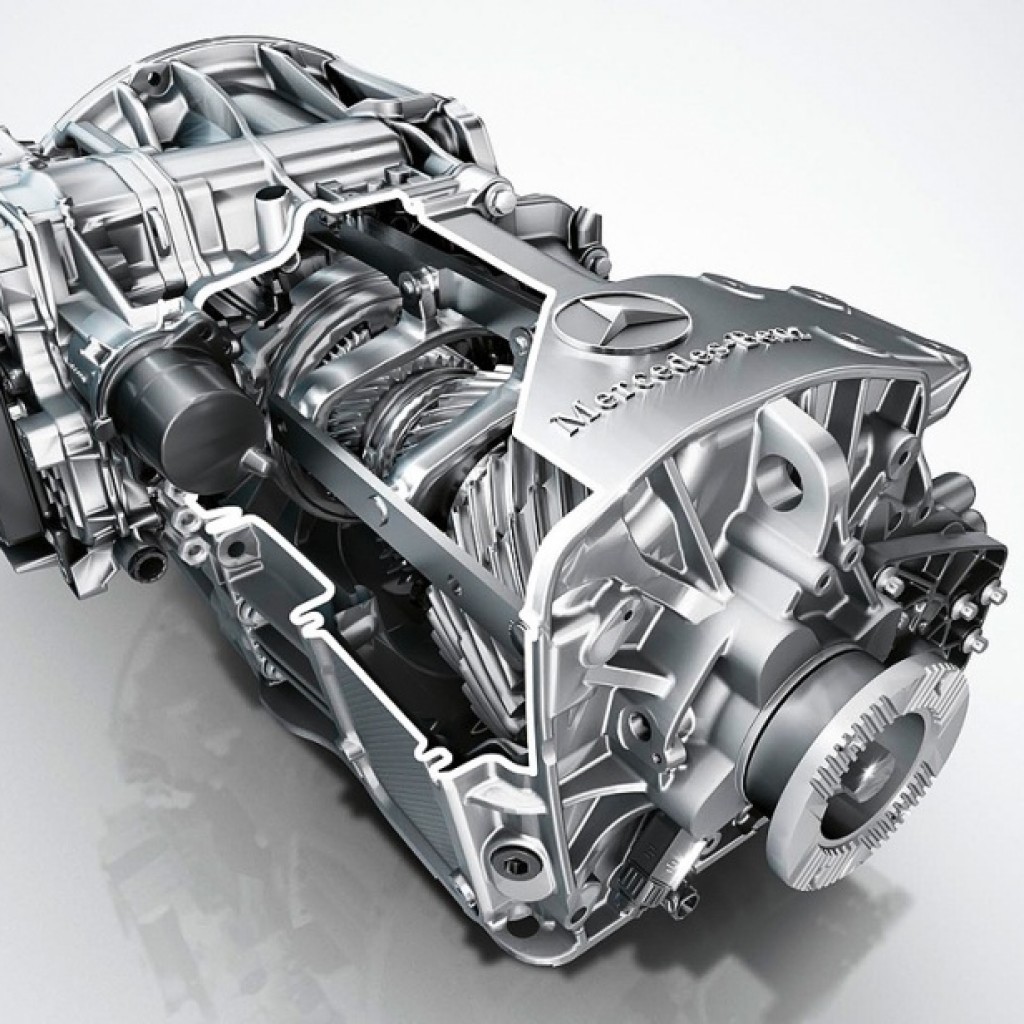 Mercedes-Benz trucks has just announced in Europe that its Econic municipal chassis is soon to be offered with the 8-speed PowerShift automated gearbox as an alternative to the current 6-speed Allison automatic box. Although primarily intended as a refuse collection vehicle (RCV), the Econic is seen as having potential in several other urban roles, including distribution, tipper and mixer duties and as a skip-handler.

Confirming that the development and testing work for the new installation is under way in Germany, Mercedes-Benz insider says that the box is already matched to the same 7.7-litre OM 936 6-cylinder engine in Arocs, Actros and Atego units.