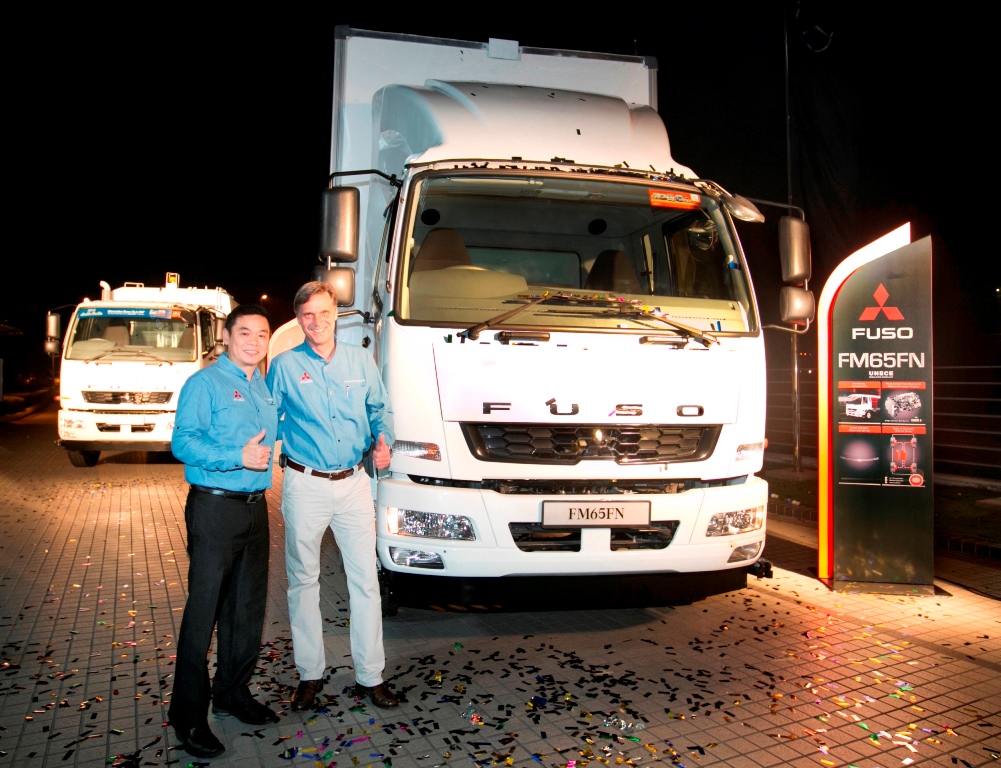 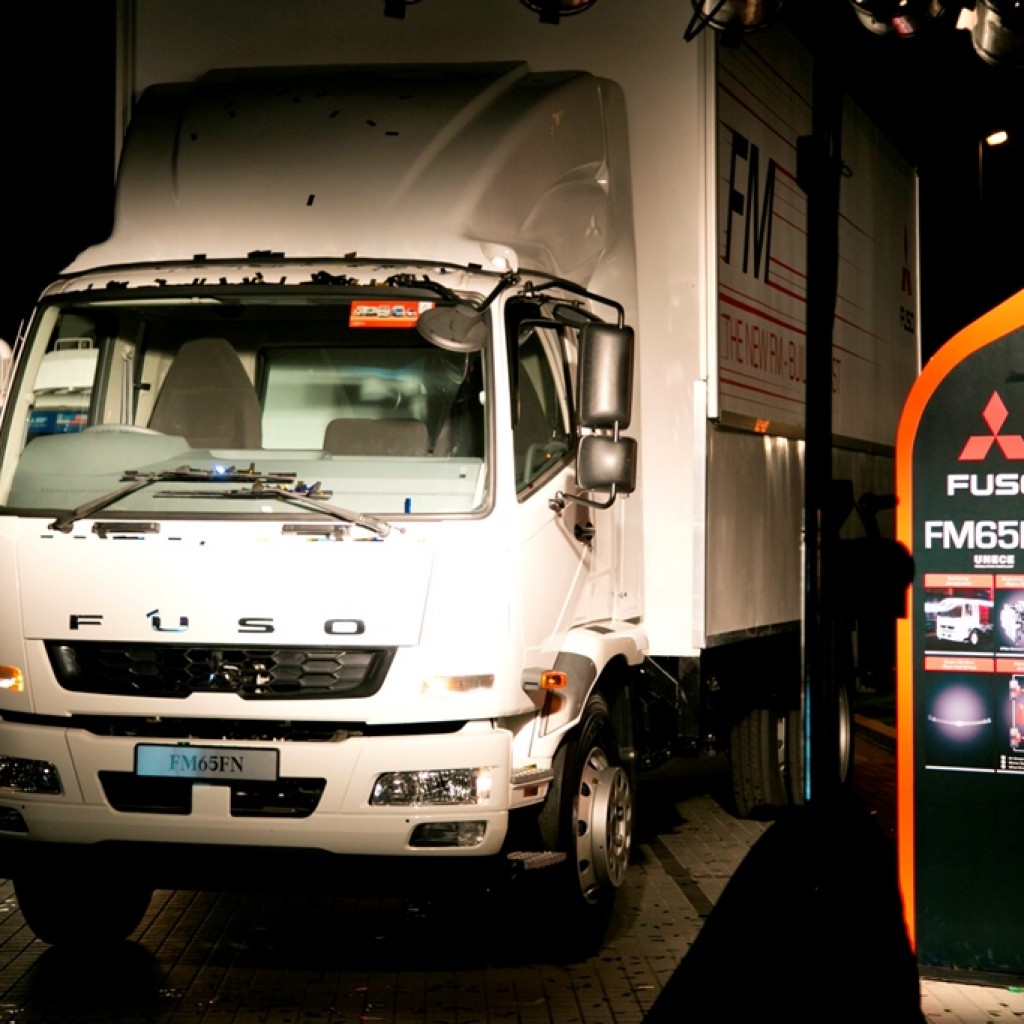 Speaking on the reception of the FM and FN series, Mercedes-Benz Malaysia Commercial Vehicle Vice President, Albert Yee, said, “The truck series has time and time again proved to be a popular contender in the Malaysian market. Since 2012, we have sold more than 2,500 units on an annual basis, and we are confident that with these three new additions, it will further enhance our presence in the Malaysia market. The upgraded chassis provides especially good function in the construction, logistics and quarry industries. The FN series, in particular, has provided versatility for off-road applications.”

Succeeding its predecessors launched between 2009 and 2010, the upgraded variants – FM65FJ, FM65FN and FN62FM – feature a complete new engine and chassis.

The FM65FJ is a six inline engine generating a total of 686 Newton metres of torque with a maximum output of 240ps@2600rpm. With its taper leaf spring suspension, this vehicle is ideal for construction and heavy-duty use.

The FM65FN, like its counterpart, the FM65FJ, also boasts a powerful six inline engine generating 785 Newton metres of torque, producing a maximum output of 270ps@2600rpm. The 16-tonne truck has a best-in-class, high productivity and cost efficient engine. With its engine specifications and aerodynamic design, the FM65FN offers a smoother ride and is ideal for the logistics sector and transport of heavy weights, in particular long haul drives.

FUSO’s medium-duty FN62FM stands out for its nine-speed transmission with a high-low range change. The FN62FM generates a maximum output of 270ps@2600rpm and 795 Newton metres of torque. Equipped with a crawler gear, the FN62FM provides the maximum torque required in all its applications. The FN62FM fares particularly well in quarry areas, with an all-new transmission, the FN62FM offers drivers better efficiency and lower fuel consumption.

The FM and FN models are equipped with a common rail injection system and are Euro 2 emission and UNECE regulation compliant.

Known for providing comfort, ease and peace of mind, FUSO’s cabin design continues to excel in its FM and FN series. With an all new design, the FM and FN cabins now offer drivers and passengers alike, easier access, expanded headroom and an additional footstep for easy in-and out access.

In conclusion, Yee said, “We are constantly observing and evaluating the market for FUSO trucks. Today, customers look for quality trucks of fair value that are powerful, durable and dependable. As a leading producer of commercial vehicles, we aim to meet the needs of our customers. The launch of our newest models, FM and FN series is part of our commitment in meeting these requirements.”

For more information on Mitsubishi FUSO, visit www.my.mitsubishi-fuso.com or 03-2246 8888.

The FUSO FN62FM at a glance

The FUSO FM65FN at a glance

The FUSO FM65FJ at a glance