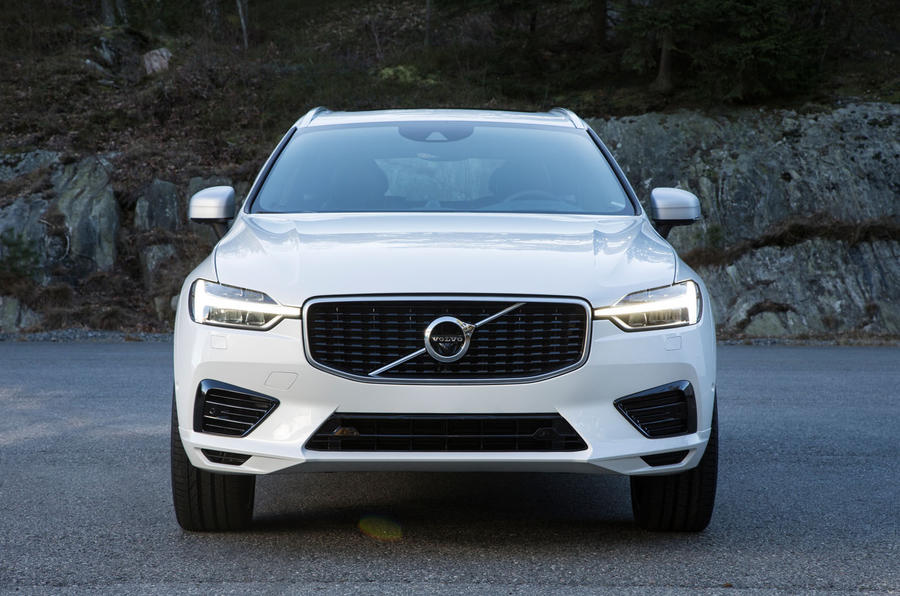 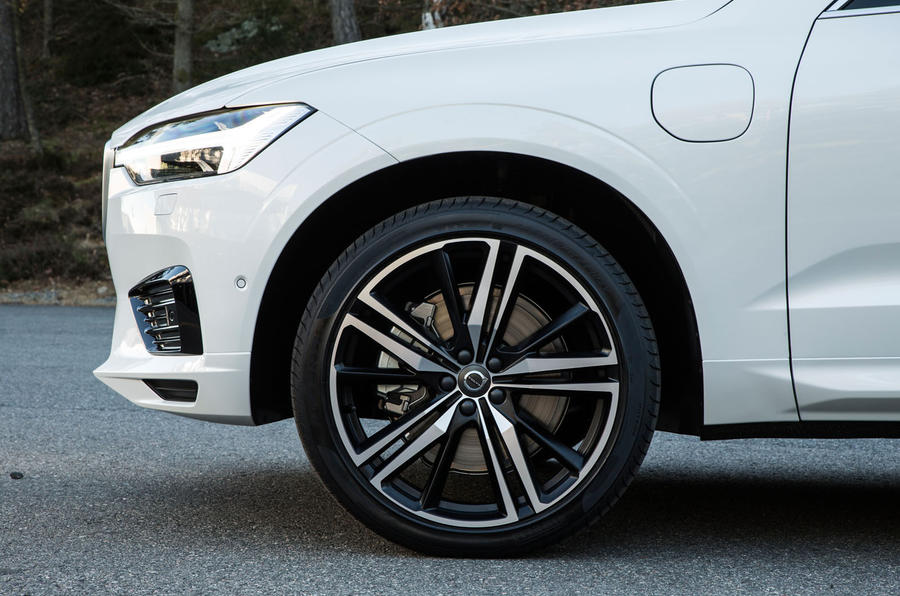 Despite the changes, which Volvo says make the XC60 the biggest model in its class, the SUV’s weight is either 20 kg lighter or 20 kg heavier than its predecessor, depending on the powertrain. This was achieved through extensive use of lightweight materials such as aluminum and hot-formed boron steel. The SUV’s ground clearance has been reduced to 216mm from 230mm, however, Volvo says the new figure is still best in class. 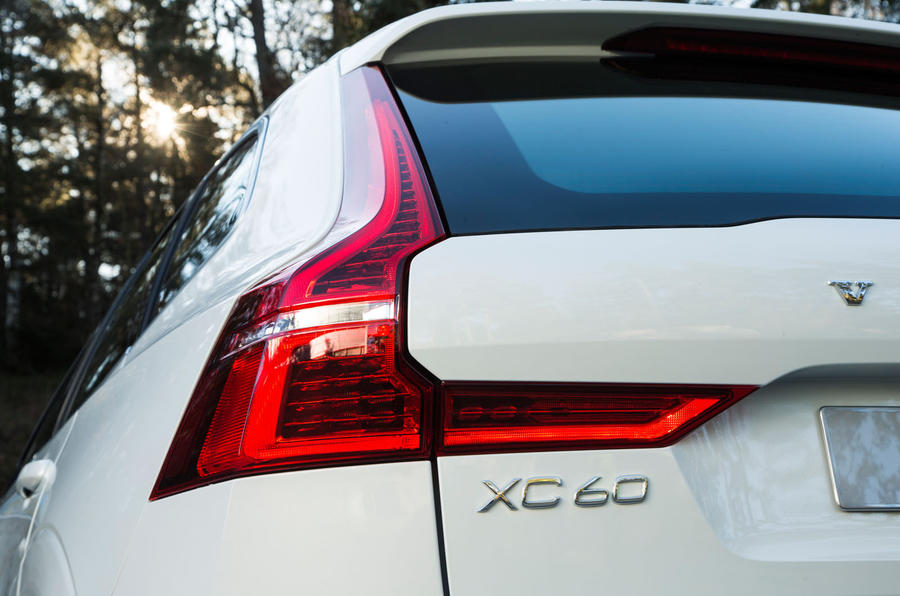 Volvo also packed the second-generation XC60 with new safety technology that provides the driver with automatic steering assistance or support to help avoid potential collisions. Two of the new advanced driver assistance features are standard in every XC60. 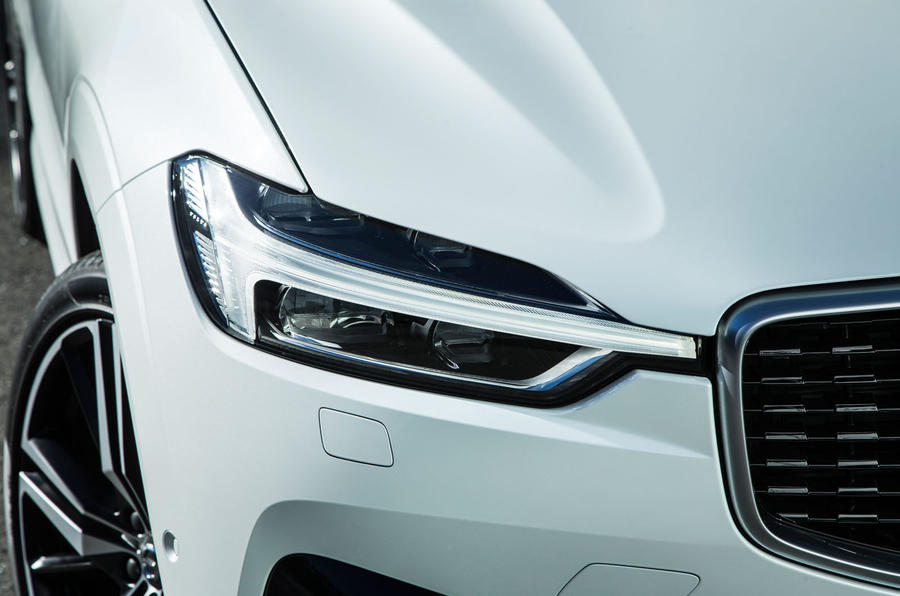 The first is an upgrade of the SUV’s City Safety system to include steering help at speed of 50 to 100 kph when automatic braking alone would not stop a collision with another vehicle, pedestrian or large animal. The second is a new system called Oncoming Lane Mitigation, which helps drivers avoid collisions with vehicles in the oncoming lane at speeds of 60 to 140 kph. The system works by alerting a driver who has drifted out of the lane and by automatically steering the driver out of the path of any oncoming vehicle. 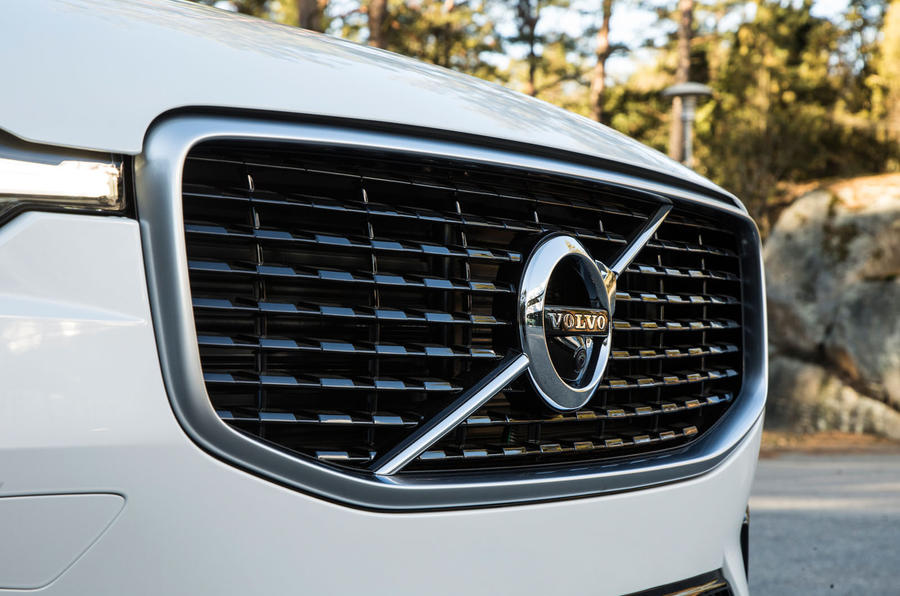 A third safety technology, which is optional, is called Blind Spot Information System. Along with alerting a driver to the presence of a vehicle that is in the blind spot, the system has been upgraded to steer the car back into its own lane and away from danger. 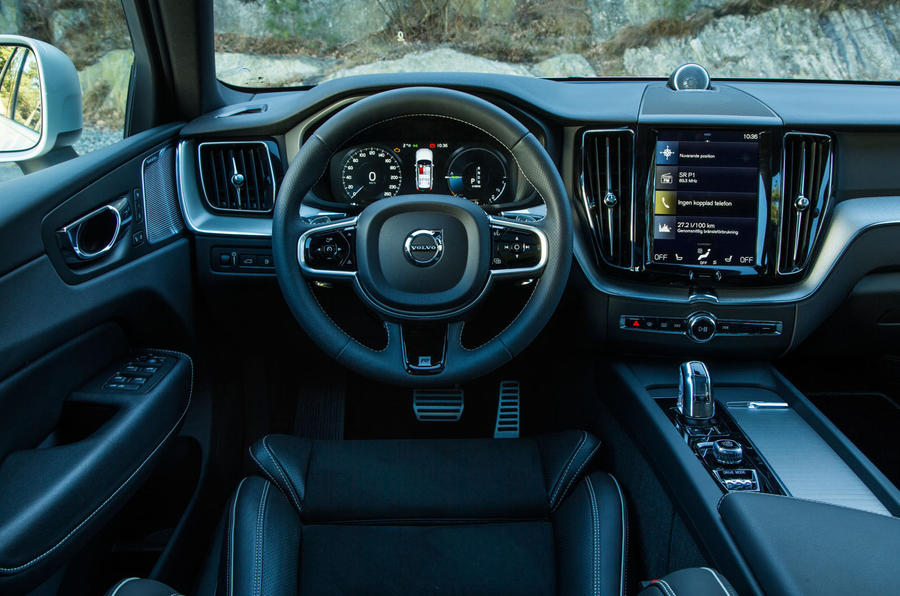 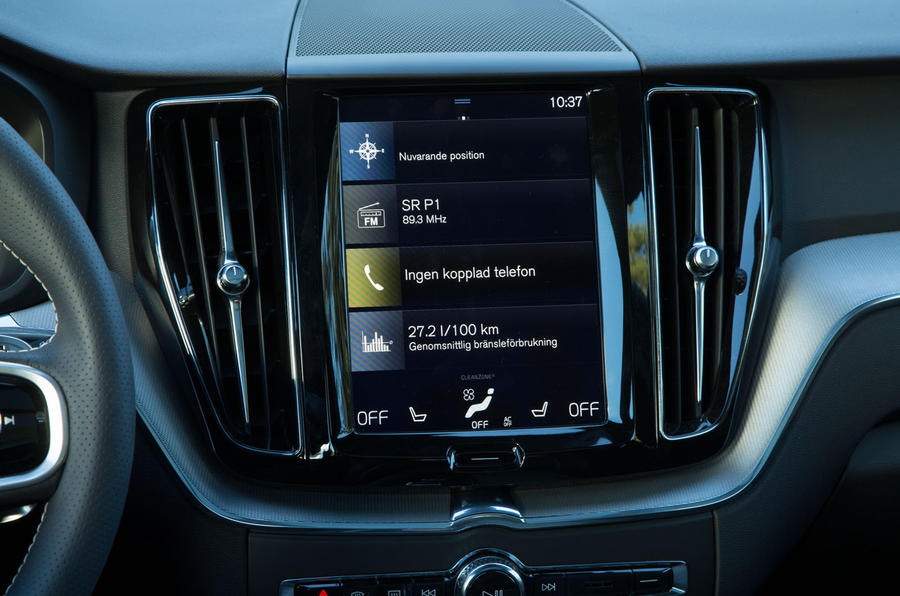 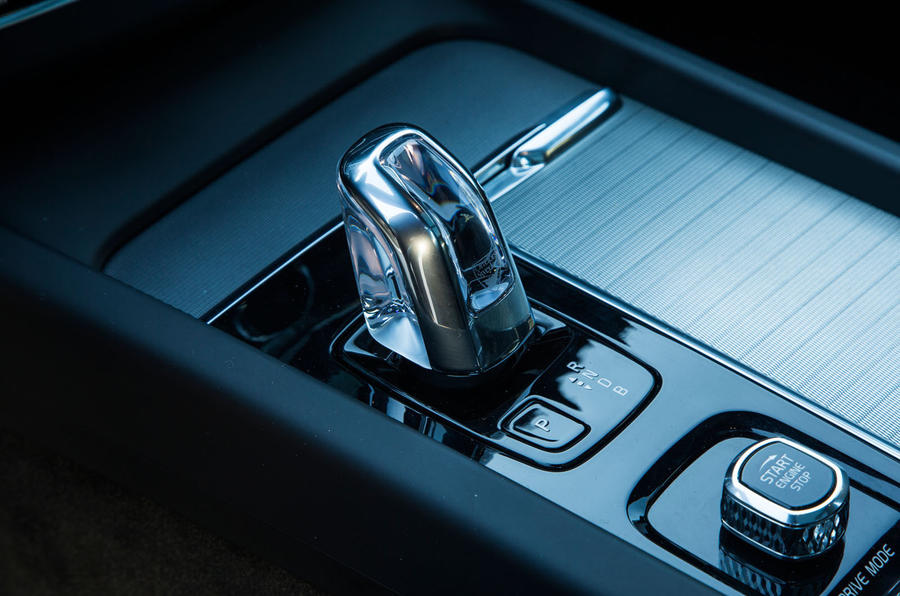 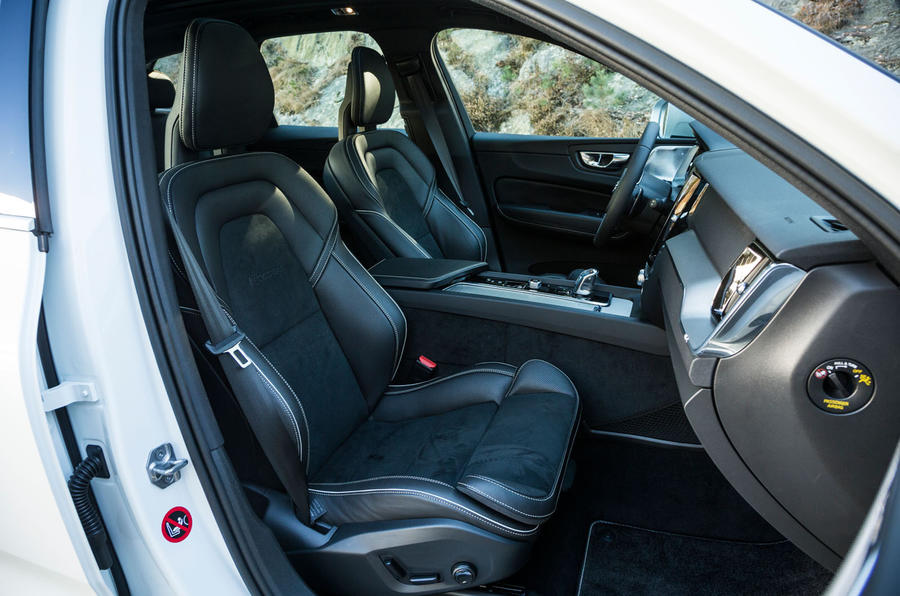 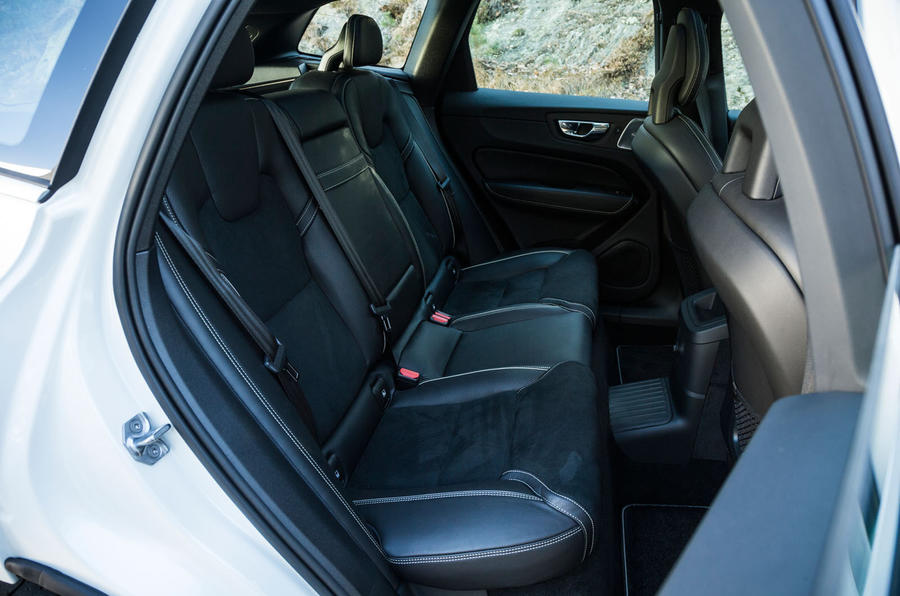 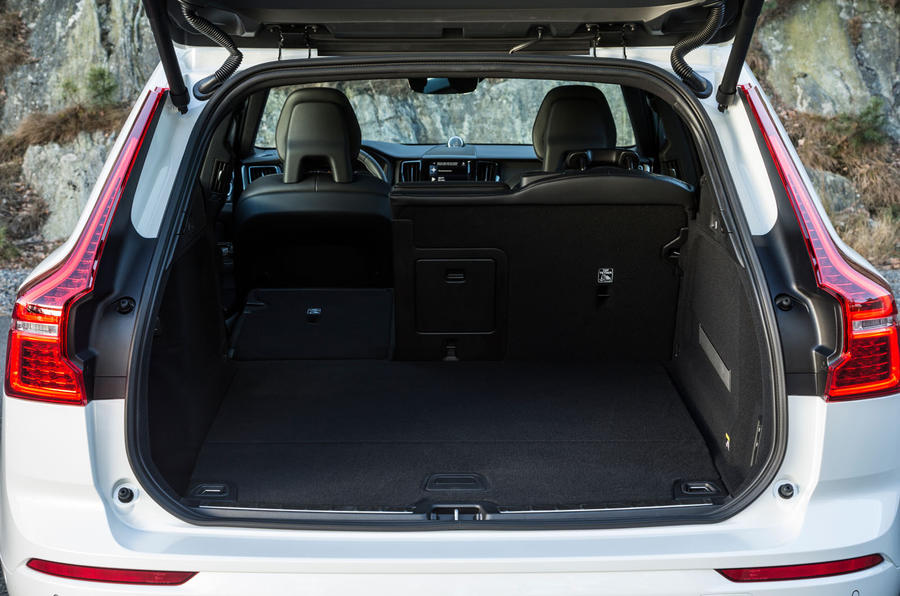 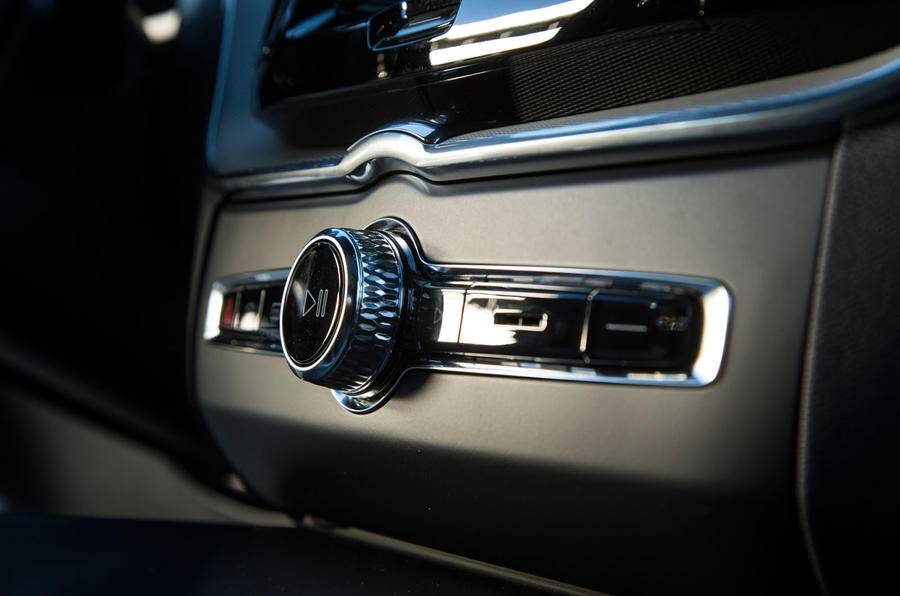 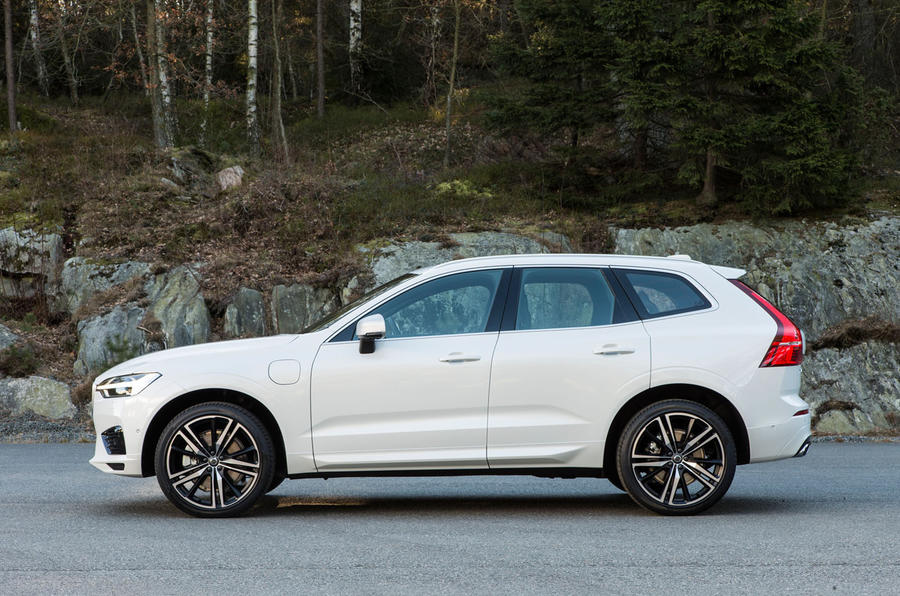 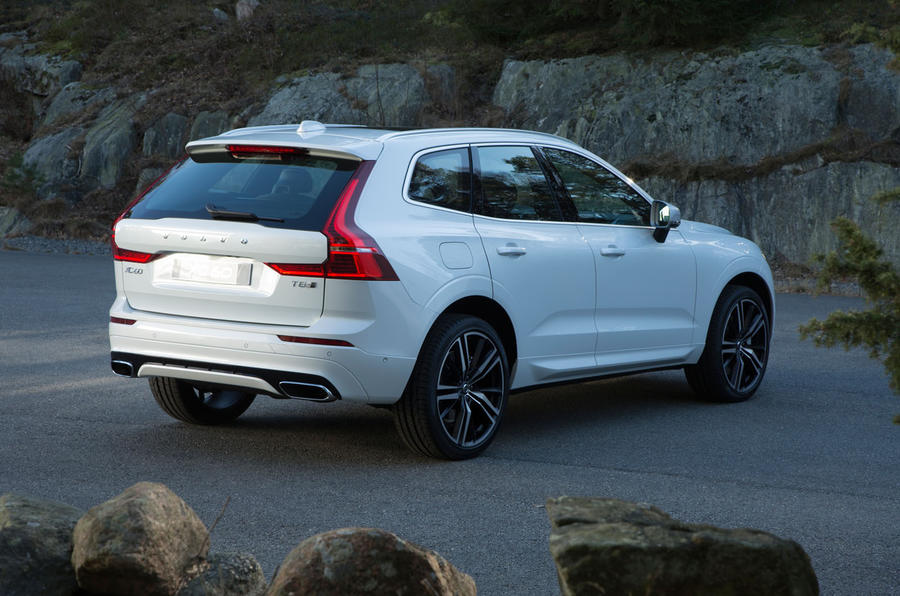