Mazda Laputa – the Most Unfortunate Car Name Ever?
Latest News

Mazda Laputa – the Most Unfortunate Car Name Ever? 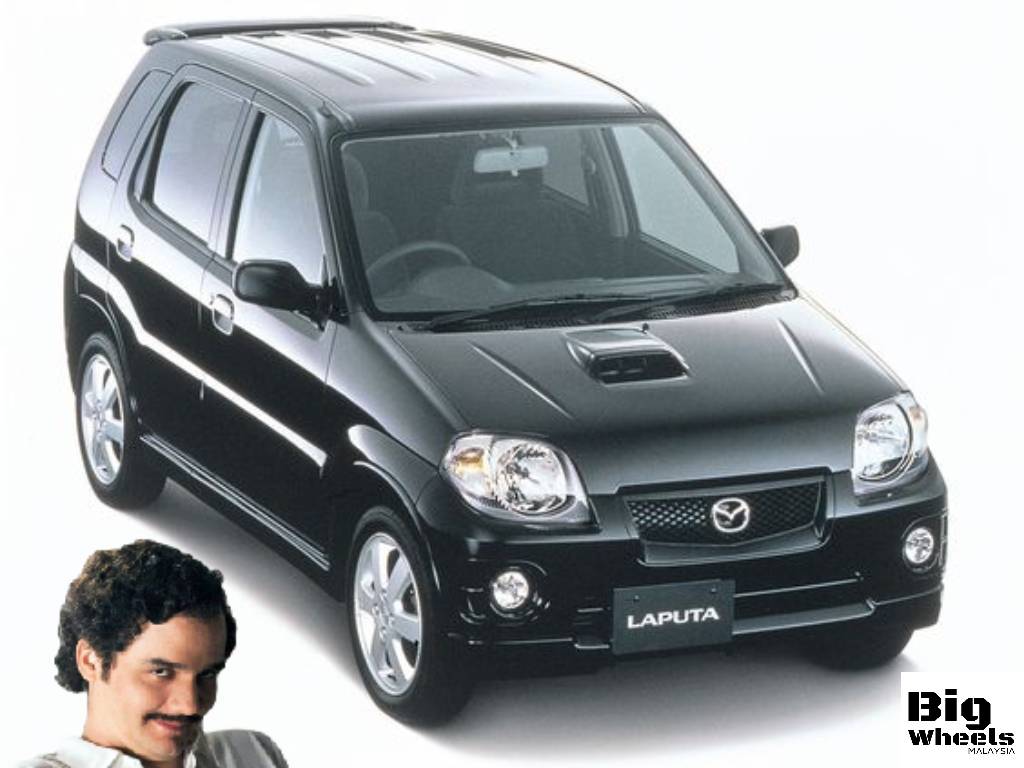 Names and languages can be tricky. Depending on how unfortunate the situation is, a name which means something cool in a particular language can also mean something totally different in another language.

This is also why more manufacturers, especially the ones that are making models that are sold on a global scale, have started resorting to numeric and alphanumeric to make things easier and safer. No matter where a car is sold in the world, the name is going to be the same.

Take Bodo, the electric car brand from China that went viral recently for instance. Regardless of what the brand name means, their cars will probably never do well here. Do we even have to explain why?

Imagine having to tell your friends about the brand new Bodo you just got your hands on. Exactly.

So, inspired by the Bodo, we went on a Google-ing spree to see if there are any other cars with similar, unfortunate names that will make us laugh, and boy, were we up for a treat.

Out of all the funny names like the Great Wall Wingle, the Volkswagen Thing, the Mitsubishi Lettuce, the Isuzu Mystery Utility Wizard, Honda Life Dunk, and many more, the one that made us laugh the most was… the Mazda Laputa.

The Laputa, which was Mazda’s version of the Suzuki Kei, was introduced in 1999 as a sort of SUV /kei car mix. Restyled slightly for 2001 and retired in 2006, the Laputa was available with front- or all-wheel drive, and as a 3-door hatchback or even a 5-door wagon, with both SOHC and DOHC engines.

Although it was sold in numerous markets in the world, it never made it to Spain, and had to have its name changed in some countries that spoke Spanish, because “Laputa” actually means “prostitute” in Spanish.

Even if you never spoke Spanish, pop culture made sure that the whole world knew the word, no thanks to Netflix mega hits like Narcos and Money Heist which have been watched by a substantial amount of people around the world.

So, let us have a moment of silence for the Mazda Laputa and other cars with similar, unfortunate names around the world.