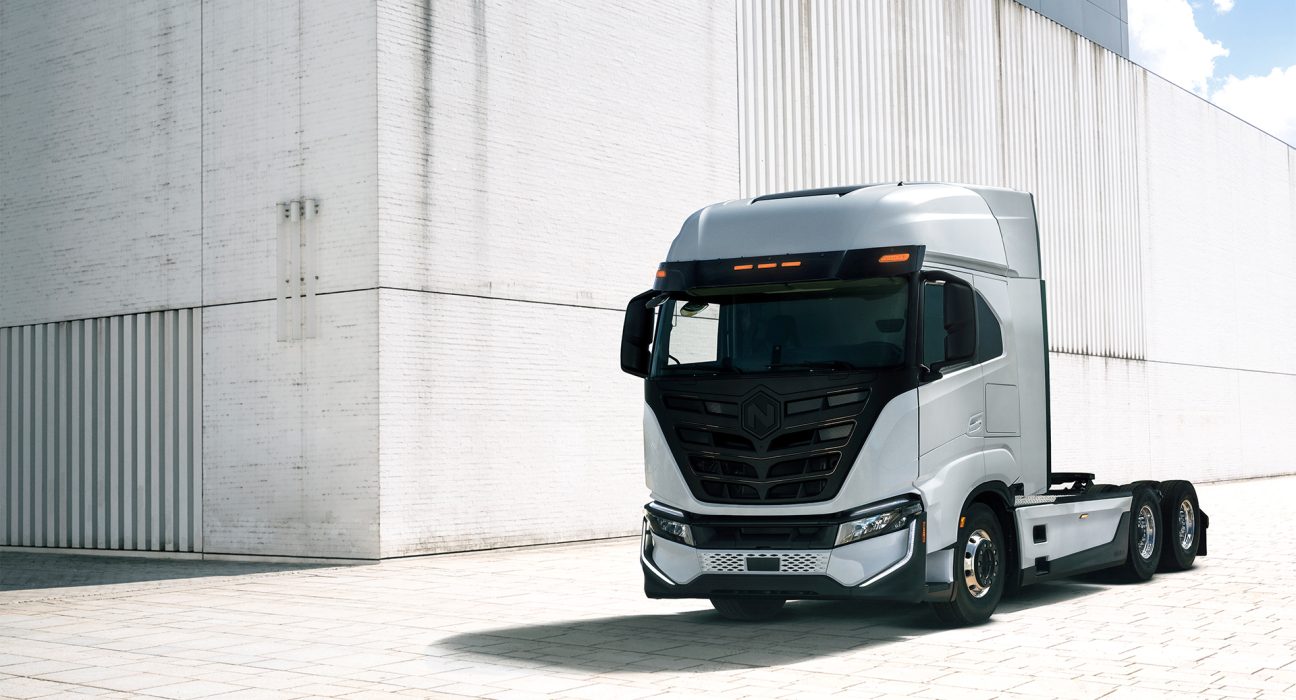 Los Angeles World Airports (LAWA) is proud to announce the arrival of its first heavy-duty battery-electric vehicle, marking a significant step in the airport’s transition to a fully electric fleet.

The Class 8 Nikola Tre battery-electric vehicle (BEV) semi-style tractor will be used to move paving equipment, transport construction materials and pull other heavy equipment at Los Angeles International Airport (LAX) worksites. LAWA is the first government entity to take delivery of a Nikola Tre BEV, which is part of the airport’s ambitious plan to fully transition its vehicle fleet to all-electric. This also is the first zero-emission Class 8 tractor in the City of Los Angeles municipal fleet.

“By investing in the vehicles and charging infrastructure needed to support a fully electrified fleet, LAWA remains on the leading edge of sustainability and is laying the groundwork to achieve carbon neutrality from airport operations by 2045,” said Justin Erbacci, Chief Executive Officer, LAWA. “This purchase not only helps to reduce our environmental impact, but it also demonstrates our commitment to innovation and the future of transportation.”

The Nikola Tre BEV has a range of up to 330 miles on a single charge of its 733 kWh battery pack, and will use a new 75kW DC charging station being installed at LAX. The LAWA purchase qualified for a $120,000 rebate via the California Hybrid and Zero-Emission Truck and Bus Voucher Incentive Project. The truck is expected to have significantly reduced maintenance and fuel costs compared with a similarly equipped internal combustion unit.

“LAWA’s commitment to transition its fleet to fully electric is a direct reflection of the organization’s bold sustainability goals,” said Nikola President and CEO, Michael Lohscheller. “Nikola is proud to have our Nikola Tre battery-electric vehicle be the first Class 8 semi-truck to be added to the City of Los Angeles municipal fleet and play a role in their long-term sustainability goals.”

LAWA is committed to transitioning 100% of its sedan fleet to electric vehicles by 2031, and has adopted a zero-emission-first purchasing policy for other light-duty vehicles in its fleet of more than 1,100 vehicles. Currently, 41% of LAWA’s fleet is powered by alternative fuel, including 120 electric vehicle sedans, 20 articulating electric airfield buses and the addition of the heavy-duty Nikola Tre BEV. Other fully electric vehicles currently in LAWA’s fleet, or on order for delivery, include 26 Ford F-150 Lightning trucks, 10 Ford Mach E sedans, 32 new Class 4-8 trucks and up to 27 electric buses.

LAX, the fifth-busiest airport in the world in 2021 with 48 million passengers, is in the midst of a multi-billion-dollar capital improvement program that will touch on all nine passenger terminals and build new facilities, including an Automated People Mover (APM) train, Consolidated Rent-A-Car (ConRAC) facility and the West Gates at Tom Bradley International Terminal.