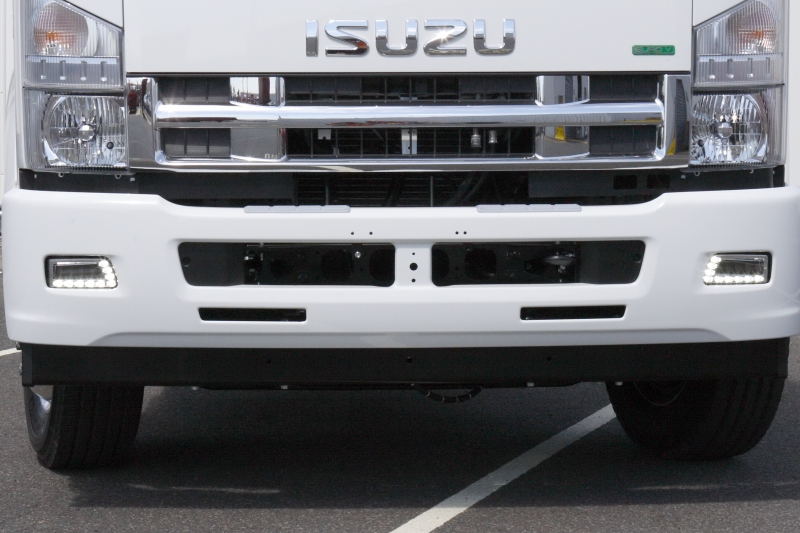 Isuzu has released its new Daytime Running Lights (DRL) suitable for Isuzu truck drivers in the Australian market. According to Isuzu, experts at the recent ComVec (Commercial Vehicle Engineering Conference) in Brisbane, said the occurrences of daytime crashes could be dramatically reduced, or at least mitigated, with the installation of DRL.

Unlike traditional low-beam headlamps, DRL illuminate the front and sides of a vehicle. The intention of which is to minimize glare for oncoming vehicles.

The Isuzu DRLs also feature an integrated fog light with on/off switch and are available as a kit at dealerships nationwide. In addition, the DRLs can be fitted into the pre-existing area on bumper bars of many N and F Series models, and can be installed at the dealership around the region.

Question?…..Will Isuzu Malaysia introduce this new Daytime Running Lights (DRL) for the local market since they have a good sales lead in most truck segments? 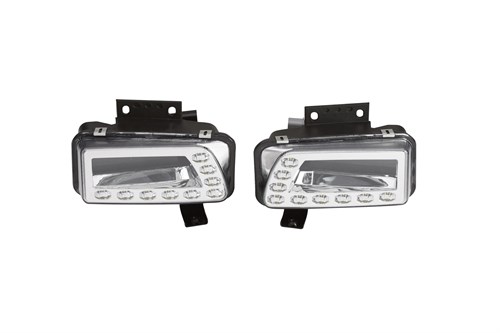