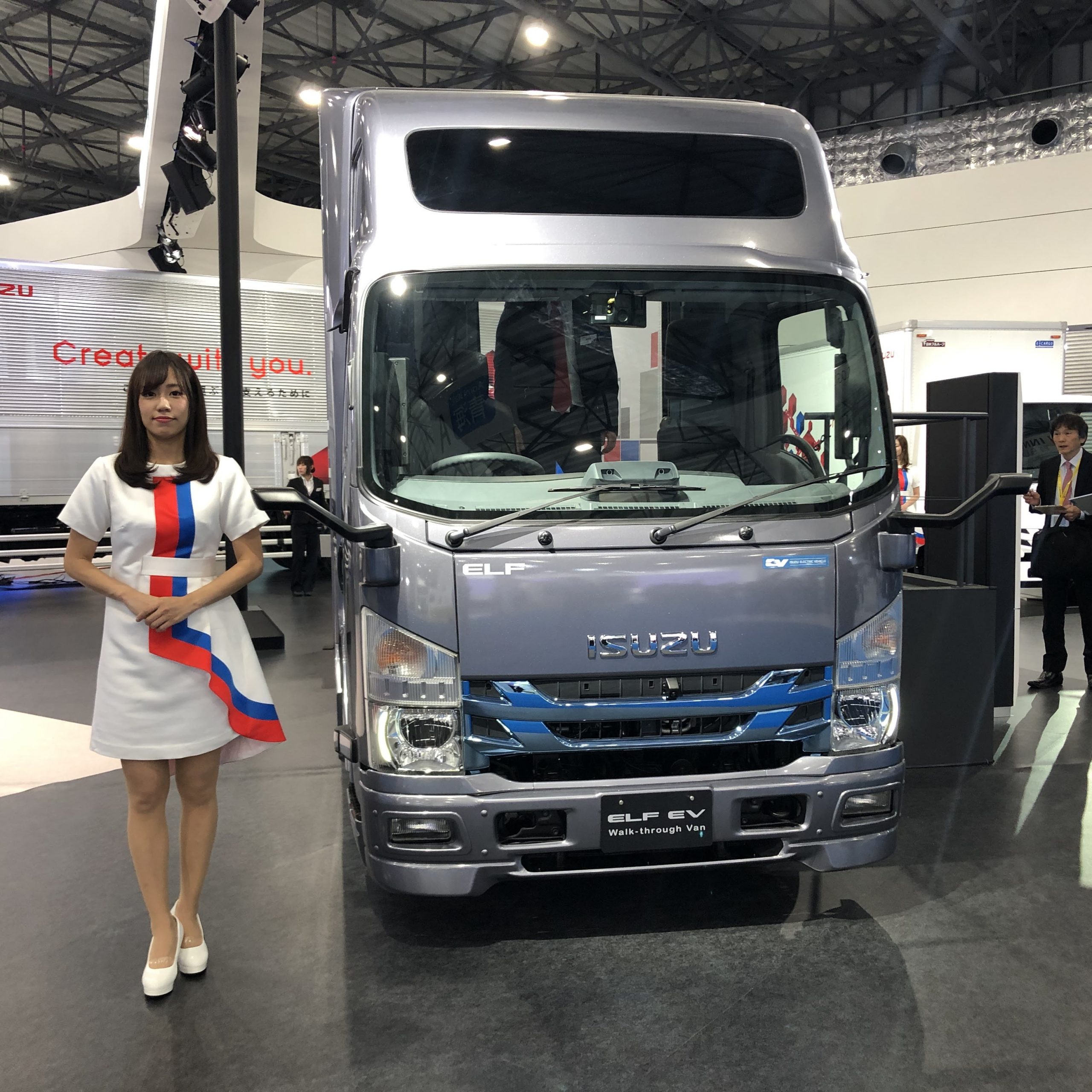 Isuzu is best known for building some of the most reliable and efficient diesel engines in the world and now comes an all-electric medium-duty truck. The popular Elf truck removes its turbodiesel engine for a battery pack and a set of electric motors for clean emissions logistics.

Isuzu had the electric powered Elf, as well as the upgraded Giga at the 2019 Tokyo Motor Show.

Isuzu also tested their electric drive Elf in America with the Class 4 NPR-HD, which has a gross vehicle weight rating of 14,500 lbs.