Hyundai, Kia, Subaru, Toyota and Mercedes are the safest cars in the world
Launch Safety & Compliance

Hyundai, Kia, Subaru, Toyota and Mercedes are the safest cars in the world 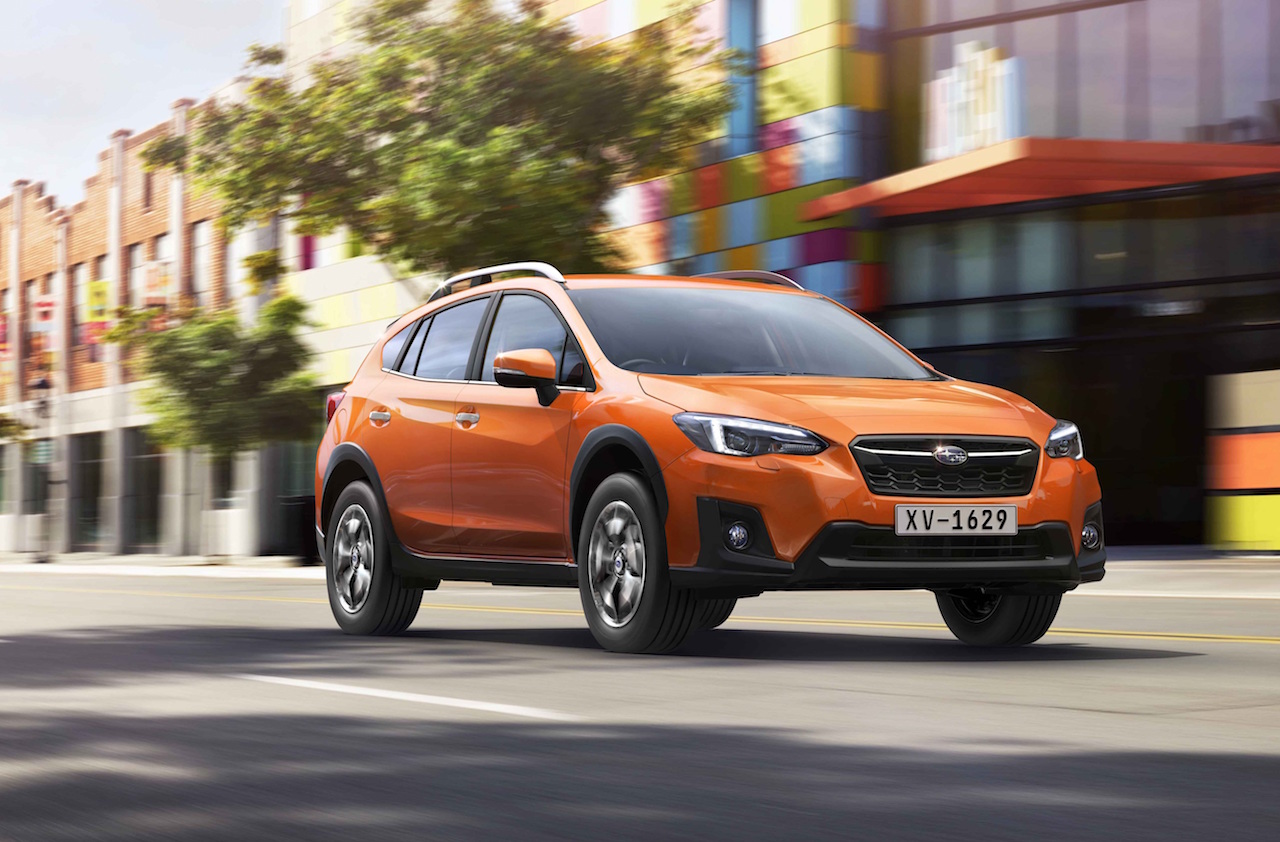 Most of the TOP SAFETY PICK+ awards go to two manufacturers: Hyundai Motor Co. which owns the Hyundai, Kia and Genesis brands, has six models earning the award, and Subaru has four. Mercedes-Benz has two, while Toyota and Ford Motor Co. have one each. IIHS has been recognizing vehicles with TOP SAFETY PICK since the 2006 model year to help consumers identify vehicles with the highest safety ratings without having to wade through information about individual tests. The TOP SAFETY PICK+ accolade was introduced in the 2013 model year to recognize vehicles that offer a superior level of safety. Over the years, IIHS has added to and strengthened criteria for both awards, pushing automakers to speed up safety advances. The Top Safety Pick+ winners are listed below.