HOW Transports/Logistics Operators are working to reduce emissions & fuel costs 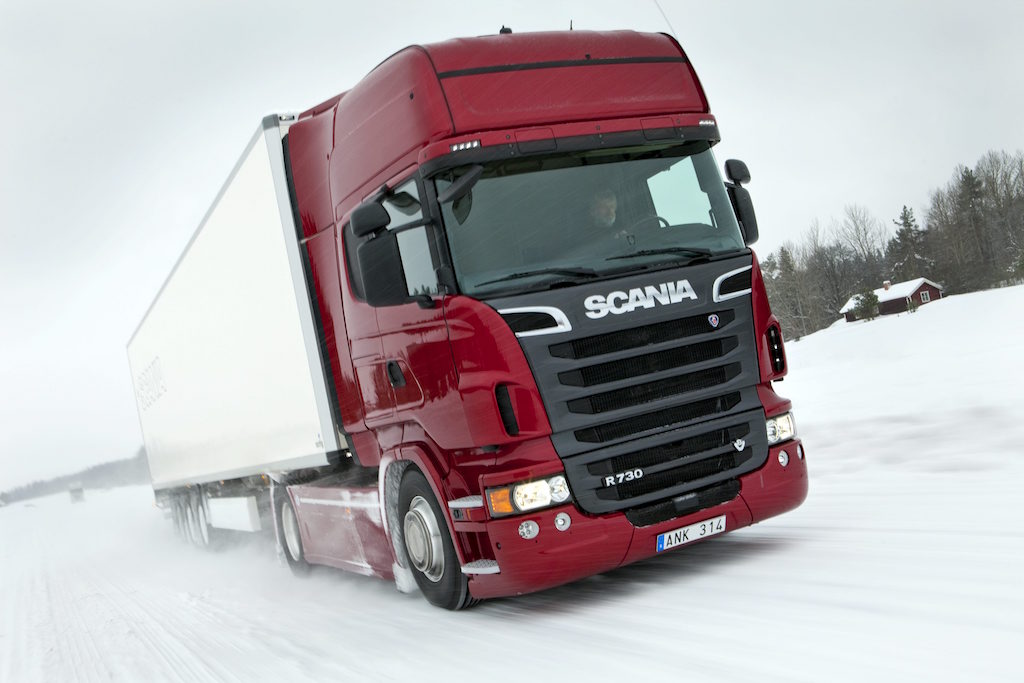 Big news happening right now in the North American transportation industry is the adoption of “green” practices. Logistic operators are making many changes to reduce carbon emissions both on the road and at their facilities. Here’s a look at what carriers are doing today and what’s coming soon.

SmartWay: Working Together Toward a Common Goal

The broadest sustainability program in transportation is SmartWay, a collaboration between shippers, carriers, and the Environmental Protection Agency. Participants report their carbon emissions and commit to annual reductions.

More than 2,700 carriers participate in SmartWay. Nearly 100% of the domestic shipments that Universal Traffic Service manages for clients are tendered to carriers in the SmartWay program. 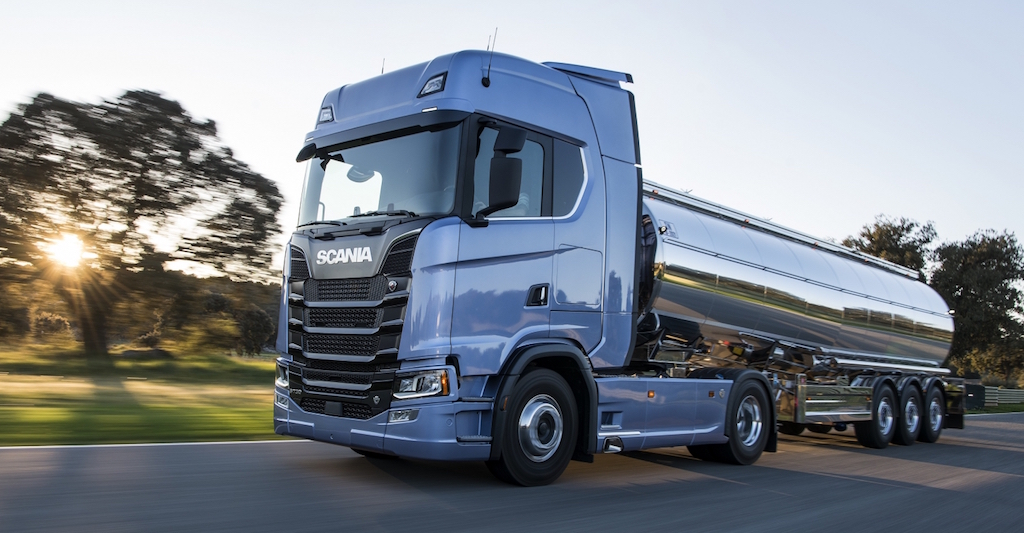 According to the EPA, SmartWay has saved 170 million barrels of oil which is equivalent to the annual energy use of 6 million homes. Emissions reductions under the program include:

How Transporters Are Growing Greener

Carriers are using a variety of methods to reduce emissions and improve efficiency.

Each generation of transportation equipment is greener than the last. By retiring older equipment, carriers are making their fleets more efficient (and safer, too).

Many carriers have installed skirts on their semi-trailers. These skirts hang between the front and rear wheels of the trailer. Standard skirts improve fuel efficiency by 5%. Advanced skirt designs stretch that improvement to 7%. A tail that folds out from the back of the trailer adds another 1% to 5% in fuel efficiency. 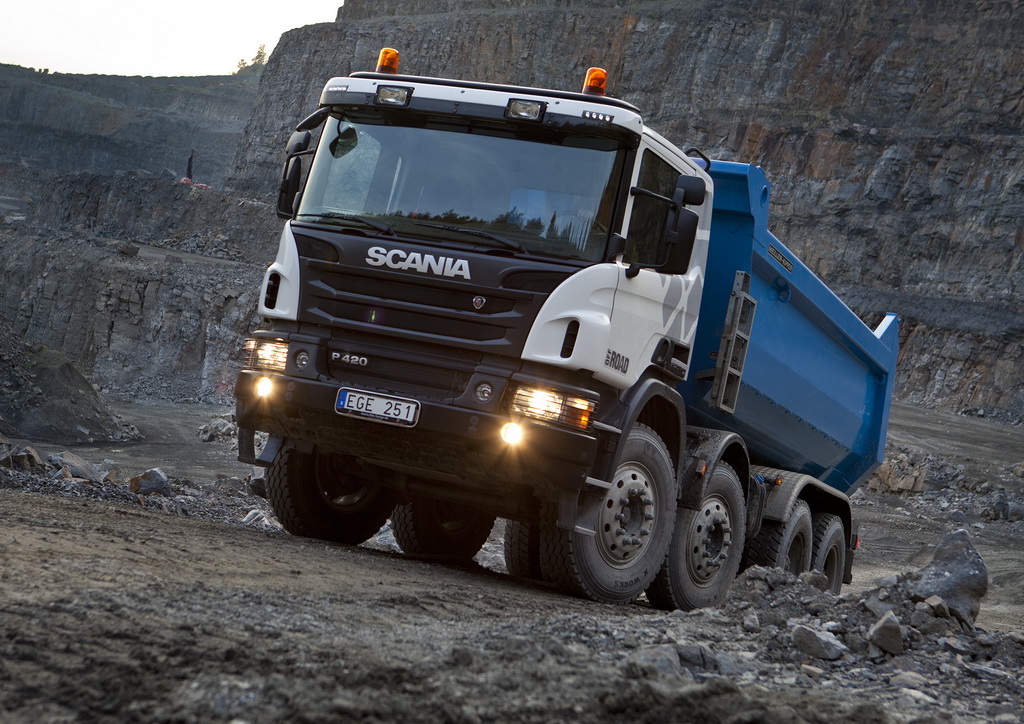 The environmental benefits of ultra-low-sulfur diesel fuel are so compelling that many over-the-road carriers have voluntarily made the switch even though it costs more and slightly decreases fuel efficiency. Container cargo ships made a mandatory switch to low-sulfur fuel a couple years ago.

New software uses real-time traffic and weather data to feed drivers the most efficient routes on the fly.

We are sure some Transporters and Logistic operators in Malaysia are also adopting the above mentioned practices as they realize the cost savings in fuel and also maintenance. WE just need the smaller players to follow suit quickly.