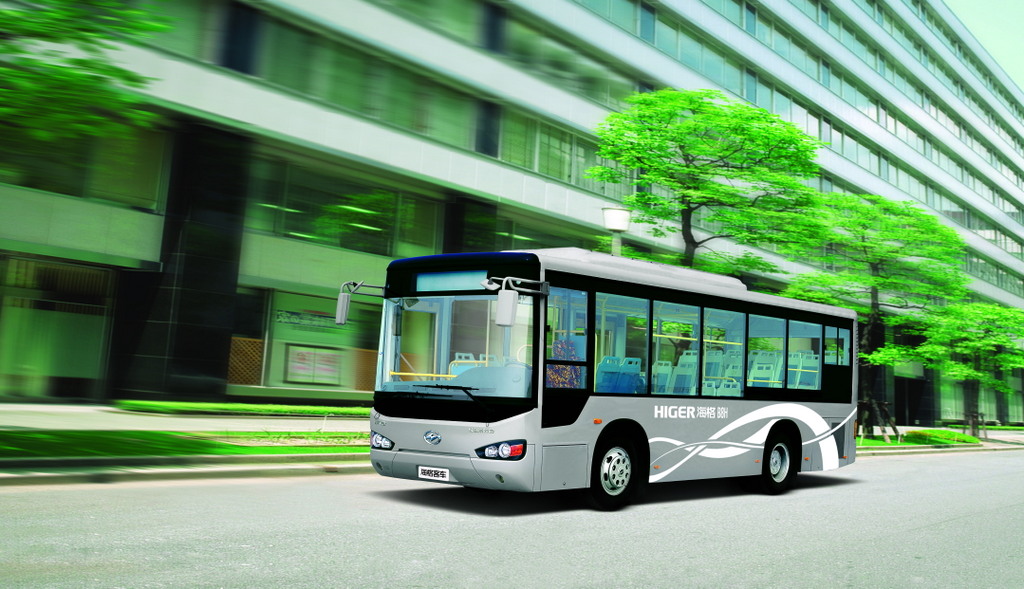 “Go Auto has been given the trust to supply electric buses worth RM30 million by the Melaka state government. The first batch of the vehicles is expected to be handed over in the end of 2017. 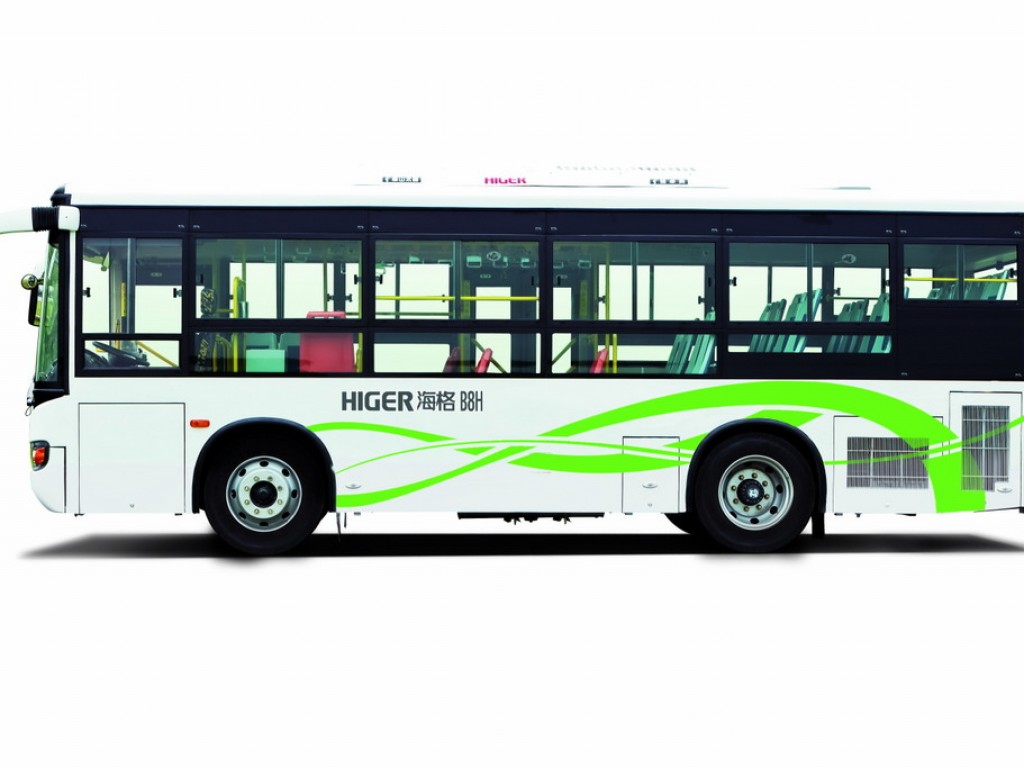 “Go Auto is also in its final talks for several new projects involving the supply of electric buses,” he said.

Consistent with the National Automotive Policy (NAP) 2014, Malaysia has set a Total Industry Volume (TIV) of 1 million new units a year by 2020, including 10% for EV. Go Auto’s involvement in developing EV and its high technology components is also part of NAP 2014. This indirectly puts Go Auto among the leading companies that are committed in developing the EV ecosystem.

“We are proud for being given the trust. We are committed in developing the EV components for the Malaysian and Asean markets. 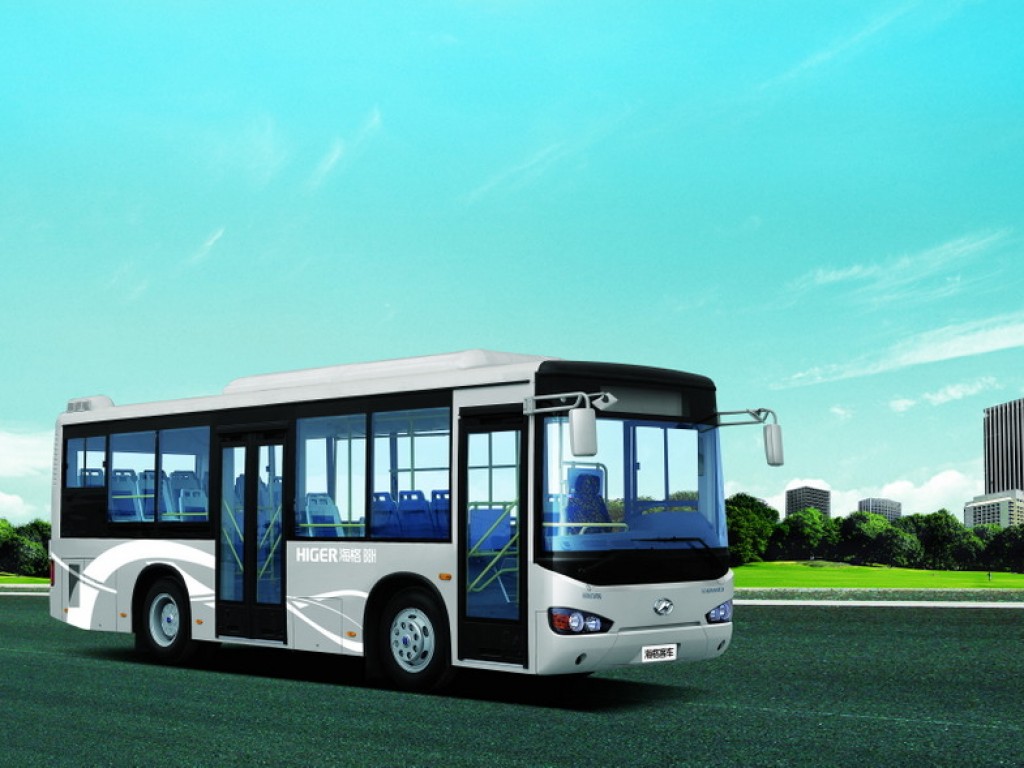 “To ensure that the production of the components goes smooth, we have decided to collaborate with companies like Microvast, a battery manufacturer for EV vehicles from the United States, and Higer bus manufacturer,” Azli said. 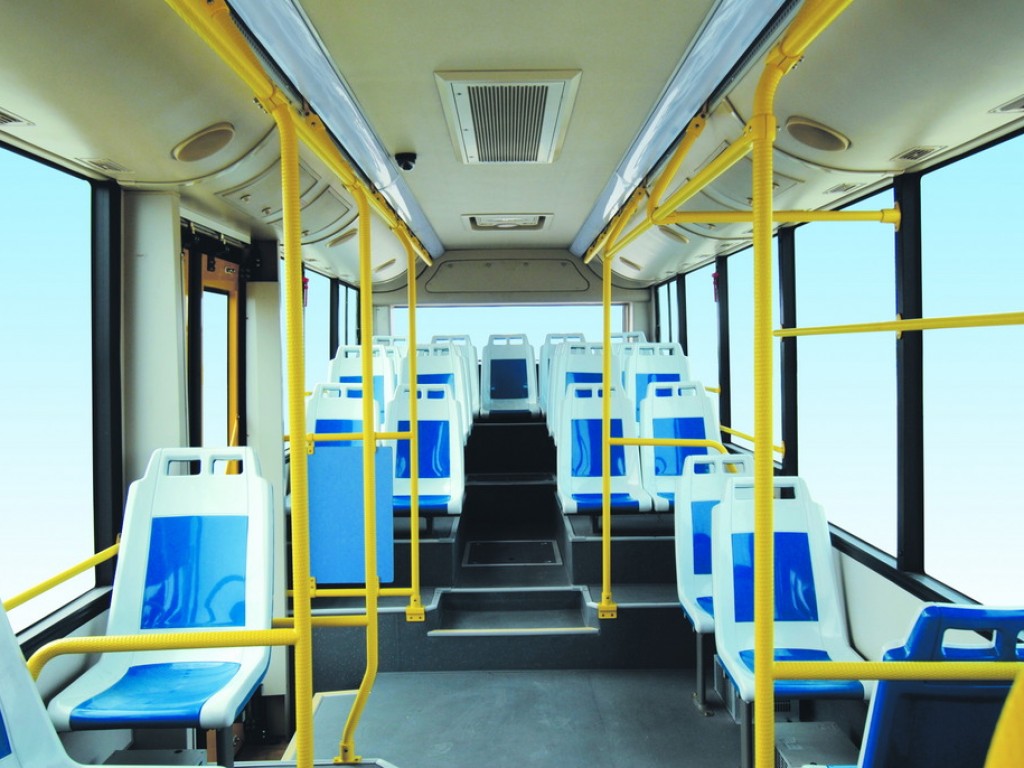