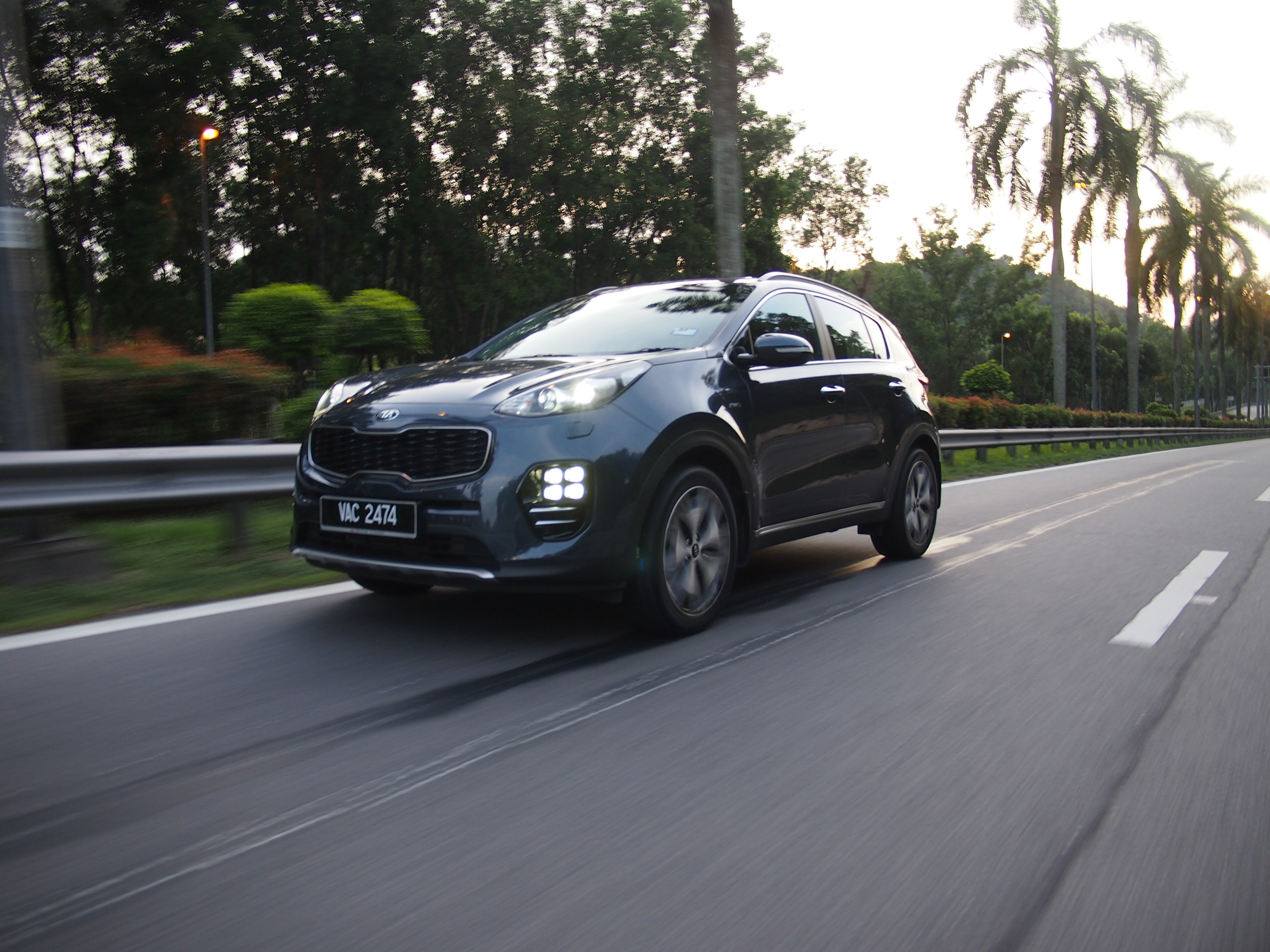 Is is too little to late? Car manufacturers say they are taking steps to clean up their diesels. Daimler’s Mercedes-Benz spent 3 billion euros to develop a new family of 4 and 6-cylinder diesels capable of drastically cutting on-road NO2 emissions. By the end of 2019, roughly 80% of all new diesels sold in Germany will be equipped with selective catalytic reduction (SCR) converters, which is the most expensive exhaust after-treatment system on the market. Acting now, however, may be too little, too late. The ground is already shifting beneath automakers’ feet.

During the first 6-months 2017, the penetration rate for diesels in Europe’s car fleet dropped to 45.3% from 49.4% during the same period last year. It was the lowest share and the fastest drop for diesel since 2009. By end of this year the figure is said to be even lower as more European car buyers opt more for petrol, electric and hybrid vehicles. The rate of adoption in Malaysia is also reducing even though we finally have quality diesel being sold in more than 130 BHPetrol fuel stations around the country.

Adjusted for that effect, the 2017 numbers for diesels look historically bad, especially in Germany where new manufacturer incentives to purchase new Euro 6 diesels have so far fallen flat.

Sensitized to the risk ever since the Stuttgart debate grabbed headlines nationwide, customer demand for diesels fell once more in August, with the share dropping to 37.7% in August as sales slipped 14%. That was their lowest this year and down sharply from 45% in the previous one.