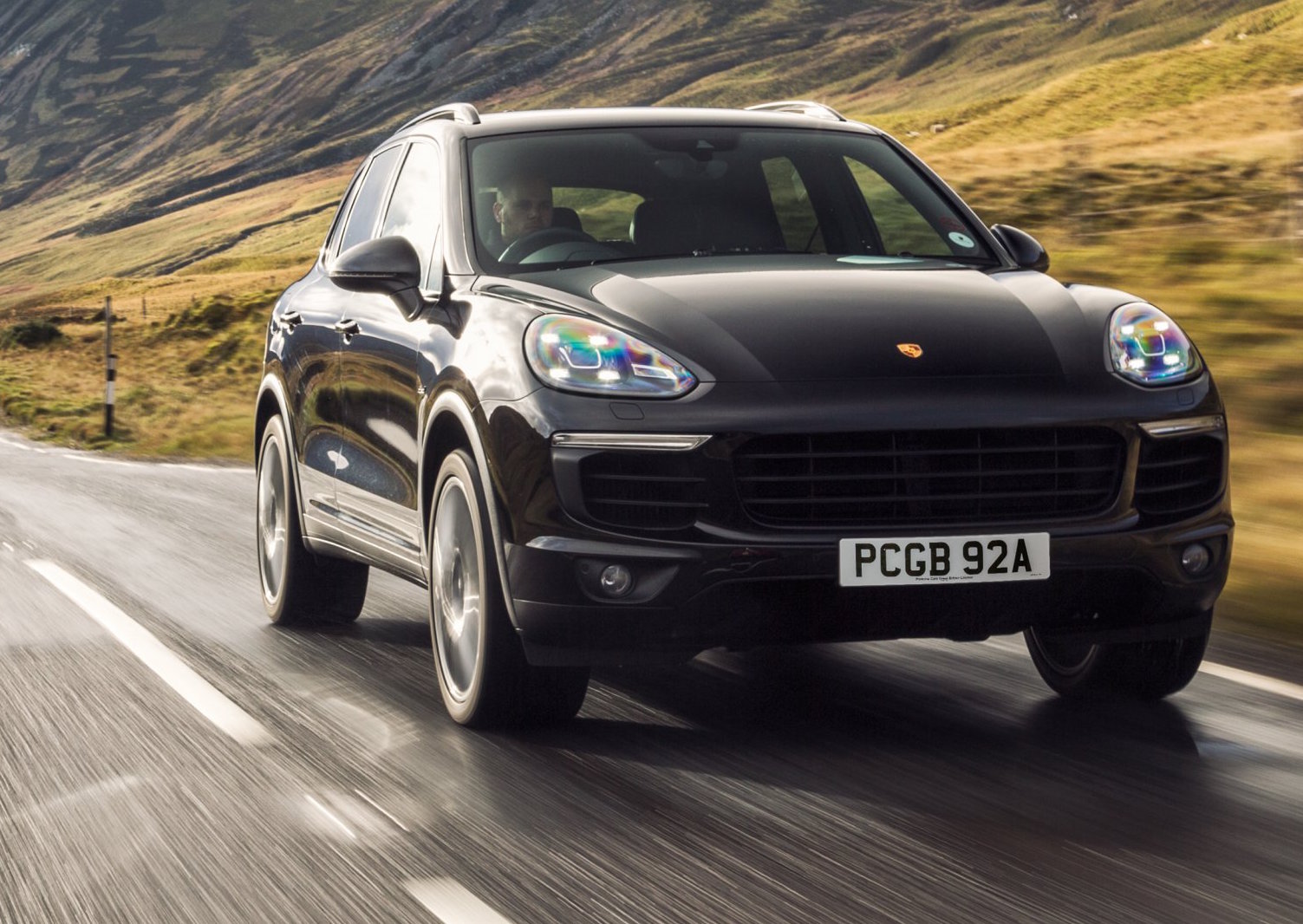 Automakers, having invested billions in advanced diesel technology, have vowed to make sure the powertrain doesn’t disappear. “Diesel is worth fighting for,” Daimler CEO Dieter Zetsche said in July 2017. 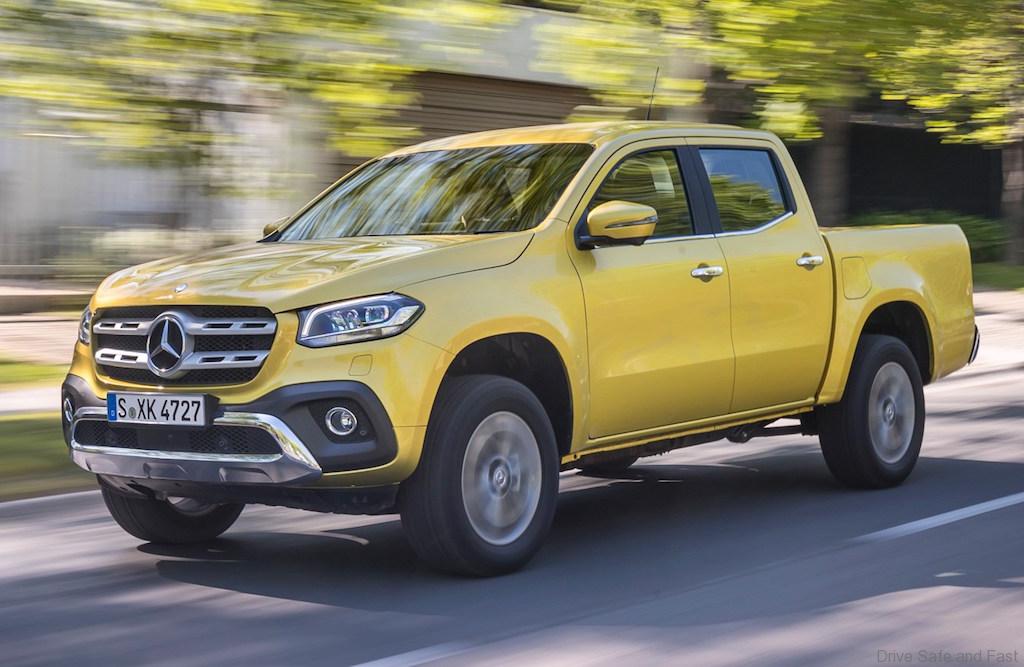 Daimler’s efforts to protect the powertrain are paying off at its Mercedes-Benz brand. “Since the beginning of the year, sales of diesel vehicles from Mercedes-Benz in Europe have actually increased slightly compared with the previous year’s period,” a Daimler spokesman said. JATO Dynamics confirmed that Mercedes’s diesel sales are up 4% in the period, to 512,622, second-highest in Europe after the VW brand.

“To do away with the diesel would be a big mistake from both an ecological and economic perspective,” said Mario Muerwald, head of development for diesel powertrains at Daimler. “We are deliberately not committing ourselves to one solitary form of drive system, but to a coexistence of efficient and clean gasoline engines, diesels, plug-in hybrids, battery and hydrogen drive systems.”

Daimler’s new OM 654 and 656 diesels, developed at a cost of 3 billion euros, will appear in more models next year. The engines, introduced in 2016 on E-class models, were engineered to meet Europe’s new Real Driving Emissions (RDE) standards for particulates such as nitrogen oxides (NOx).

Mercedes’s new 4-cylinder diesel premiered in the E220d version of the E class. Mercedes has invested billions of euros in its new diesels to make sure they meet tough NOx emissions limits.