Deutsche Post to build their own electric deliver vans

DHL in Germany, Deutsche Post, plans to expand production of its electric delivery vans and possibly sell them to other companies is upsetting Volkswagen, which had previously sold their diesel powered delivery vans to this global German logistic company. 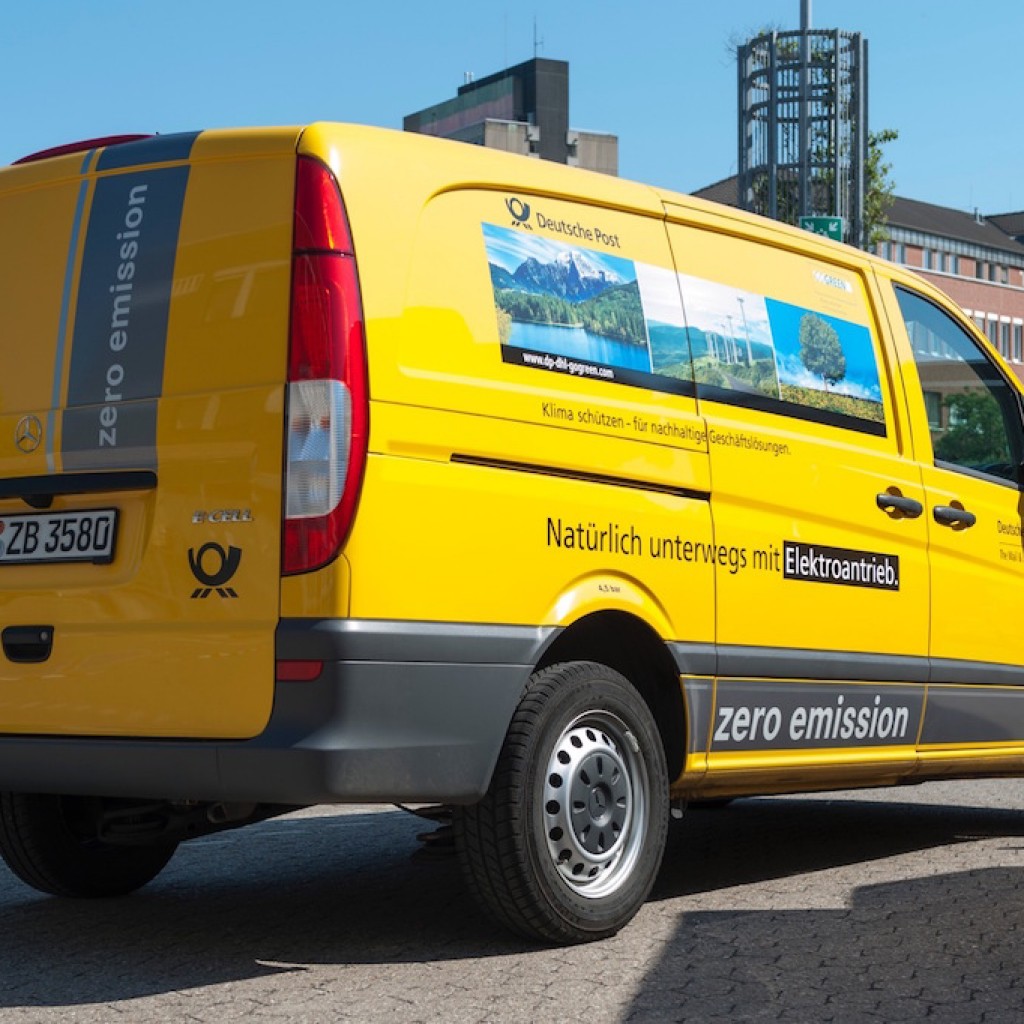 VW chief executive Matthias Mueller made a statement that he is “annoyed beyond measure” that DHL will broaden production of its StreetScooter line of electric delivery vans. DHL has about 1,000 of the vehicles on the road, and is looking to make about 5,000 of them a year. DHL has a tailwind of sorts because electric vehicles only require about 10% of the manpower for assembly that conventional vehicles do because of the relative simplicity of an electric drivetrain. 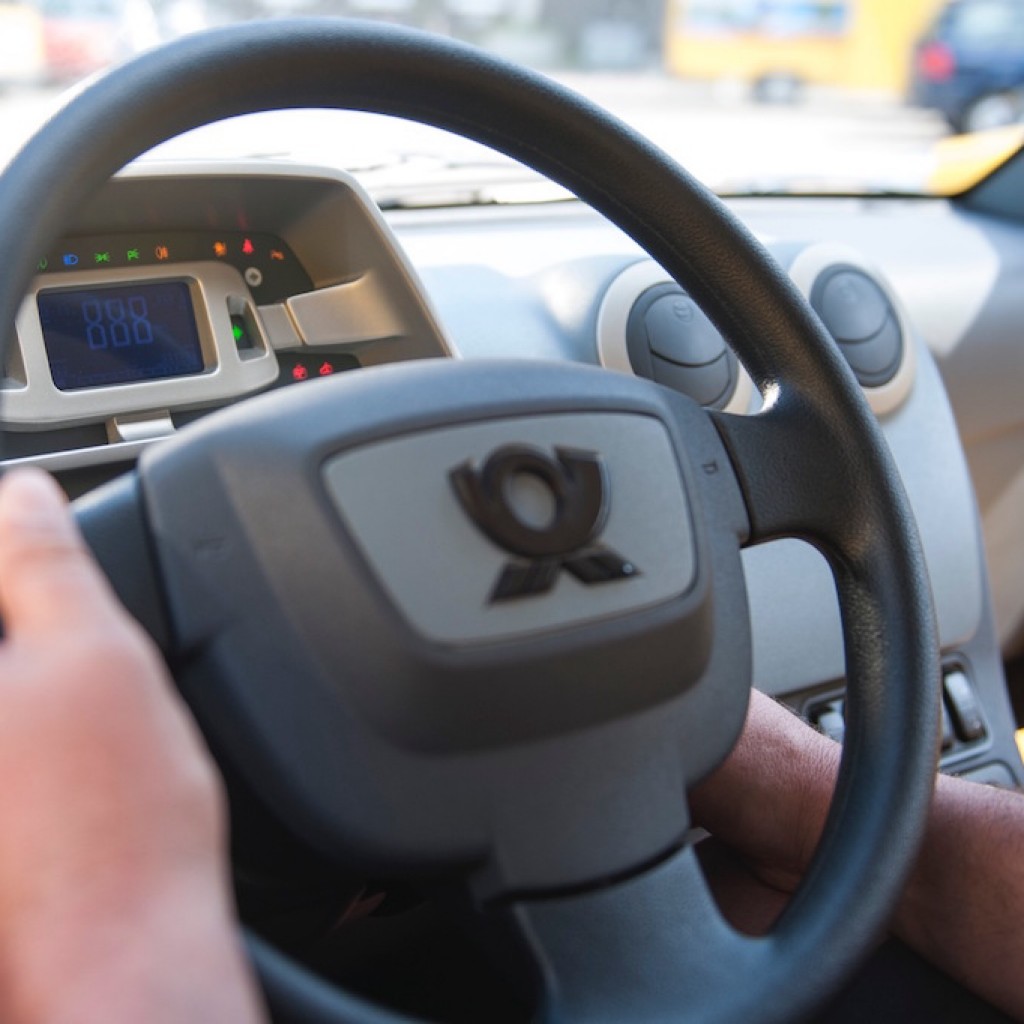 As for Mueller’s frustration, Volkswagen may be forced to look in the mirror to assign blame. DHL says its requests for vehicle makers to produce electric delivery vans were rejected, hence its decision to go it alone. Additionally, automakers began outsourcing parts en masse in order to reduce costs in the wake of the global economic meltdown during the last decade, while automakers were producing about 45% of all vehicle parts during the 1980s, they now produce only about 20% while outsourcing the rest. With that in mind, DHL can use special software to communicate with as many as 80 suppliers at a time, while those suppliers are all the more versed in producing parts because of all of the outsourcing. For instance, Germany-based giant Bosch is making the StreetScooter’s drivetrain and headlights. 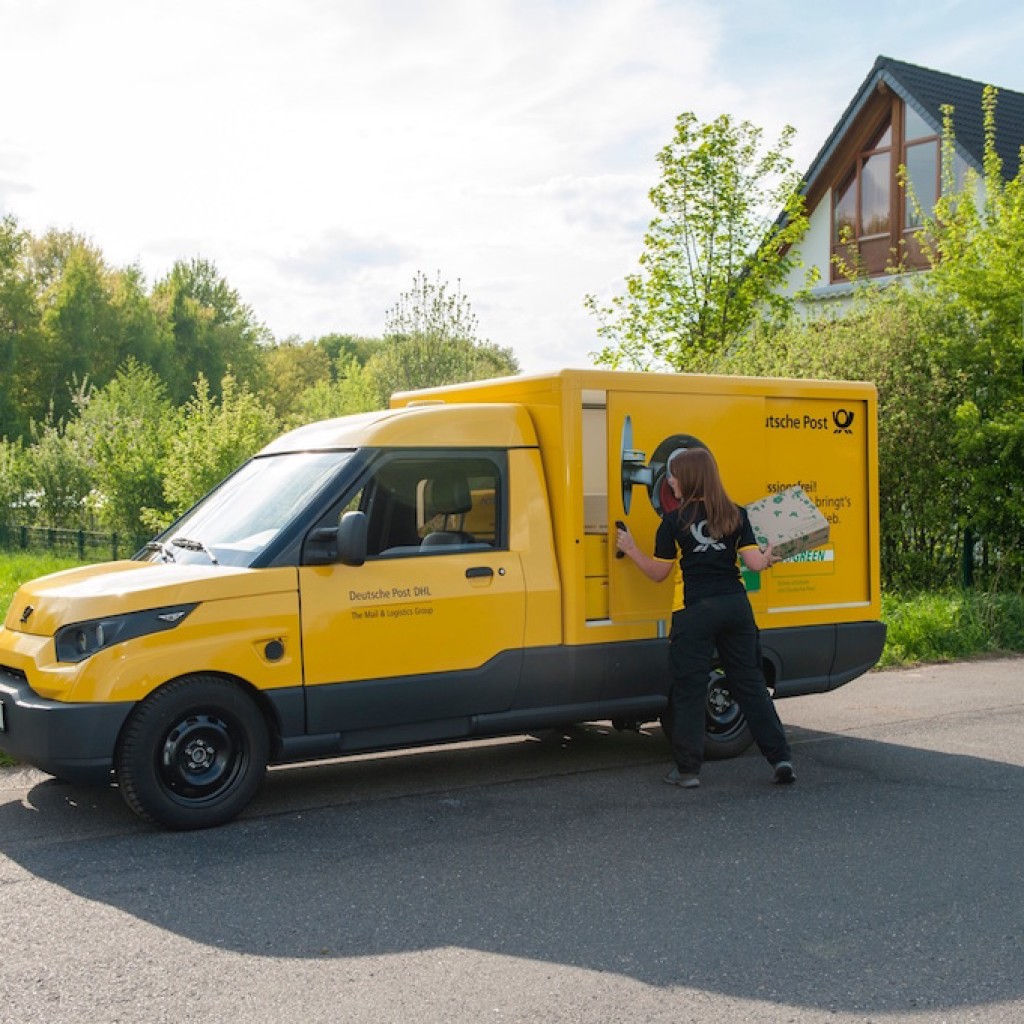 The StreetScooter is built to last about 16 years, factoring in a robust 60 hours a week of typical usage. The most recent iteration of the model has 280 cubic feet of storage and can carry as much as 2,200 pounds of cargo.