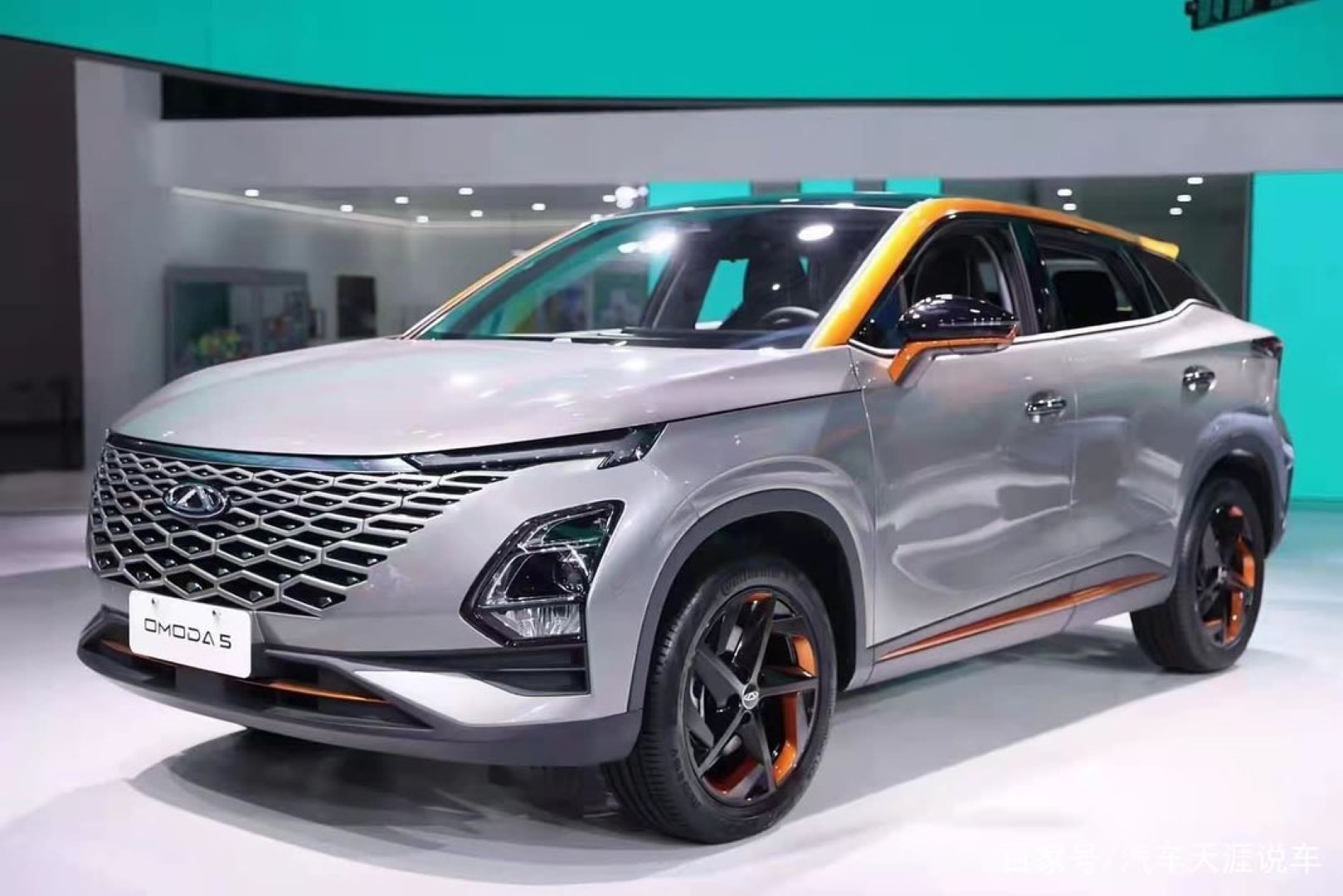 Of that figure, 26,900 units were sold outside China (+60.9% YoY), showing a steady growth trend, especially in key markets such as Russia, Chile, Brazil and Egypt, where Chery’s sales volumes and market shares continue to rise.

In Russia, where Chery has been present for 17 years, the company’s January 2022 sales grew 47% YoY, ranking it 10th among all automotive brands, according to Association of European Businesses (AEB) data. The Tiggo 7 Pro was Chery’s best-selling model in Russia in January.

Chery ranked second in Chile in January, selling 2,969 units (+188% YoY) to achieve a market share of 8%, according to Asociación Nacional Autoriz de Chile A.G. (ANAC) data. The company also continued to top the SUV segment in January with a market share of 20.5% – the biggest contributor being its Tiggo 2 model.

Over in Brazil, Chery steadily ranked among the top 10 passenger vehicle brands by selling 3,131 units (+36.6% YoY) and capturing 3.4% of the market in January, based on data released by the National Motor Vehicle Distribution Federation (Fenabrave). The Arrizo 6 Pro ranked fourth in the car segment with a 6.47% market share, while the Tiggo 3X, Tiggo 8, Tiggo 5X and other models continued to sell well.

Meanwhile, in Egypt, Chery’s sales also maintained a steady increase, with 1,658 units (+87.3% YoY) in January, after having reached a historical peak by ranking third in total automobile sales only the previous month (December 2021). According to authoritative Egyptian media brand Contactcars, 2,186 Chery vehicles were registered in January.

Chery has so far accumulated more than 10 million users worldwide, including 1.95 million users outside China. In 2022, with the formal commissioning of Chery’s Future Factory of Intelligent Connected Vehicles, improvements in technology, products and the brand, the launch of new products including Omoda 5, as well as the further promotion of adaptive product development and globalisation efforts, the sales volumes of the Chery Group are expected to rise to a new level.