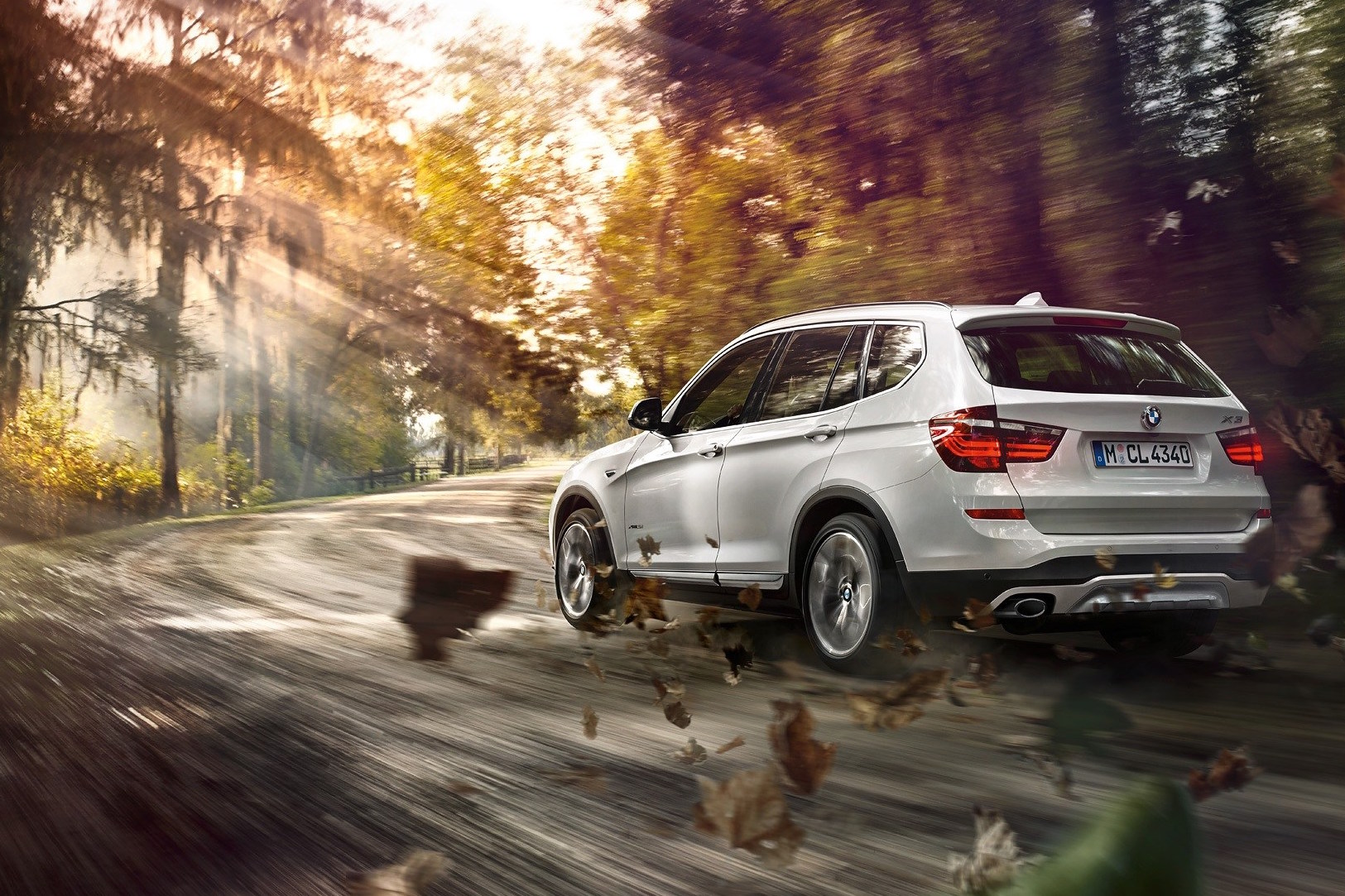 BMW is not giving up on its diesel power at all and instead has just revealed plans to give its 2.0-liter four-cylinder diesel engine an additional turbocharger. Yes, twin turbo diesel engines. The engine has been identified as the B47TU1.

While in most cases a second turbocharger means more power, the case is quite different for the 18d and 20d versions. Both units continue to produce the same power, 150 hp or 190 hp, but are now more efficient than before and consume less fuel. Both now meet the Euro 6c emissions standard and are ready for the new WLTP and RDE test cycles.

With the second turbocharger, the engines should feel stronger and more responsive than before. BMW uses two quite different turbos in this layout, a small variable geometry exhaust gas turbocharger used in the lower engine speed range, and a large, fixed geometry turbo for the higher load range.

Positive effect from the revision is the reduced engine noise. Depending on engine load and driving condition, the engine will now be “several decibels” quieter than before.

The most powerful version of the BMW four-cylinder diesel, the 231hp 25d variant, already uses two turbochargers and is likely to receive similar mechanical improvements soon, making them more efficient and likely to improve their performance.