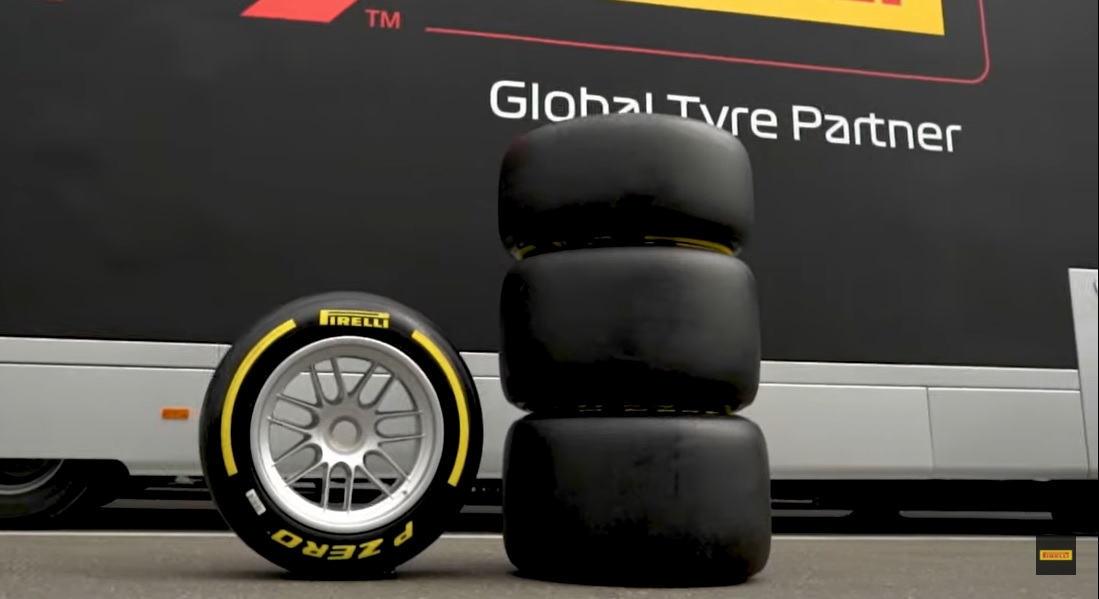 2022 is all set to be a very exciting year for Formula 1 as we will be seeing a new car after some time, designed and engineered to make the sport even more competitive and exciting than it already is.

In addition to the new cars, there will also be new tyres – the new 18-inch Pirelli P Zero F1 tyres which will be replacing the current 13-inch tyres.

The compounds for the 18-inch tyres will also be completely new, to ensure maximum consistency and less overheating.

Five compound grades will be available for the 2022 FIA Formula One World Championship – three of which will be chosen for each race weekend; just as is the case currently.

From the tests carried out so far – in both dry and wet conditions – the drivers’ feedback has been positive and the new tyres will contribute to even more competitive races, with cars that are less sensitive to aerodynamic turbulence while following behind one another.

The most significant change is a reduction in the sidewall, which now resembles that of the low-profile Pirelli tyres that for years have been the preferred choice of the world’s leading performance road cars.

Pirelli claims that this new profile will change the behaviour of the Formula 1 cars on track, making them more precise when changing direction.

With a bigger emphasis on technological proximity to the road car product as well as aesthetics, the brand new tyre, according to Pirelli, has the same tread width as before (305 mm at the front and 405 mm at the rear) but a slightly bigger overall diameter, which grows from 660 mm to 720 mm.

The lower sidewall also means that the tyre will flex less, meaning that it will have less impact on the overall aerodynamics of the car. All of which should favour close racing.

By going from 13-inch to 18-inch, Pirelli is the only tyre manufacturer that has competed in Formula 1 with all the wheel sizes that have been part of the World Championship’s history.

It’s a story that began in 1950, thanks to Pirelli’s first wins and titles with Alfa Romeo, Ferrari and Maserati: front-engined Formula 1 cars that ran on tall and narrow tyres. As time went on, the sport moved onto 13-inch tyres, before Pirelli embarked on its current era as the Global Tyre Partner of Formula 1 in 2011.

In 2017, Pirelli innovated by introducing tyres that were 25% wider than they had been previously, providing a bigger footprint and more grip, which in turn resulted in lap records being lowered all over the world.

Now, another fresh chapter is opened with 18-inch tyres: a new dimension with which Pirelli is privileged to accompany Formula 1 into the future.