All-New Suzuki S-Cross is Coming to Succeed the SX4 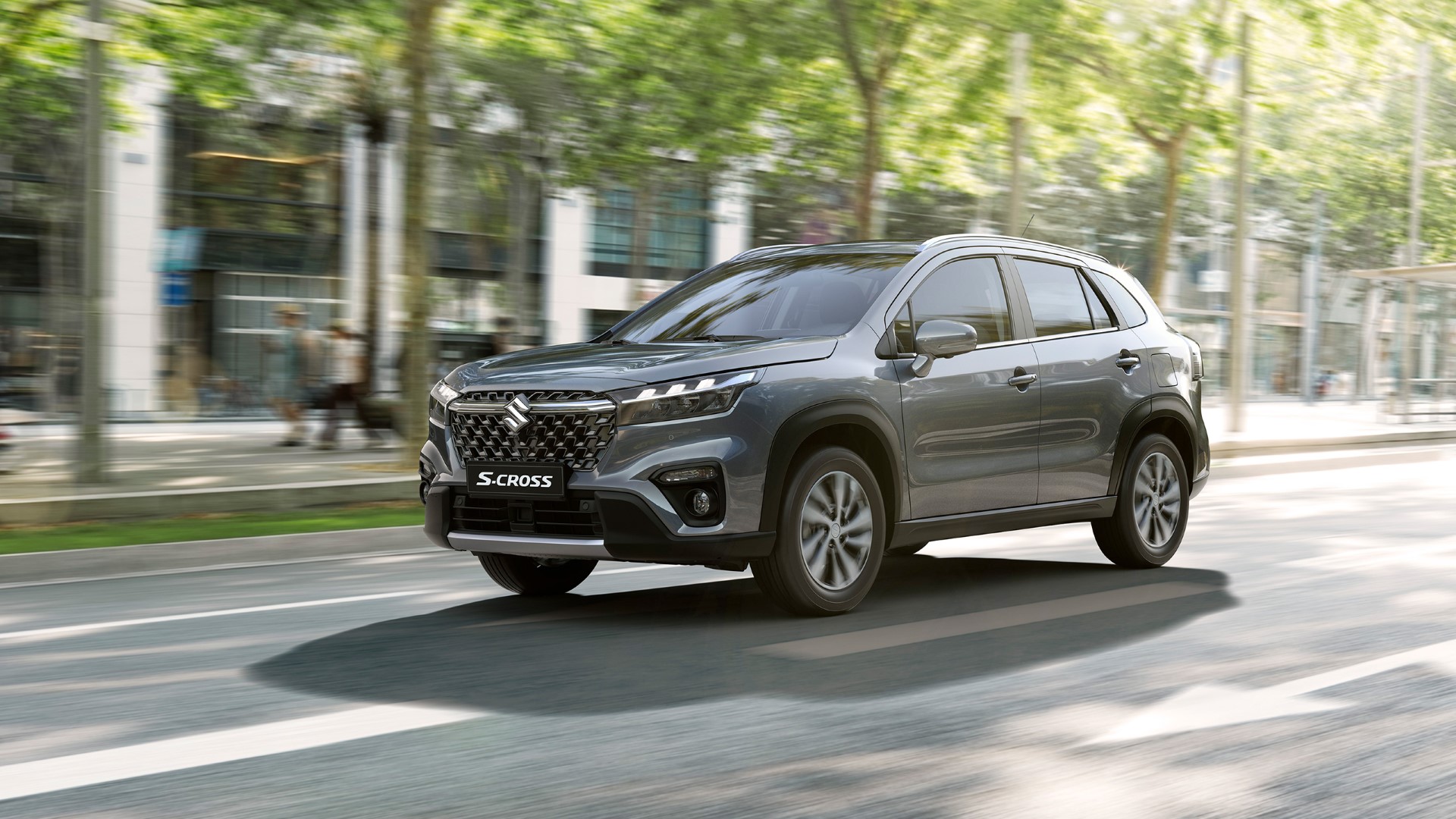 Suzuki Motor Corporation has announced the world premiere of the all-new Suzuki S-Cross, which is here to succeed the SX4 crossover.

Manufactured at Suzuki’s Hungarian subsidiary Magyar Suzuki Corporation, sales of the all-new S-CROSS will start in Europe from the end of 2021, followed by export to Latin America, Oceania, and Asia, which should include Malaysia as well since the brand has made a comeback recently.

Having undergone a complete changeover, the all-new Suzuki S-Cross has been reborn into a well-balanced mix of bold SUV styling and comfort.

Driving performance and safety are enhanced with ALLGRIP 4×4 technology, while the display audio system communicates a variety of information.

Design wise, the front-end features a large, piano-black grille and headlamps each with three LED position lamps, while the lamps and the bonnet are placed high to enhance the appearance as an aggressive SUV.

Meanwhile the side view features squared wheel arch mouldings that express an inner toughness, while the flowing shoulder line communicates a strong yet smooth sense of power.

As with the front face, the rear lamps and bumpers are placed high to create a sense of dynamism.

Inside, the centre console houses a large, multifunctional 9-inch HD display audio system which is compatible with Apple CarPlay and Android Auto and provides driving support functions such as vehicle information and camera image display.

Suzuki announced that there will also be a 48-volt SHVS mild hybrid system as standard equipped in European models.

The all-new S-CROSS is developed to be easy to handle in a variety of situations, from the outdoors to long-distance travel.

Where practicality is concerned, the all-new S-Cross also offers comfort for five adults and 430L of flexible luggage space that can be used in a variety of ways.

Powering the crossover will be a 1.4-litre DITC engine with a mild hybrid system, producing a total of 127 hp and 235 Nm of torque.

It supports both hybrid driving and EV driving (inactive engine) for low fuel consumption. The new strong hybrid system will be available next year in Europe, first in the Vitara followed by the S-Cross.