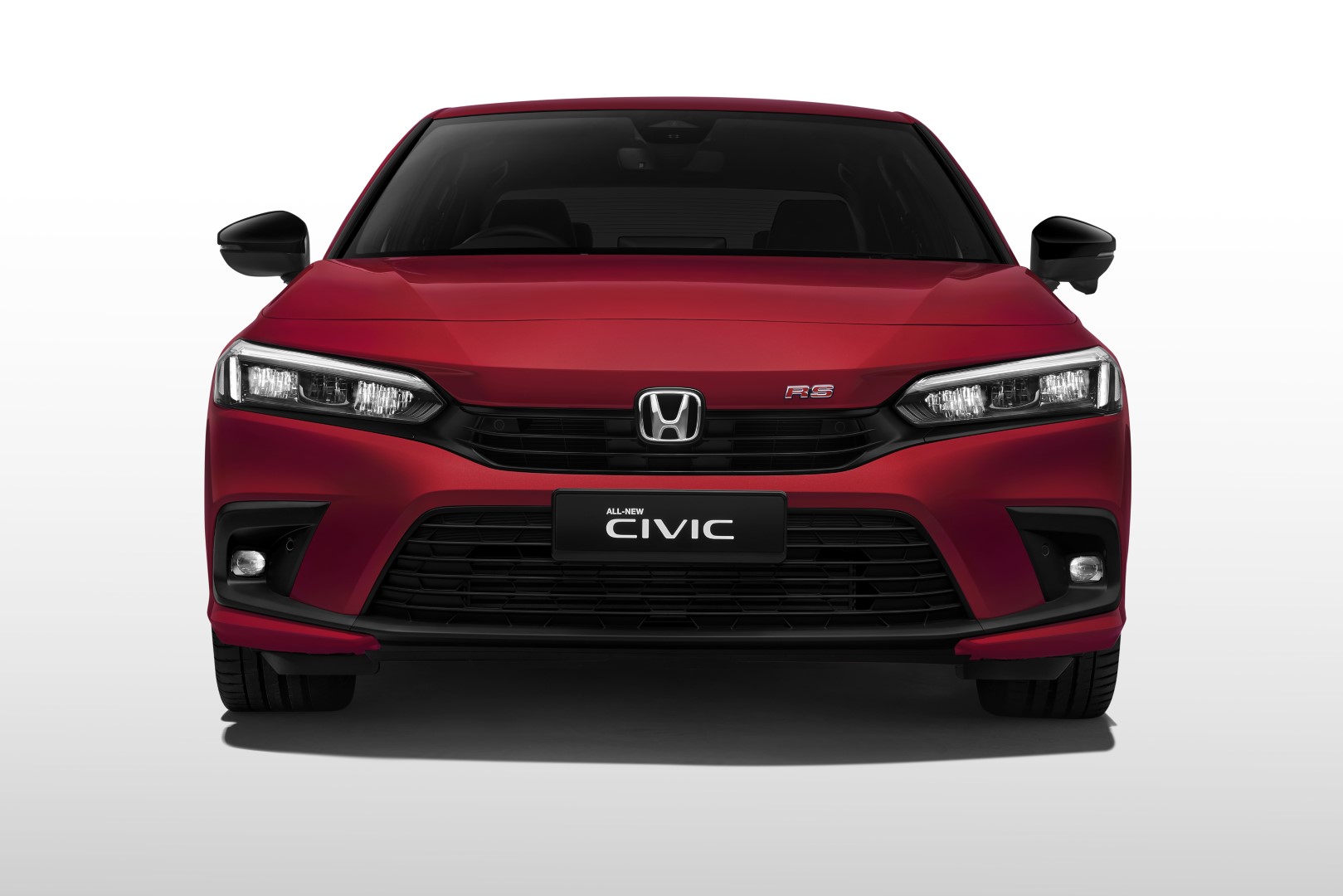 Built and designed using the Lazer Brazing technology, the Civic now comes with a sleeker roofline as well as a stronger and more rigid body.

While we don’t know the exact number of variants which will be offered here, it is certain that there will be an RS version, which will come with Black Painted Side Mirrors, Shark Fin Antenna, Outer Door Handles, New Trunk Spoiler and 18” Black Matte Alloy Wheels.

Other than that, the new LED Headlights with Daytime Running Lights (DRL) come in a new design, similar to the new Rear Combi LED Taillights.

It is said that there will no longer be a 1.8-litre engine, as all variants of the Civic will be powered by a 1.5L VTEC Turbo engine which is more powerful than the existing Civic 1.5 TC-P’s mill.

According to Honda Malaysia, engine outputs have been raised to a maximum power output of 182 PS and a segment-leading 240 Nm of torque.

There will be three driving modes – ECON, Normal and Sport Mode – which can be switched easily with Drive Mode Switch.

The full suite of enhanced Honda SENSING safety features in All-New Civic RS are as below:

Other details will be revealed during the launch.