Tata Motors estimates the market electric and hybrid buses in India to reach 400-500 units in the next one year. To tap into the opportunity, which the company expects to grow in the coming years, it unveiled half a dozen vehicles running on alternative fuels.

The nation’s largest commercial vehicle maker expects electric and hybrid mass transportation to take off in Indian cities, in line with those like London, Beijing or Amsterdam, as they fight to control increasing air pollution.

There is a clear incentive for hybrid buses (which have both an electric motor and a conventional engine) from the government, giving the technology a head-start over electric vehicles, Ravindra Pisharody, executive director for commercial vehicle business, said. “We expect in the next year, there will be order for a minimum of 300-400 hybrid buses from various state transport undertakings.” 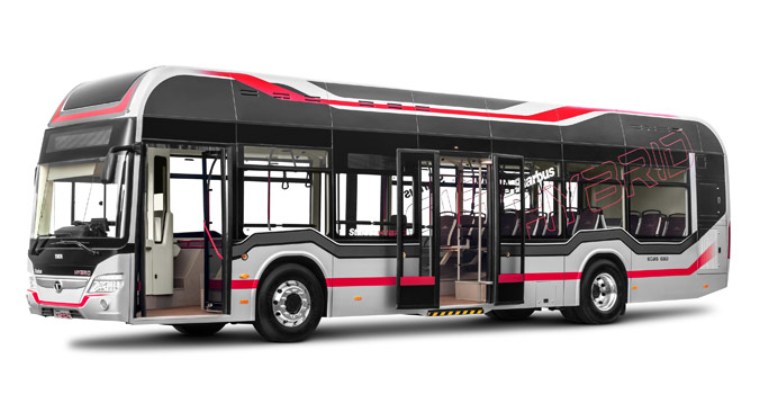